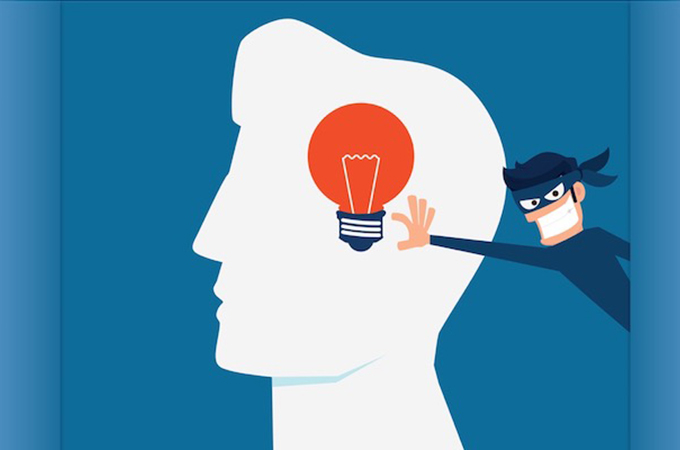 In March 2019, the world of journalism was shaken by a case of plagiarism  : the former editor-in-chief of the New York Times was accused of having used passages from existing sources for her book  Merchants of Truth . A year later, it was the turn of the French academic world to be shaken by a scandal: faced with proven evidence of plagiarism, the disciplinary section of the University of Paris-I-Panthéon-Sorbonne decided in July 2020 to cancel a doctorate in law .

Beyond the issues specific to each profession or institution, these cases underline the growing porosity between quotation and copy-paste, and the risks of plagiarism at a time when the Internet facilitates document sharing. As the sources just a click away multiply, how do you deal with this type of cheating?

The problem of plagiarism arises for doctoral theses as well as for master’s theses, with repercussions which are not limited to the circle of higher education. Recall that in February 2013, the Minister of Education in Germany resigned from her post after the revocation of her doctorate by the Heinrich Heine University, for similar reasons  : “Her departure was due to scandals for plagiarized work having brought down a German Minister of Defense, the Hungarian President and a Romanian Minister of Education ”, one can read in the Chronicle of Higher Education .

A study conducted by David C. Ison in 2018 confirms that, while attitudes towards him vary from one culture to another, plagiarism is practiced in institutions around the world regardless of the field studied. Student cheating can take many forms, ranging from cheat sheet to unauthorized collaboration and getting test subjects. If, in some cases, students cheat without necessarily being aware of it, this is not the case for the copy and paste, which everyone agrees on the fact that it is plagiarism.

In his Little Book on Plagiarism , US judge Richard Posner notes that the problem is growing. Through the many examples he offers, we understand that plagiarism is for him an ethical issue (falling under gray areas) rather than a legal (legal or illegal). That said, it is perfectly possible that plagiarism is objectively fraud, in cases where a contract has been established, for journalists or students for example.

For Deborah Rhode, professor of law at Stanford University, “the real question is whether readers have been cheated” ( Cheating, Ethics in Everyday Life ) – so it is a question of disclosure. The quotation between quotation marks or the mention of the ideas accompanied by the reference (“author (s), year, page”) is obviously the ideal mode of declaration. But what about inspiration for students, who are all in all novices, on the subject of their thesis? What about ideas from courses, conferences or seminars?

We can see it clearly, if some cases are clear (the copy and paste without quotes or references), the territory of plagiarism is above all a vast shading of gray. As proof of this, for example, are the details in which Princeton University enters on the question of academic integrity . Their 40-page booklet devotes no less than 6 to detailed and concrete examples of plagiarism to explain to students what it is!

The arrival of the Internet quickly became a major issue for the academic world, with institutions fearing an increase in cheating and plagiarism practices on the part of students. How could they resist the temptation when a few clicks are enough? Today, the studies carried out do not allow a formal decision on this evolution. On the other hand, digital tools have made it easier to detect them.

These studies make it possible to draw a “robot portrait” of the plagiarist:

On the other hand, we do not find in the academic literature of a typical institution in which plagiarism is more practiced: in terms of sector (public or private), size, geographical location (Finland, USA, United Kingdom, Canada, Turkey, South Africa, Europe, Eastern Europe, China), or the research discipline or program. 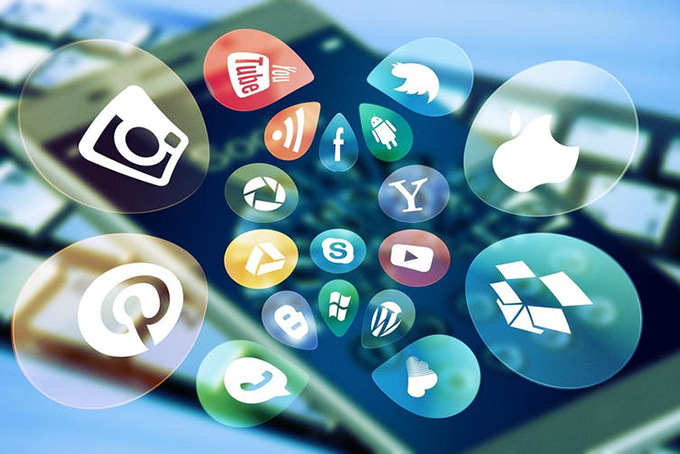 According to his robot portrait, the plagiarist is more of a regular Internet user. Image by Gerd Altmann / Pixabay

It is essential today for institutions to put in place a culture of academic integrity at all levels and to ensure compliance with policies and procedures by integrating all stakeholders ( Jones, 2011 ). It is about being pragmatic rather than moralist. But how ?

Here are some of the avenues that can be drawn from research on the subject:

However, not all frameworks and regulations solve the basic problem if they are applied mechanically. Awareness and communication are therefore central to avoid creating a climate of mistrust and suspicion. Inclusion of students in the devices, their education on what plagiarism is and collaboration with teachers must be daily practices.

As long as cheating in general, and plagiarism in particular, will be approached from the police angle, we will not resolve its consequences. This is all the more important since it has been renewed with the arrival of digital technology in our educational and pedagogical practices – which the current pandemic will anchor even more deeply.

Author Bios: Yoann Bazin is a Professor of Business Ethics and Aude Rychalski is an Assistant Professor in Marketing, PhD both at the Normandy School of Management – UGEI