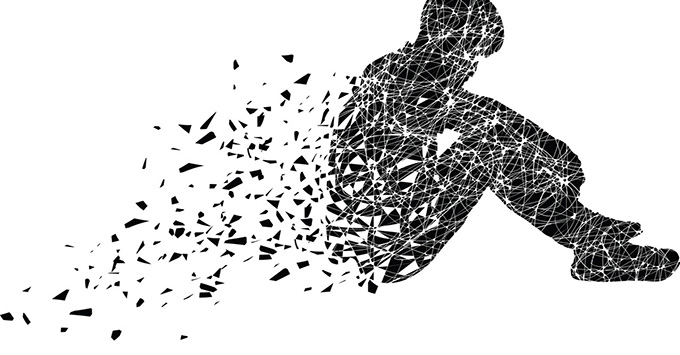 Can we conduct activist research in universities? This is one of the questions that invites us to take a closer look at the controversy launched by the Minister of Higher Education, asking the National Assembly on February 16 that “a review of all the research” be launched. which take place at the university, in order to distinguish “what concerns academic research and what concerns activism and opinion”.

To answer this question from the point of view of social science epistemology, conceptual distinctions must be made.

For this, we will rely on a distinction proposed by the sociologist Boaventura de Sousa Santos (University of Coimbra) between neutrality and objectivity. We will comment in particular on this statement: “The attitude of the critical social scientist is to maximize objectivity and minimize neutrality”.

De Sousa Santos is known for his militant involvement in social movements. He is also an internationally renowned sociologist of law having taught in the United States, England and Portugal.

Criticism of neutrality involves opposing a “positivist vulgate” falsely attributed to Max Weber. On the contrary, there is a whole tradition which challenges the ability of the scientist to be able to be neutral. Indeed, such a claim would arise from an illusion about oneself which would suggest that it is possible for the scientist to abstract himself from his social position, for example.

Nevertheless, it would be wrong to think that the absence of neutrality leads for De Sousa Santos to epistemological relativism. Of course, he admits that researchers are always socially positioned in relation to their research objects, and that this positioning can also involve emancipatory research interests.

This is what characterizes “the attitude of the critical social scientist”: it is about a social scientist who gives his research an objective of emancipatory social transformation. Such a tradition has been present since at least Marx and continued for example within the Frankfurt School.

However, the fact that critical social science researchers are not neutral does not mean that they do not strive for objectivity. By objectivity, we must understand a set of criteria and epistemic tests, which are recognized in the academic field of the scientific field concerned. So he wrote  :

“Objectivity results from the rigorous and honest application of the methods of investigation which allow us to carry out analyzes which do not reduce to the anticipated reproduction of the ideological preferences of who leads them. Objectivity also results from the systematic application of methods which make it possible to identify presuppositions, preconceptions, values ​​and interests which underlie scientific research, which is supposedly devoid of it. “

As we can see, objectivity supposes not to claim neutrality (which is an illusion), but on the contrary to make explicit the position from which the discourse is produced so as to objectify the possible biases. To a certain extent, the more neutral you think you are, the less likely you are to be objective.

Can we eradicate activist research from the university? It is necessary here to distinguish between militant speeches and research with an emancipatory knowledge interest.

We are not going to require people in the public sphere who hold militant speeches to produce criteria that are those of scientists. For example, an activist production is not required to be accompanied by references with footnotes from academic publications.

On the other hand, in the university space, objectivity in the sense in which Boaventura de Sousa Santos defines it implies complying with the criteria which are those of the academic space.

On the other hand, this does not prevent, as we have seen, the production of research which is part of the critical social sciences with an emancipatory aim. It is in the work of the philosopher Jurgen Habermas, Knowledge and Interest , that we find the distinction between three types of knowledge interest, one of the modalities of which is the critical approach oriented towards emancipation.

Thus, in philosophy and social sciences, if we were to eradicate research that has a militant aim or social reform, we would have to put an end to the teaching of a good number of academic traditions that are historically well established.

Let us engage in a thought experiment. If this were the case, we would have to suppress the Marxist currents. We could then imagine in the years 1960-70 forbidding Henri Lefebvre to profess. The teaching of Critical Theory at the Frankfurt School should also be prohibited. Should we then imagine that Herbert Marcuse , who advocated the revolution and was a reference in the American counterculture, would be banned from teaching?

Let us look at one of the most frequently criticized international research currents, namely intersectionality.

The notion of intersectionality designates a legal category introduced at the end of the 1980s by the African American jurist Kimberlé Crenshaw. On its website, the Council of Europe uses the following definition  :

“Intersectional discrimination: when a person is discriminated against on two or more grounds, which act simultaneously and interact in an inseparable way, producing distinct and specific forms of discrimination. “

For example, would that mean that in sociology, a disabled woman, activist of an association to fight against discrimination against disabled people, who would conduct a study on “the risks of violence against disabled women” and who at the following its study would recommend better targeted public campaigns against the violence suffered by disabled women, would it be illegitimate in its research and its objectives?

As we can see, wanting to eradicate activist research in the social sciences poses a certain number of difficulties. And that does not mean that this research cannot have a legitimacy insofar as it respects epistemic criteria of scientific objectivity.