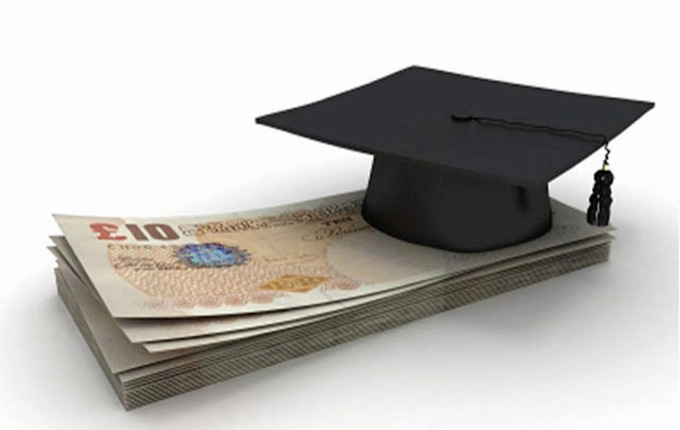 It is an intriguing coincidence that just as the Augar Review plunges England into yet another round of introspection on tuition fees, the biggest idea sweeping higher education finance across the globe is one that England itself abandoned for no particularly good reason about a decade ago.

Although it was not perfectly executed (the government chose not to allow students to cover the fee through loans), it was an acknowledgement that some students get a great deal more family support than others, and that contributions for education should accordingly be to some degree based on parental income.

This period of “fair fees” sometimes gets glossed over in the history of English higher education, being seen as a mere prelude to the wars that occurred when fees were raised to £3,000 and then to £9,000.

But this is short sighted: it was arguably the period in which the access gap between rich and poor closed the fastest. Perhaps this was not all due to the fees (teasing out the degree of causality that can be attributed to fee policy, as opposed to efforts to widen access, is not simple). But it seems unlikely that this regime – which helped universities expand by bringing in tuition income from wealthier students while at the same time exempting the most vulnerable – had nothing at all to do with it.

Although the concept of means-tested fees – or, as we prefer to say, targeted free tuition – vanished in England’s 2006 reforms (and prior to that in Scotland and Wales, which were devolved in 1999), it has over the past two years been taken up by a host of countries with varying policy aims.

In Chile, a promise of free university tuition morphed – after a series of legal and financial challenges – into a system of free tuition for students from the bottom six income deciles. South Africa and Italy followed Chile’s example in exempting lower-income students from tuition (although at wildly different cut-off points), and Japan is now considering doing the same.

In North America, a number of jurisdictions have taken a similar path, albeit one that works indirectly, through student aid programmes. In Canada, the provinces of Ontario and New Brunswick brought in similar schemes to create a system of grants equal to the level of tuition fees for students from families with below median income, along with a sliding scale of grants for students with incomes slightly above that. The state of New York brought in its Excelsior scholarships on more or less equivalent principles.

It is perhaps surprising that this policy idea has spread so quickly around the world. There is no prominent proselytiser banging the drum for it in the way that the economists Nick Barr of the London School of Economics and Bruce Chapman of the Australian National University did for income-contingent loans two decades ago. A policy solution that combines the benefits of fees to institutions with the protection that effectively free tuition provides to the most vulnerable evidently has an inherent allure that is hard to miss even in the absence of such advocacy.

The exact design principles of these programmes vary somewhat from place to place, owing to differences in national systems of fees, loans and grants, as well as distinct administrative machinery related to income-testing. But what they share is a commitment to fairness that recognises that privilege is transmitted from one generation to another in a number of ways and that therefore provides additional help to students from poorer backgrounds – who also tend to be the most debt averse – by charging them less for their education.

Proof of the effectiveness of these new programmes is as yet quite scarce: some have only been in operation for a year or so. For the moment, the best evidence still comes from England’s period of strong access gains in the early 2000s.

The Augar Review was prompted by UK Labour Party leader Jeremy Corbyn’s apparently popular electoral promise to abolish all tuition fees – a pledge that was then emulated by New Zealand’s new prime minister, Jacinda Ardern. But opponents argue that such policies are retrogressive in that they provide windfall gains to high earners.

As a versatile political compromise, a means-tested fees policy has considerable promise, not only in countries that want to reduce the fee burden on students, but also in nations that want to introduce fees but avoid the worst political repercussions of doing so. Examples may include Germany or Scotland.

Even in England, where the divisions over fee policy are most contentious, it deserves careful consideration.

Author Bio: Alex Usher is president and Robert Burroughs is a research associate at Higher Education Strategy Associates. Their report, Targeted Tuition Fees: Is Means-Testing the Answer?, is published on 20 September by the Higher Education Policy Institute.