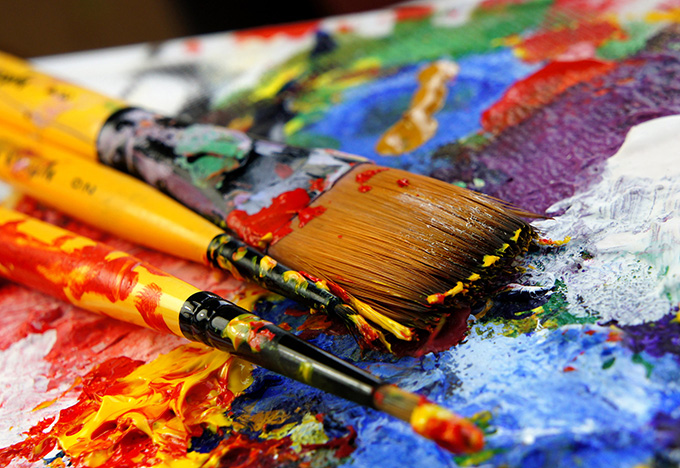 After the recent report by The Children’s Society that a quarter of 14-year-old girls have self-harmed, many campaigners have called for the root causes of the adolescent mental health crisis to be tackled – rather than just firefighting the symptoms.

Resilience lessons, peer mentoring, awareness campaigns and provision of early intervention may be valuable initiatives. But they do little to challenge the main causes of mental health issues – which are likely to be integral characteristics of a neoliberal economy, including austerity, global uncertainty and a highly pressured education system.

The British Psychological Society’s recently published Power Threat Meaning Framework also supports this viewpoint. It sees mental distress less as an individual medical issue, and more as an intelligible response to the social, material and cultural pressures acting on people.

Much of my experience is as a storyteller and community artist, and I coordinate the Things As They Are network for young artists with experience of mental ill health. I have found that young people with mental health conditions often have a keen perception of how the media, economy and society contribute to their problems. These large-scale issues are often beyond the scope of schools to address, but with a change of focus, the educational environment could move beyond firefighting problems to play a more fundamental role.

A vital first step would be measures to reverse the shrinkage of what might be called the “youth public sphere”. By this I mean the space and time that is allowed for dialogue, self-expression, playfulness, exploration, development of personal initiative, and just plain chatting, between young people and caring adults.

These opportunities enable young people to understand the world around them and thrive despite adversity. But they have been dangerously eroded by closely specified curricula, performance-focused education systems and the decimation of the youth service. 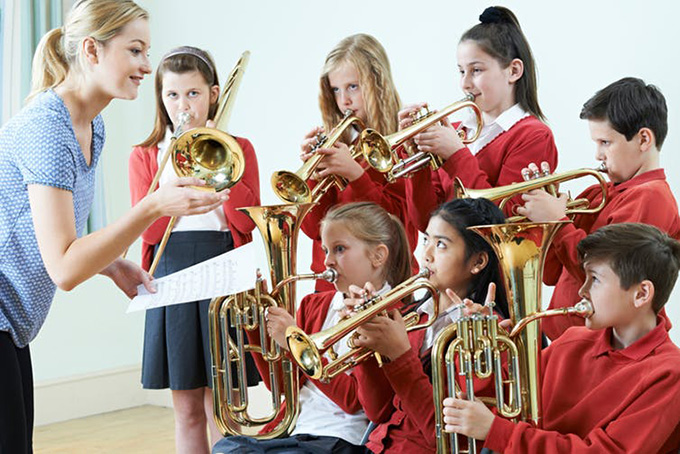 Less than one in 20 pupils took music GCSE in 2017. Shutterstock

The Pupil Referral Units to which ever increasing numbers of young people are being sent – because they cannot cope within mainstream schools – make an interesting contrast. These units are frequently criticised, but they do allow space for dialogue and responsiveness to young people’s needs and interests.

I have witnessed conversations between young people too anxious to attend school sharing tips on how to get referred to a unit – because “they treat you like a human being there”, unlike in mainstream school.

Space to grow< /h4>
At the risk of sounding bitter, I could also cite my own frustrating attempt to establish a lunchtime storytelling club with a group of keen, and vulnerable, young people in a local secondary school. The teachers were supportive – we wanted to establish a space where different “tribes” of young people could make friends and collaborate creatively outside the constraints of the curriculum, which allowed little space for creative writing or group work.

Yet with lunch breaks cut to 35 minutes to maximise lesson time and manage behaviour, and further shortened by frequent detentions, it proved impossible to build up a stable group, and teachers lacked the time to support the ideas for performances and projects from pupils. 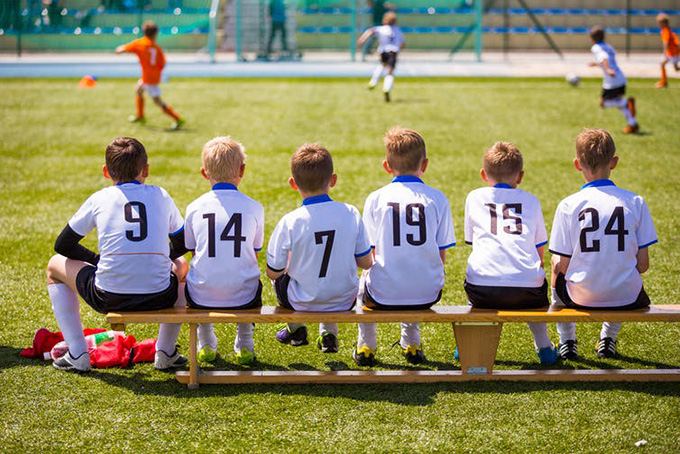 Schools are cutting time spent on PE lessons because of exam pressure. Shutterstock

It is widely agreed that education systems centred on exams place stress on young people, yet there is less understanding of their more insidious effect. That is, their tendency to reshape every exchange between teachers and pupils into something directed at an assessment goal.

They also squeeze out of the school day anything that does not contribute to this. Arts and sports activities dwindle away from the curriculum, and teachers find themselves less often in the informal, supportive roles of mentor, facilitator, and guide.

Meanwhile, outside schools, austerity has led to open access youth clubs being gradually replaced by targeted provision to improve “outcomes” for school refusers, teenage parents, or young people in care – and even these are being cut in most areas. Mental health and well-being are also effectively being converted into goals which young people must individually achieve through learning strategies.

To thrive emotionally, young people need their own time and space, that is not explicitly directed at particular outcomes. This should be an arena in which diverse groups of young people can form their identities and agendas – perhaps with the non-coercive oversight of sympathetic adults. The arts provide some of the key forums for this – I gratefully remember the music teacher that helped me and my friends set up our band in the lunch break.

To try and tackle the challenge young people are facing, the government could start by mandating time and space in schools for exploratory, informal, and pupil directed activity. This could be done by reinstating leisurely lunch breaks and allowing for extracurricular activities within them. Arts and sports lessons also must be restored where they have been reduced within the curriculum.

The education sector should pay attention to solutions to the mental health crisis which arise from young people themselves – I’m thinking of the group of GCSE students whose protest on London’s tube trainsproclaimed the human cost of pupil exclusions in a system focused on exam results rather than compassion and support.

As mental health campaigner Natasha Devon points out, self-harm is frequently a way of being heard. Perhaps then, if we help young people find other, more creative outlets, we might find it easier to hear what they’re trying to tell us.