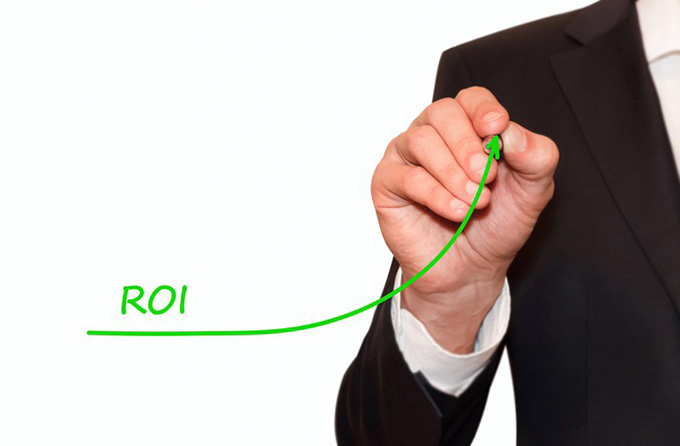 The student loan scam has driven the cost of tuition so high that “rate of return” is a critical consideration. You must make sure, when buying a college education with loan money, that the return you get on the education will exceed the interest you’re paying on the loan. Otherwise, it’s just a waste of money. A recent article analyzes return on investment for many schools, but missed a few details:

The Colleges With The Best Return On Your Investment…

Let’s get right to it with the top return:

Massachusetts Institute of Technology offers the best value for the money…

Yeah, MIT, no kidding. As they say in the get-rich-quick business, “mountain climbing is easy when you’re at the top,” and MIT pretty much shows how it works. This is the top school, and getting into that school is no mean feat—I applied, and at the risk of boasting, my application was almost certainly good…just not good enough.

That was decades ago. In the intervening years, many universities have taken the opportunity of the student loan scam to grow, grow, grow to extraordinary size, with many schools boasting a student population to rival a township. MIT, on the other hand, still has less than 5,000 undergraduates. That’s what makes the MIT degree valuable, you see…if they churned out tens of thousands of degrees every year like many other universities, their degrees wouldn’t be worth nearly so much.

Just how much is a MIT degree worth, anyway?

Gosh, I remember when admin would regularly shout how a college degree was worth an extra million dollars, and would use that to justify increasing tuition yet again. The simple fact is that number only applies to a degree from the top school. Another simple fact: almost nobody goes there. And yet, we’ve been told for decades to expect the kind of money MIT graduates get to apply to every degree.

Yes, the rate of return here is good, but there’s a price to pay: military service. The real takeaway here is to do what you can to minimize expenses going into higher education, and while military service might not be an option, there are still possibly relatively cheap schools to consider.

Some schools offer a negative rate of return, which is to say the graduates there do worse than if they’d had no degree at all:

Over and over again I cover the scams going on at art schools. Bottom line, anyone can get in, anyone can qualify for the loans…and your pay depends not on what you learn at the school, but on your ability as an artist.

So why do art school graduates earn less than if they’d never been to school? I can only conjecture, but I will, as always, blame the student loan scam. An artist without a loan to pay off is in far better position to take a risk, to take a few weeks off from pouring coffee (the usual outcome of having an Art degree) to experiment with artistic style, to attempt a new technique, to try a new medium…to do something exceptional.

On the other hand, an art school graduate with a loan to pay off has no choice but to keep on pouring coffee to get that paycheck, most of which will to go pay off the loan for the “education” the art school provided which is worth nothing next to practical experience as an artist.

Now, if art schools charged almost nothing beyond materials fees (reasonable considering the usual costs of education), I’d be more inclined to recommend them, but their current track record of grotesque failure already led me to believe these places should be universally avoided…but for those who like empirical evidence (not a strong personality trait of artists, to be sure), the article provides the data.

There are quite a few other schools studied in the article, and I encourage parents with kids in college to take a peek…it may be a bit late to transfer, but there’s always next year.