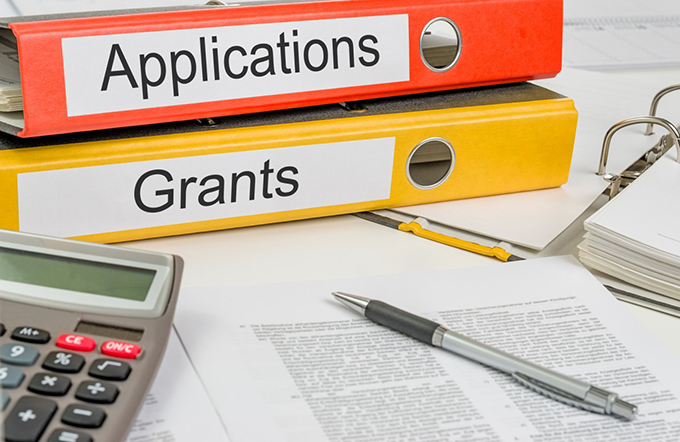 It’s been 30 years since South Africa first introduced a rating system to incentivise the country’s academics and scientists. This system was built on the principle that funding should be awarded to those researchers with a proven track record of scientific excellence.

This is a unique approach among global rating systems: it rewards individual researchers rather than their institutions or particular projects. New Zealand, for instance, awards individual ratings and uses these to fund the scientist’s university. The UK has a system in which academic departments are rated and those ratings are then used to fund the universities.

In its current incarnation, South Africa’s rating system is managed by the National Research Foundation (NRF). The foundation’s mandate is to “promote and support research through funding, human resource development and the provision of the necessary research facilities”.

The NRF rating system has always had its critics. Some have called it elitist, arguing that its approach discriminates against people who haven’t had the same access to training and research facilities as their peers. On the whole, though, South African researchers have become used to the idea that there is a link between NRF rating and research funding. For some, the incentive funding is a drop in the ocean in comparison to the research funding to which they have access. For others, the incentive funding is a lifeline that allows them to continue their research and often support a single postgraduate student.

Now it looks as though the system may be in trouble. The NRF recently announced that it will dramatically scale back the “incentive” funding it offers to rated researchers, both those who already have a rating and those who will be rated in the future.

The NRF’s rating system has been a victim of two factors: its own success, and a funding crisis that stretches across South Africa’s higher education and research sectors. South Africa spends less than 1% of its Gross Domestic Product on research, putting it well below most other countries in the Organisation for Economic Co-operation and Development (OECD). In addition South African universities have doubled student enrolment in the last 20 years – yet the government subsidy for higher education has not increased accordingly.

The NRF simply does not have enough money to keep pace with the growing number of individuals who qualify for funding under the current “incentive” system.

It will now be up to all the stakeholders in this sector to determine whether the rating system, without a concomitant link to grant funding, continues to thrive or disappears. Whatever happens, the quality of South Africa’s research output must not be compromised.

The history of ratings

South Africa first introduced a rating system in 1984. The following year ratings were awarded to 600 scientists; 35 of them received the top A rating and 140 were B rated. Funding was directly linked to a researcher’s rating. During the 1990s, as South Africa made the transition to democracy, the direct link between rating and research funding fell away, and financial support became purely project-based.

In 2002 the rating system was extended beyond the hard sciences to humanities, social sciences and law. By 2004 there were 1,302 researcherswho held a valid rating.

In 2008 the NRF explicitly relinked rating and funding through a specially designed funding programme. A-rated scholars received R100,000 per annum; those with a B rating were given R80,000; and C-rated researchers received R40,000. At that time there were 1,684 rated researchers in the country and the system cost R72 million from the public purse.

Within a decade the number of rated researchers had more than doubled to 3,689 and, while the grant sizes haven’t grown, the system now costs South African taxpayers almost R160 million a year. Research funding – which is the lifeblood for any country’s academic scholars – is likely to be reduced significantly.

Now, with its decision to slash incentive funding, the NRF appears to be unlinking its rating system from funding once more. What will this mean? Will there be any reason for academics and researchers to keep applying for rating if this is the case? What effect might this unlinking have on research quantity and quality?

There will be many conversations in the coming months about the NRF’s controversial funding cut. These will need to involve a number of stakeholders: the departments of science and technology and higher education and training, the foundation itself, individual academics and universities.

Whatever the solution, quality must remain at the forefront of all decisions. The rating system has without question contributed to the rise of quality research from South African universities. We cannot afford to go back to the situation before 1980.