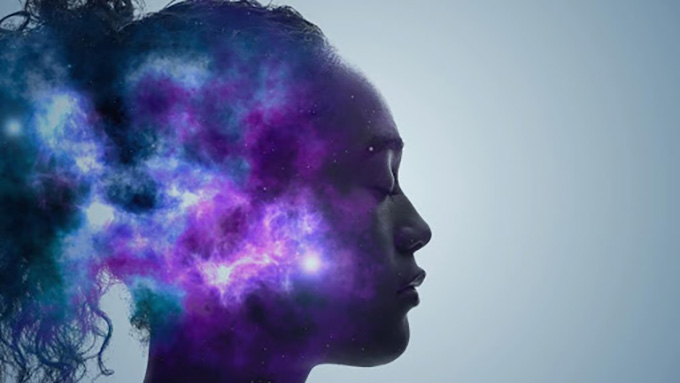 Like the liver or the lungs, the brain is an organ. It is made of organic tissues, and its structure contributes to its function — probably. While we understand some of the most intricate behaviors of some of the least consequential organs in the human body, we hardly know anything for certain about the brain, despite the brain being arguably the most important organ in the known universe.

The two largest fields dedicated to understanding the human brain include neuroscience and psychology — and insights from both disciplines can be critical in providing breakthroughs about structures and functions of this vital organ.

Psychology is the study of the human mind — not necessarily the brain. Though the two terms are sometimes used interchangeably, there is a definite difference: The brain is a physical organ, made of various kinds of nervous tissues, whereas the mind is intangible, a concept created by itself. Some neuroscientists define the mind as the electrical energy that transfers around the nervous system and manifests as thoughts and emotions, but to most psychologists, the mind is what makes a person unique; it is the complicated and vague force that drives the human body.

Almost all psychology study and treatment involves communicating with and observing the behavior of subjects. To work in this field, professionals need a minimum of an online master’s in psychology to understand the myriad presentations of the human mind. For centuries, psychologists have classified patterns of behavior as normative or deviant based on perception alone. This is largely due to the general inaccessibility of the physical structures of the brain — but that is beginning to change. 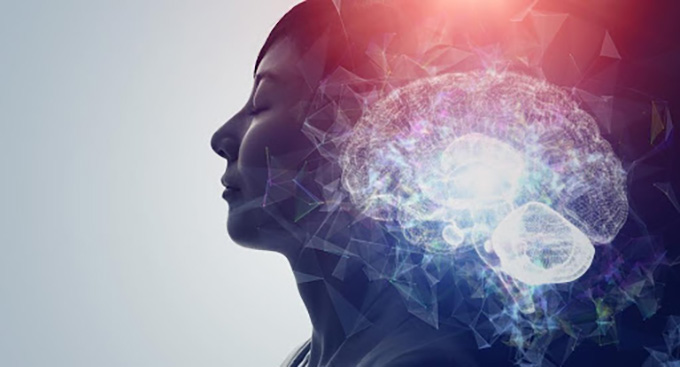 Neuroscience is the study of the nervous system, which means neuroscientists focus their research on understanding the structures and functions of the biological and chemical processes of the nerves throughout the body. In recent years, neuroscience has grown rapidly, overlapping with related disciplines like molecular biology, human behavior, anatomy and more. Already, there are more than two dozen branches of neuroscience, with some of the largest including:

Though humankind has strived to study the brain since ancient times, only recently have we developed tools sensitive and subtle enough to identify individual nerves and make accurate observations as to their purpose. What’s more, thanks to advanced technology like computer simulation and artificial intelligence, neuroscience promises outstanding revelations about the brain in the near future.

How Do Neuroscience and Psychology Interact?

As long as psychology has existed, psychologists have pondered the mind-body problem: To what degree is the mind influenced by the body’s physical state? How connected are the mind and the brain or the mind and the rest of the body? How do the mind and body interact during key stages of development or during periods of disease?

Thanks to neuroscience, psychologists are finally receiving answers to these questions and more. By understanding more about the function of different structures in the nervous system, psychologists can develop more accurate diagnoses for mental and behavioral conditions — and, perhaps more importantly, they can work with other healthcare professionals to develop more effective treatment plans for those suffering from mental illnesses that are impacted by physical problems with nervous tissues.

Already, neuroscience has helped the psychological understanding and response to various mental health concerns. Aside from neurodegenerative disorders, neuroscience has studied the causes and effects of psychological disorders such as schizophrenia, clinical depression, substance abuse and anxiety. Neuroscientists have been able to identify regions of the brain that are prone to malfunction and result in such mental health problems.

There are definitely differences between psychology and neuroscience, but their most striking similarity is in their goal: to gain insights that lead to improved health for all.