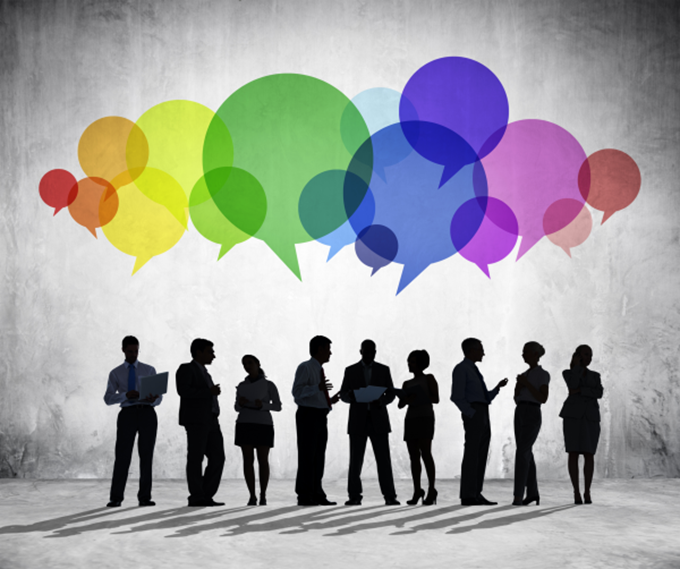 UMich is currently paying $10.6 million each year(!!!) for its 82 “diversity officers,” MLive reported. Further scholarships and a new $10 million multicultural center are all part of a five-year strategic plan, launched in 2016 to diversify the campus.

–the Vice-Provost alone rakes in over 400k a year…

I’ve written before of the incredible high price of diversity, and the diversity educrats who make bank pushing their ideology on campus. Now, usually these guys collect their fat checks and sit in glorious palaces on campus, so mercifully most faculty and students don’t have to interact with them except when sent to a re-education camp or the like.

Making money is all well and good, but it is harder to indoctrinate when you’re sitting in palace. Also, a palace puts a hard population cap on just how many commissars you can have on campus. What to do about these problems?

University of Michigan shares insights from its decentralized diversity accountability structure, in which individual academic and administrative units have their own diversity officers.

That’s right, UMich has taken the “bold” step of imitating the USSR, and embedding the commissars into each unit. No department is safe, as now one of these guys is looking over the shoulder of whatever goes on there.

However did universities survive centuries before we ever had such an “innovation”?

Michigan has had these commissars pushing their thoughts for four years now, so it’s time to see what the results are:

“Special skills”? Uh huh. Be advised that this Academic Diversity Officer initiative expands the bureaucracy on campus by a very significant amount ($10 mil a year!), so you can expect the campus to publish a very glowing report about how amazing the campus’ own initiative is.

Based on their backgrounds, ADOs tended to draw on different “logics,” according to the report.

Ah, the old “different ways of knowing” canard. At least in the USSR, you could count on the Commissar to reliably know quotes from the Communist Manifesto. Granted, that book is still the most common book on campus, so I suppose you still could but…does it bother anyone that this supposedly “correct” ideology is enforced to different “logics” depending on the commissar?

The logics were basically broken down into four types (a surprisingly large number, from a mathematician’s point of view which holds there is only one correct logic), “community organizer,” “faculty,” “administrator,” and “student.” A quick comment on each type:

To summarize: the community organizers know they need to justify their position, so instead of the happy campus there was before, they work to increase racial tensions. Hmm. The students/taxpayers are paying for the protests here.

Faculty ADOs in the sample, meanwhile, worked on issues of representation, such as faculty and student recruitment and retention, and inclusive pedagogical training. They prioritized data collection…

Again, easily summarized. The faculty tried to figure out what percent of representation would satisfy the ideologues (nothing will, however), tried to reach that, and backed up their claims with objective data. Of course they did, they know this is rubbish, but mandatory, and so did what they could finish up and get back to doing legitimate work.

ADOs from general administration had “latent qualities about methodically addressing issues through structure, processes and rules.”

Heh, “latent qualities.” This is just a very polite way for the study to say they couldn’t see any benefit to administrators, and past that is just spewing administrative-sounding words.

They made some friends and connections, the better to further their career. Good activity for a student, at least.

Pop quiz: which of these four types of “logic” actually helps students on campus? (Hint: none).

They’re spending over $10,000,000 a year on diversity at UMich. That’s full ride scholarships for a thousand students, more like 5,000 students when actual costs of education are considered. There I go again, thinking like an educator again. It’s just such a colossal waste of money.

After 4 years of this, was any improvement shown at all? Nope. Let’s sit back and laugh at all the effort they put into justifying wasting $40,000,000 over 4 years for this:

Whatever their backgrounds, knowledge of DEI concepts, interventions and best practices were “necessary to create change,” the authors found.

Uh, nope. I could spend $40,000,000 to bulldoze the whole place and turn it into a parking lot. That’s change. Is it good? A matter of opinion, and they don’t even bother to justify if the changes, if any, were any good.

“I feel like we will do DEI work a disservice if people that don’t have proper training come into doing this work, because then it leads to this assumption that anybody can do it, or we can just hire a grad student, and they can lead this charge. When really, I feel like it requires specific skills and competencies.”

Too bad the report just demonstrated anybody can do it, because every ADO could do whatever he wanted, all versions of “logic” are legitimate, and all “change” is apparently good.

DEI work is “complex, difficult, always changing and rigorous,” reads the report. “The hiring process and ongoing professional development necessary to sustain and increase DEI competency should be encouraged by supervisors of ADOs.”

Again, no…it’s already been demonstrated anyone can do this. The cry for “ongoing professional development” is particularly noxious, as already far too many of our administrative staff go on long distance junkets, all expenses paid, for “job training” for jobs which used to be temp positions changed out every couple of years.

Establishing “legitimacy” for their positions and in the eyes of colleagues concerned ADOs interviewed. The officers generally found two ways of building it: connecting with their units through a shared discipline, or by being a faculty member — what the authors call “academic standing legitimacy.”

I agree, establishing legitimacy should be tough, since it’s clearly not legitimate and a massive, massive, waste of funds. Why is there no consideration at all of what that kind of money could have done to help students?

These officers also rely heavily on interpersonal skills. That’s regardless of their academic backgrounds. They respond to individuals’ needs and concerns,

The above could apply to nearly every job on the planet. I again point out this money could have given full scholarships to thousands of students. I bet the taxpayers would have preferred that by a wide margin. Any legitimate study of installing diversity commissars in every department should have weighed the benefits (none found) against free higher education for thousands of the citizens paying for it (questionable, but probably better than “none found”).

In the coming years, based on this study, expect other schools to adopt this new method of instilling commissars in every department and fiefdom on campus…