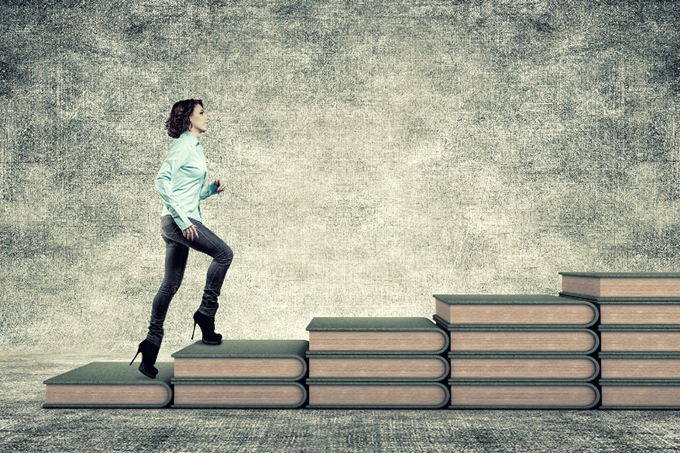 Hundreds, if not thousands, of young graduates have seen their employment prospects vanish overnight as a result of the Covid-19 crisis. Entry-level roles have been the first to be axed, and it’s no secret that this economic slump has disproportionately affected the young.

If significant steps aren’t taken to support those fighting for a spot in the job market, we will see a lost generation of graduates.

Employers are making tough choices and, as the government furlough scheme grinds to a halt, young graduates are prominent among those who will feel the heat. Bars and restaurants are buried in CVs. And when I recently applied for an entry-level administrative role at a charity, I received a polite but curt reply thanking me for my time but advising me not to get my hopes up because they had already been contacted by more than 700 applicants. Unsurprisingly, I haven’t heard anything further.

So young graduates certainly need help from the government, but academic institutions also have a part to play that goes beyond half-hearted alumni surveys and thinly veiled marketing emails. With students accumulating more than £30,000 of debt, our universities could surely be doing much more for their graduates, especially the class of 2020.

It is undoubtedly true that universities across the UK are haemorrhaging money because of the Covid-19 crisis – and that many institutions, however prestigious, will struggle to weather this storm without serious government assistance. But support for graduates doesn’t have to come with an enormous price tag. For example, Durham University recently teamed up with Gala Theatre to put on an online theatre festival for local creatives in the north-east. Aware of the uphill struggle facing many in the performing arts, the university opened it up to Durham graduates looking to work in this sector. This was not only a brilliant, albeit virtual, celebration of local talent, but also a relatively cost-effective way of lifting up part of the alumni community.

It may be unrealistic to expect UK universities to lobby employers and businesses to look favourably on graduates while simultaneously struggling with their own game of administrative Twister in preparation for this coming academic year, but more could be done. Career portals that have cut-off points could be extended to lifelong membership, allowing much longer access to job boards, internship schemes and professional guidance. For example, the University of Essex provides graduates with permanent access to a career support network, offering paid internships, grants to start your own business and skills workshops to boost employability.

Getting references from academic staff could be streamlined into a centralised system, and access to online academic resources such as Jstor could be opened up to all graduates who are considering applying for further study. We need universities to hold these doors open for us on our way out.

Alumni networks always run the risk of turning into old boys’ (and girls’) clubs that largely benefit the already privileged. But they also have the potential, through the likes of mentorship schemes, to do much to promote social mobility. Now is the time for such initiatives to be developed further, linking recent graduates from all backgrounds with older alumni in a structured and effective way.

Industry professionals could also offer tangible and accessible advice tailored to each sector. It’s never been easier to connect people over Zoom and videoconferencing apps, so why not take advantage? This could revolutionise the very meaning of “networking” so that every graduate could benefit from building industry contacts, not just those with family connections. Rubbing shoulders with privileged students at university doesn’t automatically earn you the keys to their kingdom.

The moment students graduate, universities seem largely to abandon any stake in their future – except those who become successful, of course, in which case they will surely do everything in their power to claim another protégée as their own.

I realise that universities are not recruitment agencies, but it is high time they did more to prove their worth to us. Young people, and graduates in particular, will be the key to economic recovery. Don’t forget us now, because we certainly won’t forget a helping hand in the future.

Author Bio: Rosalie Minnitt graduated from Durham University in 2018 and now works as a freelance writer and comedian and in the charity sector.