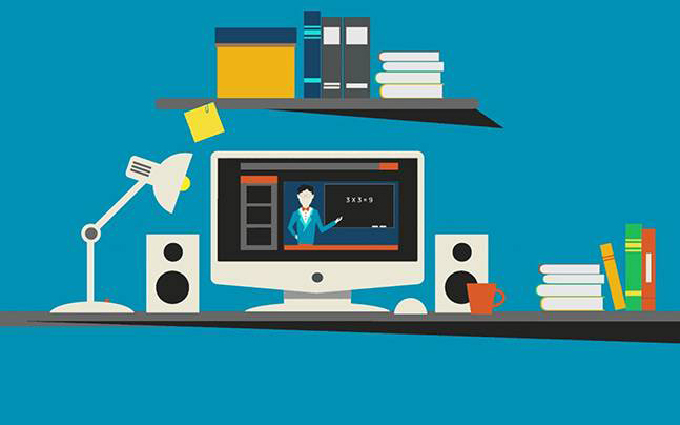 The importance of higher education in our lives is undoubtedly high. To gain a respectable job, one must possess certain qualification certificates. Only if a person has well recognized certificates to back its higher educational skills, he can get a good job. This so called not only strengthens you with monetary support but also elevates your stance in the society. This is the why every year we witness a ruthless war of students to clear entrance exams to get enrolled in a reputed universities.

These days there is so much of hullabaloo over the concept of online education. There is a mixed feeling amongst the public in its acceptance. On one hand, there are millions of students who pursue some or the other online course every year and on the other hand there is no scarcity of people who doubt over the legitimacy of online education. The reason behind doubting online education is that people consider it as a relatively new concept and hence, feel it difficult to rely on it for their future.

Online education is a concept that gained huge popularity not only among teenagers but also among the working professionals. There are so many professionals who are unable to seek out time to learn some skills that would allow them to gain promotion. Online education is the only solution for them. Many entrepreneurs have started giving online courses to their employees in the form of bonus. These courses eventually help them work efficiently at their work area and gain promotion thus making it a good for all deal.

In the years to come, online education is going to overtake the traditional forms of education by the virtue of its myriad advantages over the other. Hence, if you are still stuck and skeptical about the concept of online education, then it`s high time you realize potential. Those who can foresee its future will definitely make the most out of it and the rest of the people will be the laggards and in the end follow the proactive people.

Author Bio: Alexia Wolker is a student of the Literary Department and a blogger. I like reading and writing articles. I also like writing essays for students.