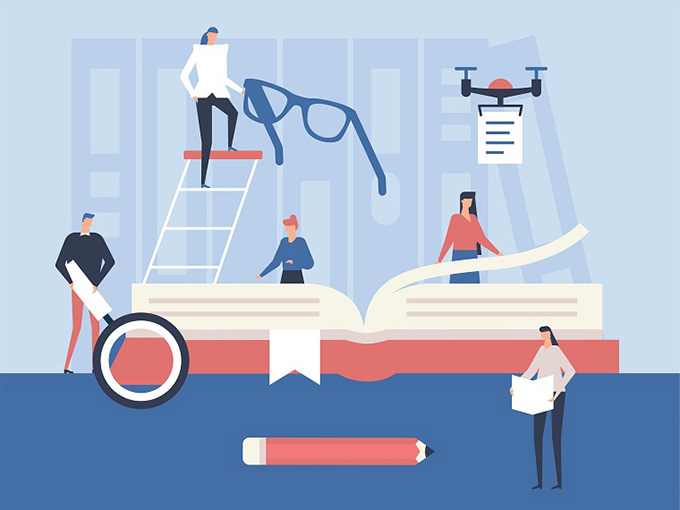 Here in the UK we are now over the results of the Research Excellence Framework, REF, the UK audit measure of institutional “quality” and “productivity”. We can all breathe a sigh of relief and go back to life as we want it – right?

No chance. Just a few weeks after the REF results, some universities are back to counting how many publications of what number+* ranking we have already accumulated. That’s how performativity works, right?

The university audit regime is what sociologists call a gamified activity. So think video games  here.  In order to make the video game work, there must be a clearly defined overall goal which players buy into. There must also be levels which sort out players with different skills, and scorekeeping and scorecards. In your average video game,

Some games can require a lot of coaching, they aren’t intuitive. Some have communities too – peer support groups, elite cliques.

Just like the video game, the academic audit game has winners and losers, levels, league tables. But people can choose whether to play or not, I hear you say? Well yes, but not really. If they want to work in a UK university, academics have to play the game – it’s at the heart of what they/we do. Its about whether they/we keep their/our jobs. Or whether they get a job that is more than an occasional chance to play. The expectation that academics will produce particular kinds of “outputs” is central to employment practices, promotion applications, applications for leave, internal and external funding bids and meetings.

The centrality of audit to academic work means that many people in the UK are already getting anxious about what they might need to write over the next few years. This anxiety is entirely rational. Audit affects different people differently. It’s outrageously tough on precariously employed people who have to find time and space in between doing all manner of casualised work to do their own publications. They often don’t have access to formal support schemes, mentoring, writing retreats and the like. They are out of the conversational loops about what the various levels and categories of academic writing look like. But the audit game is also tough on more securely employed academics who increasingly find themselves being pressured to up their publishing game or face ever more teaching.

The emphasis in the UK on particular kinds of “REF-able outputs” means that there are now three broad types of expected academic writing – the REFable output, the “scholarship of teaching” output (also subject to its own and separate audit regime) and writing for non academic audiences, “public engagement” – also part of REF, particularly if it leads to “impact”. These categories are problematic for all kinds of reasons. Research is severed from practice. Conversations with the public are instrumentalised. Writing is rhetorically an end point of a research process rather than integral to it. Impact is about academics handing important stuff over to other people who use it. Academic versus non academic. I could go on but I’m sure you know all of the problems as well as I do.

The most insidious aspect of the REF is that it wheedles its way into your head. That how performativity works, right?

Because I have been through several iterations of this form of institutional audit, I now categorise my writing even before I do it. The game has become automatic, just part of the way that my academic work gets done. Even though I will be well retired by the time the next audit comes around, I’ve still got the wretched REF embedded in my publication planning. There’s the writing I have to do for the REF, writing for professional audiences and then the other writing that I actually want to do. And it is the writing I want to do that is more creative, less narrowly genre-bound and much more interesting.

My publishing plan always has these three types of writing. That’s the way I make sure that I dont just do REF oriented writing. This is not actually resisting the REF but it’s the only way Ive found to make sure I’m not entirely consumed by it.

As it happens I’ve already written just about enough for the next REF. Once my co-author and I hand in our book manuscript in a couple of weeks I can probably put away my REF headset and just get on with writing what I want.  I can opt out of the game. But of course, as I’m still working, I can’t. I need to focus more on trying to help others who have no choice but to play.

Maybe the game will change. Or maybe, and more realistically, I will just give up caring and turn to writing other things. I notice that two of my retired colleagues are now writing and publishing whodunnits, crime fiction. And my former writing-about-writing coauthor Barbara Kamler is writing and publishing poetry. This could be me.

But aside from me, I’m pretty sure that one of the things that needs to happen is that we revisit the narrow notions of what makes a REFable academic output. Well, certainly in my field where the standard IMRAD format seems to dominate. If one of the criteria for judgment is novelty/creativity/innovation, then why not embrace tests that challenge the form, as well as the content, of texts? Although that might take the fun out of them once they become part of audit.

Meanwhile back in the game. So this week I’m running a writing retreat (which is probably mainly going to support other people to write for the REF), and finishing off that REFable book output. But I’m seriously thinking about what else I might write instead of the unholy trinity of REF, TEF and REF. All ideas welcome!