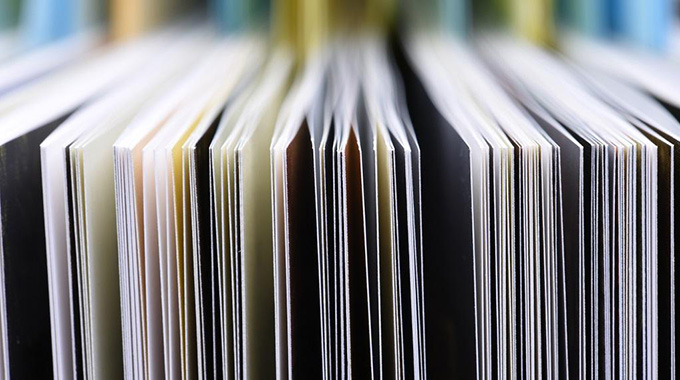 More and more scientific journals are announcing their move to open access. From that moment on, all the articles they publish can be freely read. Who is going to be against such a laudable movement that seeks to make scientific publications open access?

Bearing in mind that every product costs money and that scientific publications are no exception, who and how will pay for the expense is less clear. Do these announcements of the transition to open access obey a true altruistic impulse in favor of the dissemination of scientific knowledge or are there unspeakable interests?

To unravel these questions, there is nothing better than comparing two antagonistic visions of understanding open access in scientific journals:

The diamond route: especially in the humanities

Diamond journals are born from the academic community (this is where the scientists who make research and subsequent publication possible live) and are edited by and for the community itself. With scarce budgets and very precarious resources, these journals are possible thanks to the commitment and voluntary work of the academics who work in the institutions that sponsor them. A public and disinterested circuit.

This type of journals are especially frequent in the Arts and Humanities as well as in some fields of the Social Sciences ( more than 8,000 of the 17,000 journals included in the DOAJ: Directory of Open Access Journals ), precisely the disciplines where scientific knowledge it can hardly offer fat profits; in Spain the figure reaches 83% of the journals ( 745 of the 923 in DOAJ ).

The Golden Route: Don’t Say Love When You Mean Business

In this case, they are companies whose main and legitimate objective is to make money by publishing scientific journals.

How is the cost calculated?

These price differences do not seem easy to understand for the ordinary reader, who may be suspicious about the methods with which publishers calculate publication costs.

Doubts turn into certainties in view of the data revealed by Brembs & Grossmann , two experienced directors of the multinationals of the edition that we have just mentioned, well versed in the publishing business and not at all suspicious.

They show, making generous calculations, in different scenarios and accounting for profits of 30% for the publisher, that an average article would cost €600, and should not exceed €1,000 in the most expensive scenario.

In view of these figures, it is not strange to suspect the sincerity of the supposed commitment of these publishers to open science. Even more so, taking into account that this publishing business is based on a great paradox: scientists must pay to publish articles based on research that consumes enormous economic resources financed by the universities and research centers where they work or by public funding agencies. .

This merchandise, acquired free of charge by publishers, will be transformed thanks to the editorial process carried out free of charge (it is very rare that they charge) by the scientists themselves, who not only act as reviewers but also as editors (main, associate, invited) who make up the editorial committees that direct and manage the journals. Public capital at the service of private interests.

Given these circumstances, it is legitimate to ask whether it makes sense to pay to publish one’s own work reviewed by one’s own. Isn’t this a lousy deal for the state and a real loss for taxpayers? What would the average citizen think if he knew how this system works?

When we talk about this business model we refer to an area that moves millions of euros a year. In 2021, more than 54,000 gold open access articles by Spanish authors were published in journals indexed in the Web of Science.

The refusal to pay to publish

In a recent study we posed precisely these questions to Spanish professors of philosophy and ethics.

They were scandalized by having to pay to publish in open access, accusing the publication of scientific knowledge of commodification.

They questioned the extent to which it makes sense to hand over such a precious asset as publication for the profit of large multinationals that do nothing but profit from the academics’ own efforts.

Danger for other traditional formats

However, this rejection turned into an ardent defense of payment for publishing books, not linked to their subsequent open distribution, but intended to sustain a fragile ecosystem of academic book publishing.

It is possible that this defense of the book, and the harsh criticism of certain trade journals, is also closely linked to current evaluation systems . These systems give preponderant weight to periodical publications and with this a research community such as philosophy perceives that its traditional publication formats (books in vernacular languages) are in danger of extinction.

In short, when we talk about open access, we should not confuse the diamond route with the gold route. They are not the same. Without forgetting that the gasoline that turns the engine of the publishing business is the culture of publish or perish .