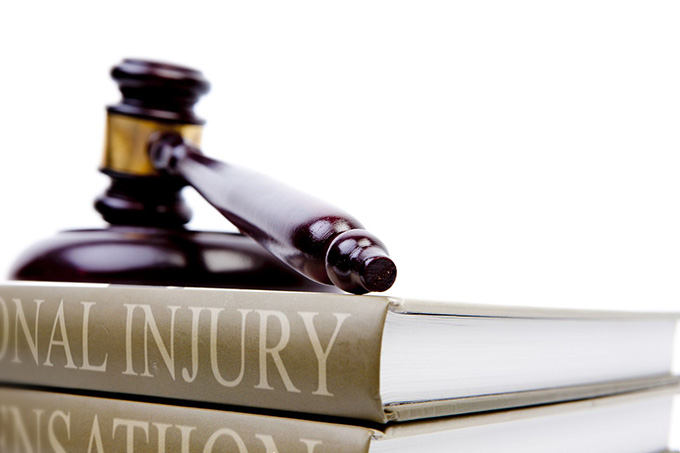 Personal injury law gets very complicated very quickly. In general, the liability of companies and public institutions varies wildly from state to state. When it comes to schools both public and private, this variance becomes even more pronounced, with various jurisdictions and school systems having completely different rules and amounts of liability. If you have been injured on university property or your child has been injured on school property, however, it’s certainly worth looking into the process for bringing a personal injury suit against the school in question. Here is everything you need to know about personal injury law and schools.

Before you even think about bringing a personal injury suit forward, it’s important to understand what jurisdiction the institution responsible for your injury belongs to and what the laws are concerning suing that institution within that jurisdiction. Jurisdiction becomes particularly complicated when it comes to public school systems, since they are often run at a city or county level but are subject to state law and oversight.

The first step to determining whether your suit has a good chance of moving forward is to look up your state’s laws regarding suing institutions such as public school systems. As stated before, this varies wildly from state to state. Some states, such as Minnesota, will allow you to sue individual schools but not school systems in general, which will naturally limit the amount of compensation you can expect to receive. Other states, such as Texas, make it nearly impossible to sue a public school or a school system. Texas’s laws in this respect are particularly restrictive, with their sovereign immunity doctrines making it nearly impossible to hold a school liable for any negligence on the part of its employees.

Because of how school systems are set up, it can be complicated to figure out who you’re actually seeking to sue. Many people will automatically assume that they ought to be suing the specific school where the injury took place, but there are a number of laws that may affect whether this is the best course of action. For example, according to The Barnes Firm, a New York City injury attorney, bringing your suit against the wider institution will often have a greater chance of success in the state of New York. On the other hand, some states will not allow you to sue the school or the school system but will allow you to bring your suit against the individual employee involved in the injury. While this may be unsatisfying when it comes to holding those responsible for the injury responsible, it will give you a greater chance of compensation that can help you with medical bills or lost income.

An Attorney is Essential

Because of the difficulty and complex laws surrounding personal injury claims against schools and school systems, consulting with a personal injury attorney with a track record of personal injury cases against public institutions in general and schools in particular is absolutely essential. Filing a legally invalid claim can be a stressful and expensive experience, so having someone on your side who is familiar with the ins and outs of your jurisdiction’s laws is more or less the first step in filing a personal injury claim against a school or school system. An experienced attorney will be able to offer you advice and support based on the particulars of your specific case, and they will be able to advise you as to how to proceed and whether there are other ways to collect compensation in more restrictive jurisdictions. Many attorneys will allow you a low or no cost initial consultation that will give you an idea of whether you legally have grounds for a personal injury suit.