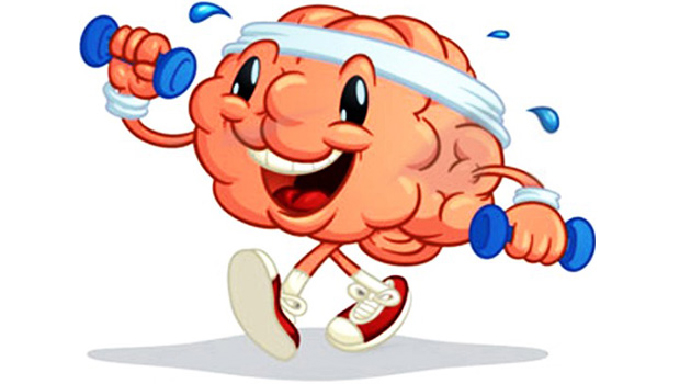 Scientists achieved astonishing results when training a student with a memory training programme in a landmark experiment in 1982. After 44 weeks of practice, the student, dubbed SF, expanded his ability to remember digits from seven numbers to 82. However, this remarkable ability did not extend beyond digits – they also tried with consonants.

The study can be considered the beginning of cognitive training research, investigating how practice in areas ranging from music to chess and puzzles impacts our intelligence. So what’s the state of this research 35 years later – have scientists discovered any foolproof ways to make us smarter? We reviewed the evidence to find out.

Much less attention is paid when a study reports negative results. This phenomenon is quite common in many areas of social and life sciences and often provides a biased view of a particular research field. That is why systematic reviews such as ours are essential to rule out the risk of such bias.

In a new paper, published in Current Directions in Psychological Science, we synthesise what the reviews say about several cognitive training programmes. Our main method was meta-analysis – that is, a set of statistical techniques for estimating the true overall effect of a treatment.

To begin with, music expertise has been associated with superior memory for music material (notes on a stave). Remarkably, music experts exhibit a superior memory even when the musical material is meaningless (random notes). In the same vein, musical aptitude predicts music skills such as pitch and chord discrimination. 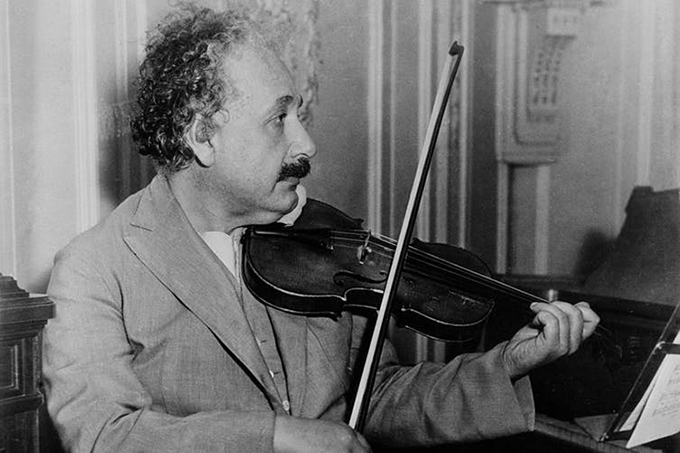 However, music instruction does not seem to exert any true effect on skills outside of music. Indeed, our meta-analysis shows that engaging in music has no impact on general measures of intelligence, when placebo effects are controlled for with active control groups. Music training does not affect either cognitive skills – fluid intelligence, memory, phonological processing, spatial ability and cognitive control – or academic achievement. These outcomes have been recently confirmedby other independent labs.

The field of chess presents an analogous pattern of findings. Chess masters’ exceptional memory for chess positions is renowned. However, to date, chess training appears to exert only a small effect on cognitive and academic skills. What’s more, almost none of the studies reporting such effects actually used a control group – suggesting that the results were mainly due to placebos (such as being excited about a new activity).

Similar results have been observed in the field of working memory training. Working memory is a cognitive system, related to short-term memory, that stores and manipulates the information necessary to solve complex cognitive tasks. Participants undergoing working memory training programmes systematically improve their performance in several working memory tasks. However, experimental groups consistently fail to show any improvement over active controls in other skills such as fluid intelligence, cognitive control or academic achievement. These findings were confirmed in three independent meta-analyses about children, adults, and the general population.

Video game training also fails to enhance cognitive function. In another recent meta-analysis, to be published in Psychological Bulletin, we show that video game players outperform non-gamers on a variety of cognitive tasks. However, when non-players take part in video game training experiments, no appreciable effect is observed in any of the outcome measures. This suggests the video game players may just have been better at those tasks to start with. 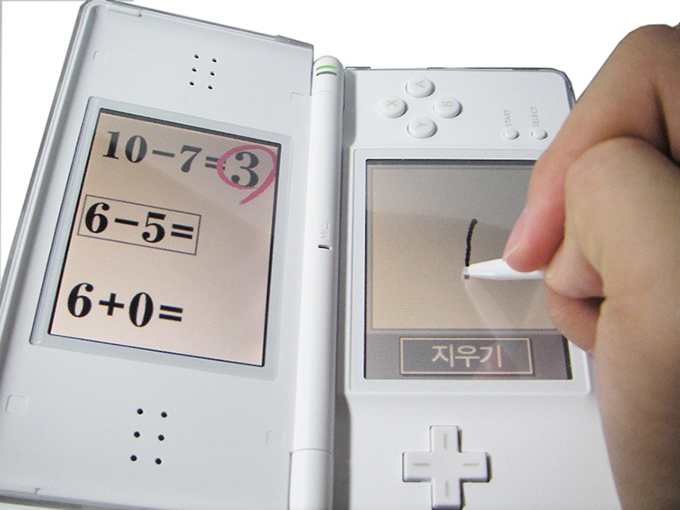 Another group of scientists also recently carried out a systematic reviewon general brain training programmes (often including puzzles, tasks and drills). While the researchers reported some effects, they found an inverse relationship between the size of the effects and the quality of experimental designs of training programmes. Put simply, when the experiment includes essential features such as active control groups and large samples, the benefits are very modest at best.

The problem with misinterpretation

A pervasive problem with cognitive training studies is that improved performance in isolated cognitive tasks is often seen as a proof for cognitive enhancement. This is a common misinterpretation. To provide solid evidence, it is necessary to investigate the effects of training programmes on “latent cognitive constructs” – the variables underlying the performance in a set of cognitive tasks.

For example, working memory skill is a cognitive construct and can be measured by collecting data such as digit span. But if the training exerts an actual effect on the cognitive skill (construct) you should see the effects on many different tasks and latent factors – multiple measures of the same cognitive skill. And it is rare that these training programmes are set up to do that.

That means that, to date, cognitive training programmes do not even necessarily boost those cognitive functions that the trained tasks are supposed to involve. What is enhanced is just the ability to perform the trained task and similar tasks.

Researchers and the general public should be fully aware of the limits of benefits from training the brain. However, these negative findings shouldn’t discourage us from searching for ways to boost intelligence and other skills. We do know that our cognition is extraordinarily malleable to training. What we need now is more promising pathways to general cognitive enhancement rather than domain-specific enhancement. Our best bet for achieving that is probably by carrying out research on genetics and neuroscience.

Author Bios: Giovanni Sala is completing a PhD – Cognitive Psychology and Fernand Gobet is a Professor of Decision Making and Expertise both at the University of Liverpool