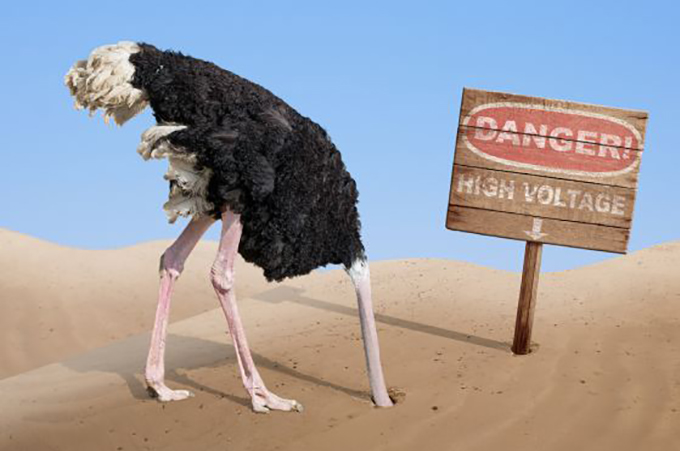 There are rising concerns about the reliability of academic research, yet even when papers are retracted, the reasons are often left unexplained.

We recently studied 734 peer-reviewed journals in economics and identified 55 papers retracted for reasons other than “accidental duplication” or “administrative error”. Of those, 28 gave no clear indication of whether any questionable research practice was involved. It appears likely that it was: the reasons given for retraction in the other 27 papers include fake peer review, plagiarism, flawed reasoning and multiple submission.

For 23 of the 28 “no reason” retractions, it is not even clear who instigated them: the editor alone, the author alone, or both in concert.

This reticence means that other papers by the same authors may not be investigated – as they should be – and are left in circulation. The feelings of the authors may be spared, but the disincentives for them and others to engage in malpractice are reduced.

Many publishers refer approvingly to the guidelines of the Committee on Publication Ethics and the International Committee of Medical Journal Editors, which require the disclosure of a clear reason for retraction. However, we found that publishers’ policy statements on retraction are often ambiguous and unclear about what will be done in response to serious research-related offences.

Perhaps the publishers are reluctant to embarrass themselves. Or perhaps they are intimidated by the possibility of legal action. But apart from their ethical obligations, they should recognise that the growing awareness of malpractice is diminishing public confidence in research integrity.

Publishers will claim that they safeguard research quality by providing a level of editorial scrutiny that keeps poor scholarship out of journals. If that claim is diluted, so is much of that unique selling point. However, if publishers take robust action against malpractice, they will be in a stronger position to sustain the claim that they add value to the publishing process when it comes to safeguarding standards.

In our view, the publisher of a journal retracting a paper for research malpractice should be obliged to alert other journals that have published papers by the same authors. In egregious cases, such as those involving data fabrication, those journals’ editors should be required to audit the papers.

Relatedly, publishers should require submitting authors to make their data available in a way that facilitates inspection, re-analysis and replication. This would act as a bulwark against data fraud and poor statistical analysis. Such a requirement is reasonably widespread in the physical and life sciences, but it still tends to be confined to the top echelon of journals in economics. This may help explain why we found no articles retracted because of data fabrication.

Greater diligence is warranted. The Research Papers in Economics Plagiarism Committee is an international group of academic volunteers, mostly economists, who look into possible cases of plagiarism. They are well known in the economics community and have, to date, identified seven papers as involving malpractice. As we write, none of those have been retracted or corrected.

Nor is the social science community particularly diligent at watermarking those papers that areretracted. An article retracted by the American Economic Review in 2007, for instance, is still not identified as retracted anywhere in the document. Failure to mark flawed papers runs the risk that defective work might continue to be cited and influence scholarly thinking.

Journals must be more proactive. Failure to take serious action against malpractice in scholarly publications is harming the integrity of research. Publishers and editors are critical gatekeepers. They cannot go on demanding full transparency from authors while being so non-transparent themselves.