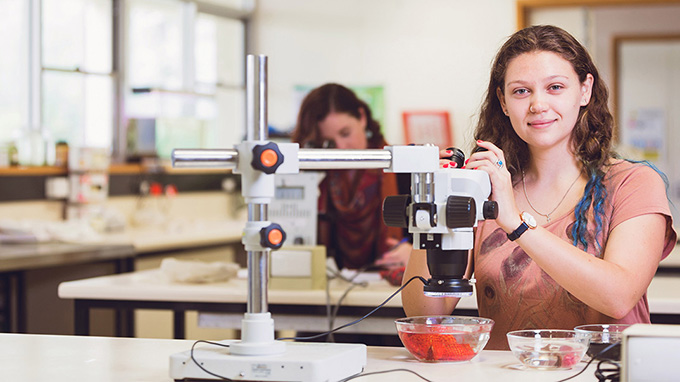 Academics are among the most vocal critics of discriminatory practices. Yet when it comes to recruiting those in their own image, they appear to be among the worse culprits.

A bright spotlight currently shines on discrimination affecting women and black and minority ethnic staff and students – and rightly so – but the effects of academic patronage go far deeper and remain almost entirely ignored.

Patronage refers to acts of favouritism shaped by personal relationships, rather than merit. In university life, this can relate to publication and co-authorship, collaboration and conferring academic honours, such as external examinerships. But its most insidious manifestation is in the recruitment and promotion of staff.

Patrons typically help their research students, or close junior colleagues, to get or retain an academic job in the same university or a relevantly similar one. Highly supportive references are written and informal lobbying occurs as influential shoulders are tapped. When supporters are members of, or even chair, recruitment panels, the advantage is in-built.

Patronage, especially in research-intensive universities, results in what is known as academic inbreeding. It has been estimated that about three-quarters of academics are “pure inbred”. This means that they received all their higher education from the institution where they work. It is a scenario common in many parts of the world; a survey on the recruitment of UK researchers, for instance, by the careers support body Vitae shows that a high proportion hear of opportunities by word of mouth rather than by advertisement, indicating that recruitment is not a genuinely open process.

Patronage is even rife in Sweden, a country with a reputation for being one of the least corrupt democracies in the world. A 2017 study based on data from three leading Swedish universities showed that most posts were advertised for just three weeks and that almost three-quarters of appointees were internal candidates.

Indeed, academic patronage is so endemic in academic life that it is rarely subject to critical scrutiny or even perceived to be a problem. Trying to pull strings is often interpreted, instead, as the act of a supportive mentor on behalf of an aspiring or emergent academic. But the beneficiaries of this largesse tend to be junior academics from elite universities, nurtured by more senior colleagues whose educational background mirrors that of their protégés: a PhD obtained full-time from a leading university, followed by a postdoctoral fellowship and then a series of short-term contracts or part-time positions at similar institutions. Insiders are a known quantity and reinforce the positive self-image of a department, bolstering a belief that it is producing “excellent” academics – while the patron potentially gets to boost the representation of their particular field in the department.

The discriminatory consequences of this self-replication are simply not understood. Early career researchers (ECRs) are often represented as members of an academic proletariat on account of their poor pay and insecure futures; the usual argument in favour of recruiting or retaining them is that they have been through a tough time and deserve to move up the career ladder. In other words, they have served their apprenticeship.

Yet this downtrodden image tends to mask the fact that many ECRs have benefited from a privileged entrée into academe via the opportunity to study for a full-time PhD thanks to public funding and the Bank of Mum and Dad, and then been taken under the wing of a senior academic, from whom they learn the ropes. The silent victims of this academic patronage are candidates from teaching-intensive universities or “the world of work”, including those without a PhD or with one acquired in mid-career. They are the real academic proletariat without the networks, contacts and insider knowledge that ECRs have acquired in order to claw their way up the career ladder.

There are a number of things that universities should be doing to address the patronage problem.

The first one is simply acknowledging that it is a problem. While the damaging effects of sex and race discrimination are now better recognised in the academic sector, patronage is not widely understood in the same way. We need to raise awareness that academic patronage is also a form of discrimination, encompassing multiple bases of disadvantage as opposed to just one.

Second, universities need to review recent academic recruitment data and analyse the extent to which inbreeding is occurring. Interview panels should be dissuaded from evaluating a candidate’s “fit” within a department as this demonstrably favours insider candidates and results in the appointment of staff in the same image as those doing the recruiting. Also, while inviting all members of a department to candidates’ presentations can be seen as inclusive, it tends to result in insiders gaining more positive evaluations.

This cronyism goes against the espoused commitment of universities to meritocratic and egalitarian principles and leads to a failure to recruit the most talented academic staff. Ironically, it can be those who make the loudest noises about equality issues in the conventional sense who can be among the most myopic when it comes to patronage. If universities do not proactively initiate discussion about the discriminatory consequences of patronage, such practices are likely to remain unchanged.