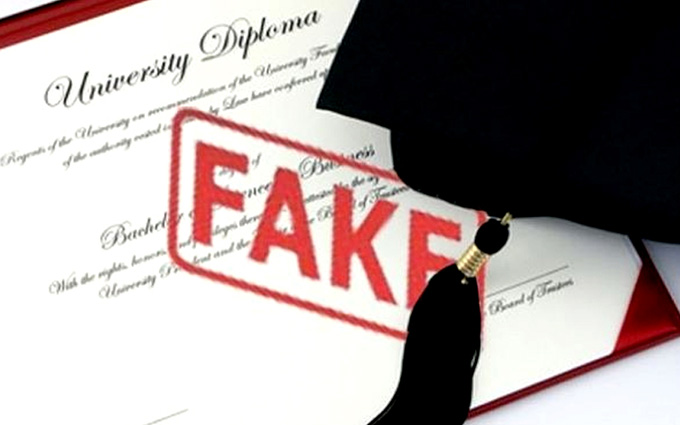 A recent college admissions scandal in the United States, which revealed that wealthy parents had bribed officials at elite universities, exposed the price some people are willing to pay to say, “I went to an Ivy League school.”

In a country where the myth of academic meritocracy persists despite plenty of evidence to the contrary, many people were shocked to learn that the education system was rife with illegal and unethical conduct.

But academic fraud is nothing new – and it wasn’t invented in the United States. In certain countries, my research on academic corruption attests, some public officials have built their entire political careers on the false pretense of scholastic achievement.

But in 2006, he decided to add the title of “Dr.” to it, completing his doctorate of law at Germany’s University of Beyrouth.

Or so he said.

It turns out that Guttenburg, then widely seen as the successor to Chancelor Angela Merkel, had plagiarized large sections of his Ph.D. dissertation comparing U.S. and European legal systems.

The internet sleuths who outed his fraud in 2011 gave Guttenberg yet another name – the sobriquet “Googleberg.” He was forced to resign, fled possible criminal prosecution in Germany and, in the United States, landed an honorary position at the Washington-based Centre for Strategic and International Studies think tank. 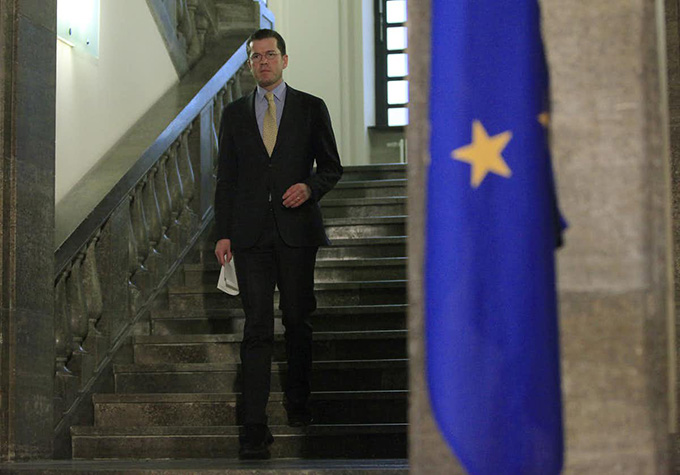 Romanian Prime Minister Victor Ponta initially tried a different approach when he was accused of academic plagiarism soon after taking office in 2012: He denied everything.

“The only reproach I have is that I did not list authors at the bottom of each page, but put them in the bibliography at the end,” he said.

Ponta quit his post in 2015 after going on trial for tax evasion and facing a series of other scandals.

But he still defended his academic honor.

“After…stepping down from the political scene, I wish to pursue a new doctorate while adhering to and respecting all of the standards and requirements,” he said bravely, after admitting to having plagiarized more than half of his 2004 dissertation on the International Criminal Court.

Ponta later wrote to the rector of Bucharest University to renounce his degree.

Russian President Vladimir Putin has been far less receptive to repeated allegations that he was not the intellectual braintrust behind his 1997 dissertation, “Mineral and Raw Materials Resources and the Development Strategy for the Russian Economy.”

Accusations against Putin first surfaced in 2006, when an investigation by the Brookings Institution alleged he copied about 16 pages of his 200-page Ph.D. dissertation from other sources. 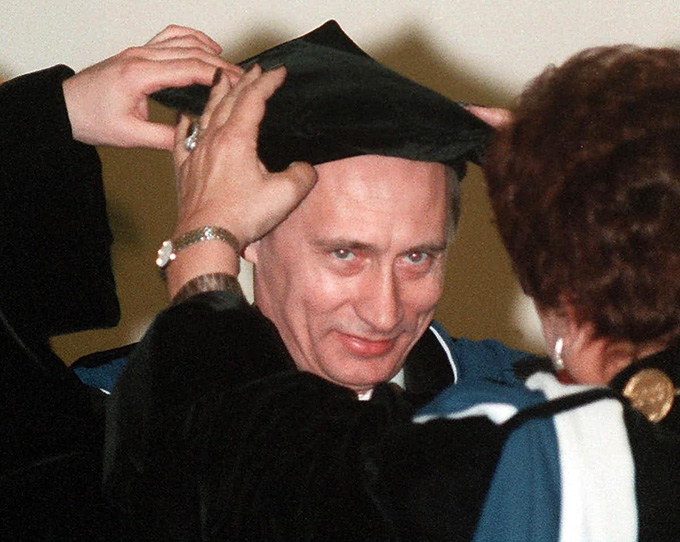 Putin neither confirms nor denies allegations that he plagiarized his doctoral dissertation. WAW/FMS via Reuters

Employing the only cut-and-paste technology available in the late 1990s, she says her father helped Putin cheat by using scissors to snip paragraphs from various sources, glued them together and copied them to create new pages in his dissertation.

Putin has never responded to the allegations.

Guttenberg’s, Ponta’s and Putin’s reactions to their false doctorate scandals are all completely appropriate, my research finds – if you consider the cultural context in which each occurred.

Leaving office, or even fleeing the country, after allegations of academic corruption, as Guttenberg did, is a rational response in his situation.

Germany ranks sixth of 129 countries worldwide in terms of adherence to the law, according to the World Justice Project’s annual “rule of law” index. There, such criminal acts bring professional disgrace, a likely conviction in court and possibly even jail time.

In an emerging democracy that still struggles with corruption, however, such as Romania, bravado is a reasonable way to handle allegations of academic malfeasance. Among European countries, Romania is among the least likely to hold public officials accountable for abuses of power or to demand transparency from government employees, according to the World Justice Project, which ranks the rule of law worldwide.

And in a well-established autocracy like Russia, frankly, top politicians can afford the luxury of simply ignoring allegations of a falsified resumes. Putin has held top office, as either president or prime minister, since 1999.

His grip on power is so all-encompassing that he is immune to the negative consequences of academic scandal – or pretty much any scandal.

The same holds true in Ukraine, another struggling young democracy.

In Ukraine, it is traditional for top politicians to hold doctorates. All of the five presidents that have run Ukraine since its independence from the Soviet Union in 1991 have had their Ph.D.‘s – at least in theory.

But since the country has dozens of private firms that offer ghostwritten dissertations for sale, it has also become a Ukrainian tradition to expose politicians with unearned doctorates.

President Victor Yanukovych’s doctorate and professorship was called into doubt when people noticed that his 2004 application to run for president contained numerous grammatical errors – including the misspelled word “proffesor.”

Both followed Putin’s model: Ignore the scandal and hope it will just go away.

It did. Yanukovych became president on his second try in 2010. Yatsenyuk remains one of Ukraine’s leading politicians.

Don’t ask me about my degree

When asked about how they made their fortune, billionaires often cite Henry Ford’s quip: “I am ready to account for any day in my life, but don’t ask me how I made my first million.”

For some European and Russian politicians – or even American college graduates – today, the modern equivalent might be, “Don’t ask me how I earned my degree.”