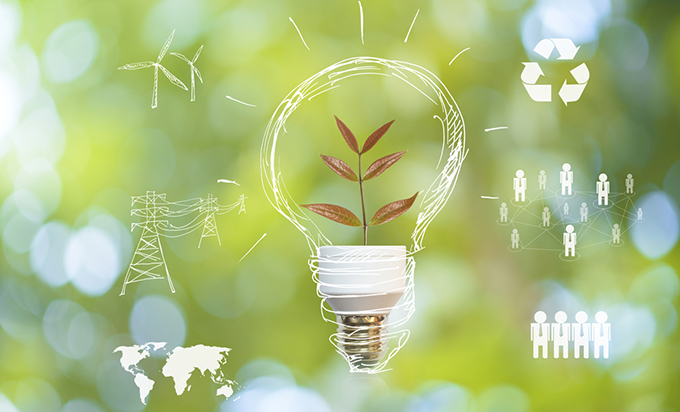 At the beginning of 2017, France announced the launch of its green bonds scheme. A green bond is like a conventional bond, but one issued specifically to fund an environmental project.

The amount, not yet officially revealed, could be counted in billions of euros, thus constituting the first green sovereign borrowing scheme on this scale in the world. Poland launched its own green bonds scheme in late 2016, worth approximately €750 million

This is still considered to be a niche market, but its development potential is enormous and has soared over the last three years, especially since the signing of Paris Agreement on climate change.

How do green bonds work?

Green bonds work in the same way as conventional bond issues. Those financial tools are a form of loan made by private or public corporations, governments and institutions. Under various conditions and interest rates, they provide the borrower with external funds to finance long-term and diverse investments.

Unlike regular bonds, green bonds are managed directly by the company’s general management rather than by the accounts management office, because of the potential impact they have on the company’s reputation and image.

With green bonds, it is possible to direct the amounts raised towards specific activities, assess a project’s environmental risk, track funding from the central treasury department (a report audited by a third party must allow cash flows to be monitored in the issuer’s statement), and ensure frequent reports on the use of the funds. Green bonds provide a vehicle for measuring the environmental performance of an investment project: the financing of a wind farm, setting up of renewable energy sites, green infrastructure, and so on.

There are many advantages for investors. They will know the precise project in which their savings are invested (“I know what I’m funding”) and will therefore be in a position to judge the quality of the issuer through the various assessments of the green bond’s environmental risk and the issuer in general. 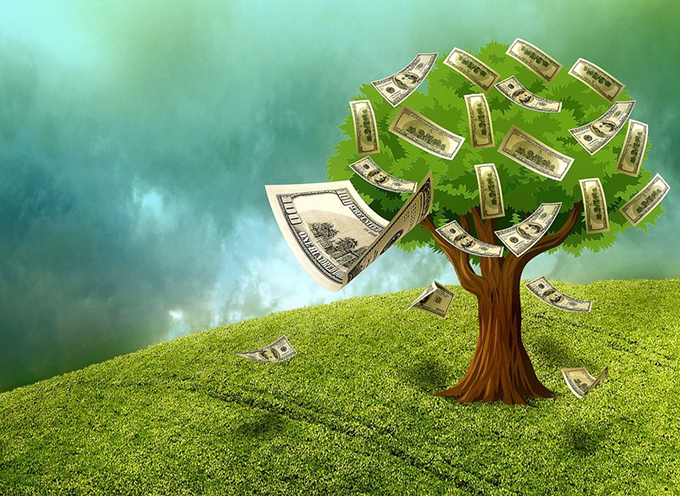 The advantage for investors lies primarily in the communication and legitimacy process, given the fact that the context puts some pressure on companies to meet investors’ impact request. They can thus prove the sustainability of their process up to the stage of funding, by linking their words and their actions.

This also ensures that a more direct dialogue between investors and issuers can be initiated than through equity funding, which does not allow investment projects to be identified consistently.

What is the real impact on the environment?

But the question of measuring environmental impact remains. How can the environmental benefits of an investment project be assessed? Does the solution lie in the standard application of a measuring tool or in the ad hoc measuring of each project, given that each project is funded differently?

Each green bond is different and the environmental impact will therefore most probably be measured by expectations for the project, its execution and results.

The effort required to set up a green bond often results in the issuer requesting additional remuneration from the investor in order to compensate for the cost of this effort. Pricing is complex, therefore, given that investors are not always prepared to pay more for a project that could have been funded by a conventional bond.

This can create an imbalance between supply and demand, but as is the case with responsible equity investment, green investors in the bond market are often prepared to pay more: price is not their priority.

A niche market that could grow

The climate talks in Marrakesh last year allowed African countries to take a closer interest in the issue of green bonds. Morocco, for example launched green bonds in November 2016 through several banks and public companies for a total amount in the region of nearly €150 million.

The Capital Markets Authority has said that the launch of the first Kenyan green bond will be realised in 2017. Other African countries such as Nigeria, the biggest economy in West Africa, are also preparing their own green bond launch. Nigeria expects a bond issue of €63 million for the funding of green projects for the first quarter of 2017 and a second issue for the end of the year.

Although European countries are always considered to be leaders in the private business market of green bonds issues, the interest and appetite for the development of renewable energy and sustainable economies is growing fast on the African continent, as it is in many Asian countries including India, Japan, South Korea and especially China.

Taking bonds to the next level

At present, as is the case with responsible investment, the green bonds market is concentrated in the hands of institutional investors and asset management companies. The majority of green bonds are issued by the Chinese market, which accounts for almost half of the outstanding amounts issued in 2016.

As the Chinese market is reserved for local investors, this does not allow a real expansion of the market. According to Novethic, some green bonds are also too small to allow certain large funds to subscribe to them.

Taxation can also pose problems for investors. American green bonds will not be attractive for European investors from a tax point of view, as their taxation is advantageous only for investors based in the United States.

Does the green bond market allow investors to make a greater impact through their investments? The requirements promoted by the green bond principles for transparency, reporting, cash flow traceability and measuring the environmental impact clearly make this possible. But the market should cover broader themes than “low carbon” strategies and move towards the funding of water management, deforestation and the conservation of land and ecosystems.

The bubble created by the Paris Agreement should not suck the life out of the green bonds debate, even if it has the virtue of having initiated the debate, as these practices have now developed beyond the 2016 COP22.

The green bond model should also be extended beyond the environment, to social issues (social inclusion through housing and employment, health issues, community and humanitarian projects). Will the “social impact bonds” market allow social issues to be funded with traceability, reporting and impact measurement?

To achieve this, it will have to distance itself from the controversy over the state’s withdrawal from the social sphere in favour of private companies, and also from the debate over the financialisation of social issues.