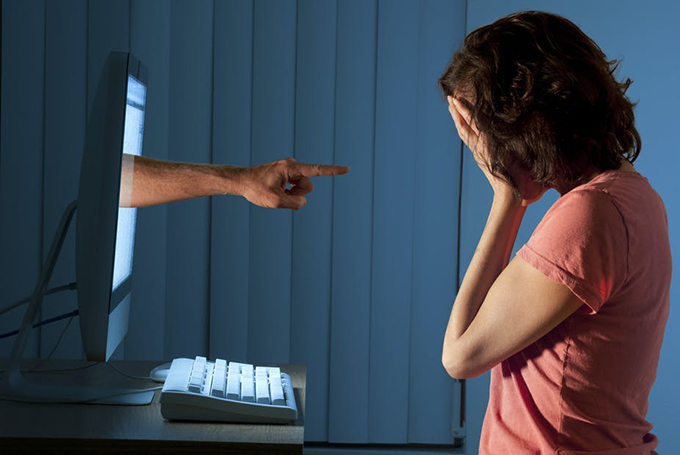 Painfully brought back to the forefront with the death of Alisha, 14, a victim of persecution by high school friends and found drowned in Argenteuil, in the Paris suburbs, in March 2021, bullying is a major concern for school. Beyond the most serious cases, it is estimated that one in ten pupils has already been confronted with bullying and violence exerted by peers in the school environment.

The fight against this phenomenon involves identifying and following the victims, but also supposes taking into account the aggressors, as shown by the recent suicide by defenestration of an 11-year-old schoolboy accused of harassment in his college.

In France, the subject has long been taboo, and included in the broader issue of school violence, as Bérengère Stassin explained in 2018 on The Conversation. The phenomenon is now well identified and now worries our entire society: 85% of parents of students are worried that their child will be the victim of bullying between peers at school and 93% of the 2000 respondents to a recent survey of the FIFG on the subject consider that the phenomenon is not fully understood by the public authorities.

How were awareness and public responses built? Back on some essential steps.

The theorization of bullying between children dates back to about fifty years. In the 1970s, in Norway, after several child suicides, Dan Olweus, a Swedish psychologist, launched a major national survey and was the first to analyze and define schoolbullying: “Aggressive and systematic abuse of power in long term “. A few years later, his team clarified the definition , which still prevails:

In France, awareness dates from 2010, with in particular the holding of the States General on safety at school, followed by the first major French survey on the subject, making it possible to identify micro-violence, soon qualified as harassment. between peers .

Since then, the identification and fight against harassment have been the subject of national education plans and campaigns , with the aim of reducing the phenomenon.

Entry into the Education Code

The deleterious consequences of bullying are widely established , in the short, medium and long terms: loss of self-esteem, depression, suicide attempts and suicides, risky behavior, violent behavior, chronic absenteeism, phobia and dropping out of school, etc.

Since 2013, harassment and its prevention have been included in the education code , knowing moreover that harassment constitutes an offense, regardless of the context in which it is carried out (article 222-33-2-2 of the Code criminal ).

The actions put in place at the school are part of a global consideration of the school climate and aim to improve the well-being of all students from a systemic perspective, since bullying can be considered as a failure of the dynamic of group (justifying the care of perpetrators and witnesses as well as victims).

Since 2015, volunteer high school students have been trained to become ambassadors against harassment and to become full-fledged prevention actors by intervening with their peers. In 2018, this peer prevention and citizenship development system was extended to colleges.

The spiral of cyberstalking

These actions seem to be starting to bear fruit, since the proportions of victims of bullying are decreasing in college, as evidenced by the data of the international survey “health behavior in school-aged children”, HBSC, conducted under the patronage of the ‘WHO. In 2018, in France, the majority of college students (93.1%) were not affected by proven bullying at school (twice or more in the previous bimonthly), neither as a victim nor as a perpetrator. The improvement initiated between 2010 and 2014 concerning victims continues (13.9% in 2010, 11.8% in 2014, 5% in 2018, see data from the EnCLASS survey ).

Cyberbullying is a clear concern for teens. This is evidenced by the students’ productions during the annual campaigns of the #NonAuHarcelement competition. If there is now a special cyberstalking price , social networks seem clearly identified as constituting the spiral of bullying , including for the youngest . The fight against cyberbullying is now an essential part of prevention, as evidenced by the establishment of hotlines (0800 200 200) or dedicated platforms , both for parents and children.