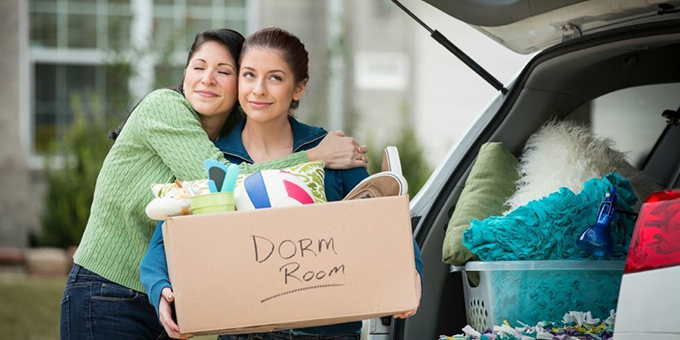 As part of our research on how young people from different places and backgrounds transition into university, we spoke with more than 180 young people from across Scotland, Northern Ireland, Wales and each region of England, and analysed detailed student records to track the movements of half a million students who entered university for the first time, over recent years.

Here we present six suggestions, based on our findings, that could help make going to university a real option for students of all backgrounds.

1. Lower the price of leaving home

We found evidence from talking to young people that the poorest are often highly conscious of the cost of living at university. This can limit their university choices: some will rule out a university because of the high cost of accommodation.

We found that young people in different parts of the UK had different attitudes towards the costs of study, which influenced their choices about going to university and whether or not to leave home. Our recent research for the Sutton Trust revealed that disadvantaged students across the nation were least likely to leave their parents’ home, and there was some evidence that the rise in tuition fees strengthened this trend. 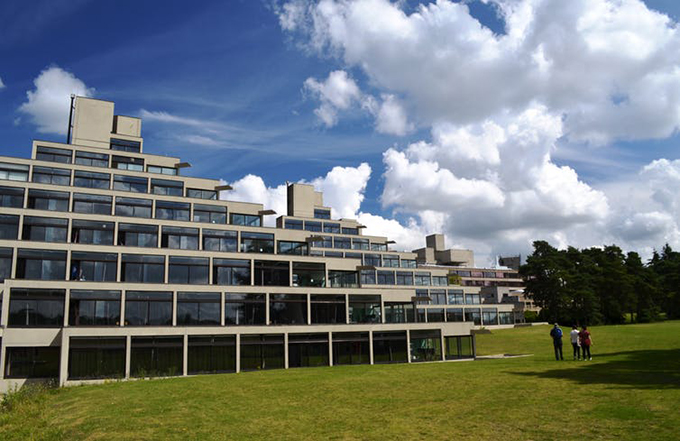 The government should consider either regulating accommodation costs, or providing funding that takes differences in cost into account – for example by weighting support according to the cost of accommodation at the student’s chosen university.

The number of students living at home while at university rose from 278,555 in 2007-08 to 328,675 in 2015-16. That means more students are commuting, but these costs aren’t accounted for in current packages of financial support.

Some institutions have more commuter students than others. London universities including the London School of Economics and Political Science (LSE), the School of Oriental and African Studies (SOAS) and St Mary’s University College Twickenham have all seen 10% increases in the proportion of their new undergraduate students who commute. Staffordshire University, Stirling University, the University of Cumbria and the University of East Anglia have also seen big increases. 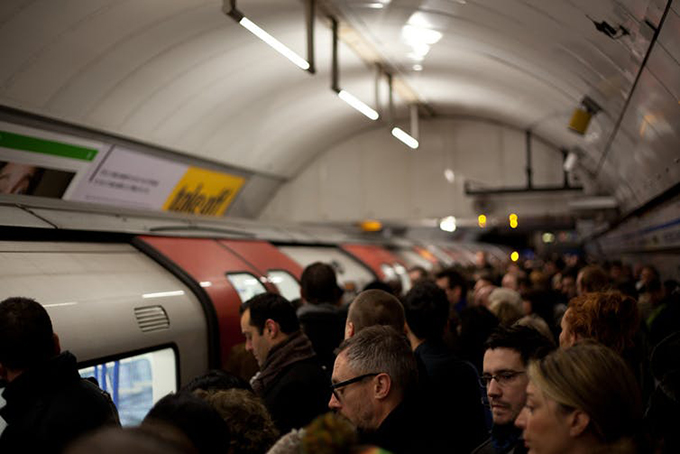 Clearly, this requires tailored responses from the universities, based on their local geography and the types of courses affected. But there are some changes which could make life better for commuter students across the board. Rescheduling classes to avoid early starts (when commuting may be more difficult or expensive), having greater flexibility about office hours and considering forms of online learning could help.

These changes need to prioritise the needs of commuter students, without increasing workloads for lecturers, who are often already over-stretched.

There’s not enough support for students who commute. First-time students who live in university accommodation often live close by to essential academic and pastoral support services, such as the library, lecturers’ offices, study skills workshops and study spaces and facilities. But it’s harder for commuter students to access these services.

Transport should be subsidised for students who commute, in the form of petrol vouchers, car sharing schemes or extended subsidised bus services – whichever is suitable. An extended 18 to 25 student railcard could also offer students who have to commute during peak times the same one third discount, which currently only applies to off-peak fares.

Universities are highly segregated along the lines of race and ethnicity, and some universities are substantially less diverse than their surrounding areas. 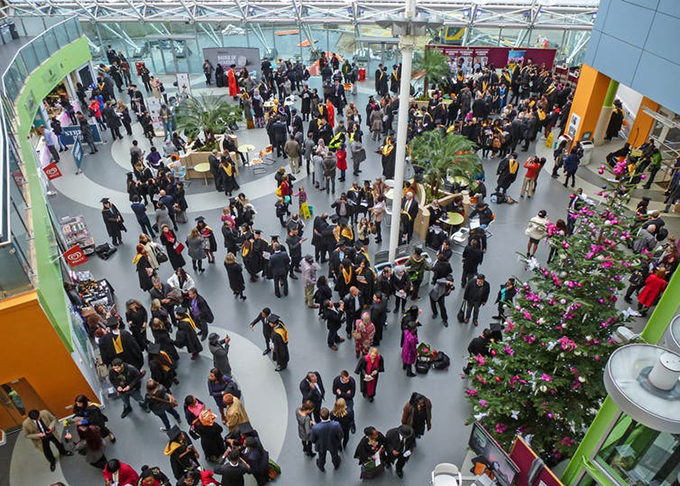 Graduation day at the University of Bradford. Tim Green aka atoach/Flickr, CC BY

There is no simple solution for dealing with the ethnic and socio-economic segregation of higher education. Oxford’s intake won’t echo that of Bradford (an institution with an ethnically diverse, working-class intake) any time soon. Too many vested interests mean that the most elite institutions will remain predominantly white and middle-class for the foreseeable future.

This should not prevent the work needed to make universities more diverse, which includes addressing the content of the curriculum, as well as perceptions about different courses and institutions. But we should not expect that the majority of working-class, ethnic-minority students, coming from families with no or little university experience, will want to move away for university.

5. Bring back the bursary

The lack of diversity in universities creates serious inequalities in student finance. In particular, it means that the greatest financial support is available to the most academically-able disadvantaged students. In effect, bursaries are concentrated in the wealthiest institutions, with the smallest number of working-class and ethnic minority students.

It’s time to revisit the idea of a national bursary system. There’s also a clear desire among students to bring back maintenance grants on a universal basis, alongside additional means-tested support. Given we live in an era of substantial generational inequality, these moves should be seriously considered.

Efforts to help students from disadvantaged backgrounds to attend university are unevenly concentrated across the country. In particular, third sector outreach and social mobility charities are overly concentrated on London, despite attempts by some organisations to expand their efforts.

There’s a skew of cultural and economic resources and activities towards the capital, which directly affects outreach and widening participation activities. For example, funding for the National Collaborative Outreach Programme currently stands at £60m a year – less than the £78m a yeargiven to Aim Higher, which did a similar job on university outreach, just before its closure in 2010-11.

Government needs to act to address this imbalance. The return of a scheme like Aim Higher would do much to resolve the geographical imbalances in widening participation efforts run by charities which – despite notable successes – have failed to fill the gap.

Author Bios: Michael Donnelly is a Lecturer, Department of Education and Sol Gamsu is a Researcher both at the University of Bath