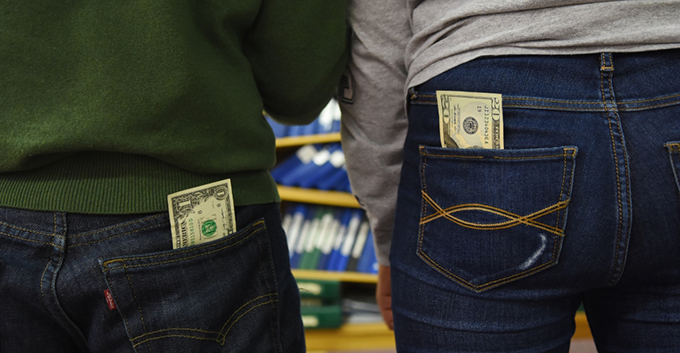 In a healthy, growing economy, one group should not be gaining at the expense of others. A rising tide is said to lift all boats, but does it?

Consider where things stand in the US today. The aggregate US GDP may have grown over the past 40 years, but increasing income inequality has resulted in a very large share of our society feeling that they have not benefited. American families in the middle of the income distribution are now much closer to those at the bottom than those at the top. Once one feels faced with a zero-sum situation, it is harder to celebrate and support the success of others.

This situation helps explain some of the stress that our society and, in particular, higher education is facing. It points to why we must not ignore income inequality’s interplay with major developments, including affirmative action lawsuits and recent events in Charlottesville, Virginia. The US Supreme Court ruled four to three last year in favour of the University of Texas at Austin’s use of race in the admissions process, which many felt settled the affirmative action debate at least for a while. But President Donald Trump’s Justice Department put affirmative action back on the table.

The difficult reality we face is that earning a bachelor’s degree depends importantly on family income and race, not just talent. Black, Hispanic and Native American higher education attainment rates in the US are significantly lower than Asian American and white rates. And the children of families in the top third of the income distribution are also significantly more likely to go on to college and graduate than those in the bottom third. We must remedy this so that all boats rise.

In our current economy, getting a bachelor’s degree results in increased expected lifetime earnings of about 75 per cent compared with the earnings of those who only graduate from high school. This differential has increased over the past 40 years, and is in fact part of the reason for the increased income inequality and accompanying resentment that we are experiencing.

But we also need to recognise that the affirmative action debate is about small numbers. It focuses on who gets seats at the most selective schools, which are also the schools with the best resources and highest graduation rates.

We have turned access to a great education, and all the benefits that it confers on those receiving it, into a zero-sum game at these schools with all of its accompanying resentment. Federal and state legislators should be offering more of their overall support to public and private non-profit education and allocating increased resources more equitably across higher education to improve enrolment and graduation rates for people from all races and incomes across the board. Without this, there will be continued competition for these scarce seats and the benefits they confer as well as continued debate about what constitutes equitable access, both at elite undergraduate institutions and at the nation’s finest law, medical and other graduate schools.

A better solution would be to make a great education less of a scarce resource, reducing the battles over seats at these schools. Increasing enrolment at these schools, as has happened at both Yale and Princeton, can help, along with commitments on the part of these schools to increase their socioeconomic diversity through such initiatives as the American Talent Initiative.

Improving student outcomes across higher education, such as at Tags: socioeconomic diversity