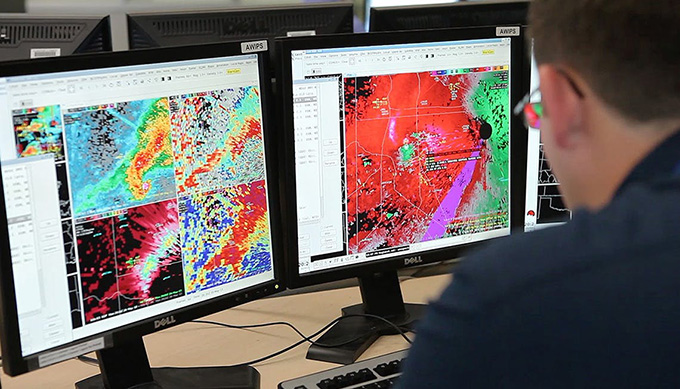 The call for action on climate change has had new life breathed into it in recent weeks.

The US election that delivered Joe Biden a win also brought with it the promise of climate policy being prioritised and the pledge to return the US to the Paris Agreement.

This follows the European Union setting out its plan for Europe to be the first climate-neutral continent by 2050, and China announcing it had adopted a target of net zero emissions by 2060.

It is now an everyday occurrence to read of investors, insurers and banks that have declared fossil fuel projects too great a risk to back, with more coal mines being shut down across the world and even large resources companies expanding into renewables.

The reason for this cultural shift is that the science is unequivocal and, after decades of warnings by climate scientists, can no longer be ignored.

This stark reality gave rise to a UNSW Sydney initiative to create the International Universities Climate Alliance. In April, I invited the leaders of 48 universities to become founding members, based on their climate research and sustainability credentials. They include most of the leading universities involved in climate and environmental research worldwide.

From the California Institute of Technology and Penn State in the US to Nanjing University in China, Hokkaido University in Japan and the UK’s King’s College London and the universities of Leeds and Oxford, the Climate Alliance draws on perspectives from across the globe.

It will be a trusted source of clear, authoritative information drawn from world experts not only on climate science, but economics, policy development, energy, human behaviour and sustainable building design. All these are necessary to give a full picture of climate change impact.

We aim to raise public awareness of critical issues related to our climate and help inform world leaders so they can make decisions based on indisputable facts and science.

The pandemic has showed us that sharing a planet means the destinies of all countries are interwoven. The response to this health crisis has proved that when there is an urgent need to act together and in the global interest, it can be done.

There is still a window in which we can arrest some of the most extreme consequences of this climate crisis, but that window is rapidly closing. The Climate Alliance Declaration implores world leaders – and the G20 leaders in particular, who had a virtual summit in Riyadh last week – to act without delay in agreeing a net zero emissions plan.

The Climate Alliance members stand ready to share their vast knowledge across these diverse areas of endeavour.

That diversity is reflected in the authoring of the Alliance Declaration with input from experts in disciplines including economics, policy development, energy, human behaviour and sustainable building design.

But Climate Alliance members also lead by example, showing commitment to sustainability within their own institutions.

UNSW, for example, will be carbon neutral by the end of this year, having partnered with Origin Energy and Maoneng Australia to have 100 per cent of our power needs supplied by photovoltaic solar energy. Given UNSW’s long history of pioneering research, which was instrumental in bringing the world accessible, affordable solar technology, we have come full circle.

There is no room for doubt that climate change poses an existential threat to humanity. The threat of climate change demands global collaboration between universities on a scale we have never before witnessed. I am proud that UNSW has laid the foundation for that collaboration.