Young people today are constantly at risk of indoctrination – whether deliberate or inadvertent. This can be by advertisers, politicians, religious extremists or the media – and can make it hard for young people to get a handle on the world around them.

But in this age of contradictory images and constant messages, I believe the teaching of philosophy can help young people think for themselves, challenge misinformation and resist attempts to indoctrinate them. This concept was touched upon by the British Council in its 2015 working paper which concluded:

Young people need to be taught how to think to immunise their minds against ideologies that seek to teach them what to think.

The Department for Education’s own research in 2010 also suggested a link between philosophy for children and protection against indoctrination.

This is beacuse the teaching and study of philosophy can work towards these goals in an inclusive way. Whereas the government’s Prevent programme – which aims to stop young people turning to extremism – has been criticised by some for being divisive and “leading to a breakdown of trust in schools and colleges”.

The questioning and good reasoning fostered by philosophy are not just defences against specific attempts at indoctrination.

Indeed, in a world where the deliberate spreading of misinformation is commonplace, and the phrases “post-truth” and “alternative facts” appear with disturbing frequency, it is vital that schools do all they can to help young people analyse and reflect on what they hear. This should be done with clarity and precision, encouraging young people to make decisions based on rigorous arguments and examined evidence. 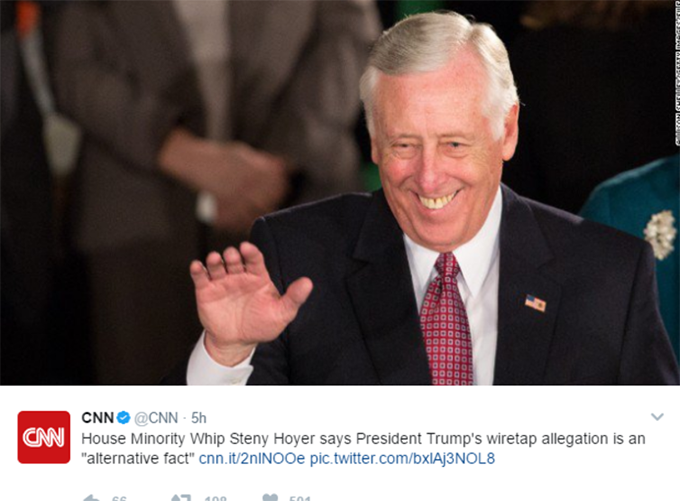 Philosophy can give young people the skills and confidence, not only to question and challenge purported facts but also to see through the current attempts in some quarters to discredit the very notions of fact, truth and expertise.

Good philosophical practice also encourages listening skills. And it allows us to understand the points of view of people whose backgrounds and values may be very different from our own. Ultimately, philosophy can help to foster empathy.

Philosophy, with it’s rich history of arguments and ideas allows young people to reflect on what constitutes a flourishing life – for both individuals and communities. A life in which potential is realised in a way that benefits all. The techniques of reasoning that philosophy offers can help students to work out what needs to be done and to make ideas into reality.

The enjoyable and stimulating study and practice of philosophy can in itself be an important component of a flourishing life. The years we spend in school are not just a preparation for adulthood – crucial though that is. These years can and should also be fulfilling in themselves and philosophy can play an important role here.

The current state of the world is undeniably complex and turbulent. And philosophy can give young people sustaining goals to hang on to in these uncertain times. It can also help to provide them with the mental agility and clarity of thinking such times require. The call for more philosophy in our education system – including the introduction of a GCSE – is one that we would be very wise to heed.

Author Bio: Angie Hobbs is a Professor of the Public Understanding of Philosophy at the University of Sheffield