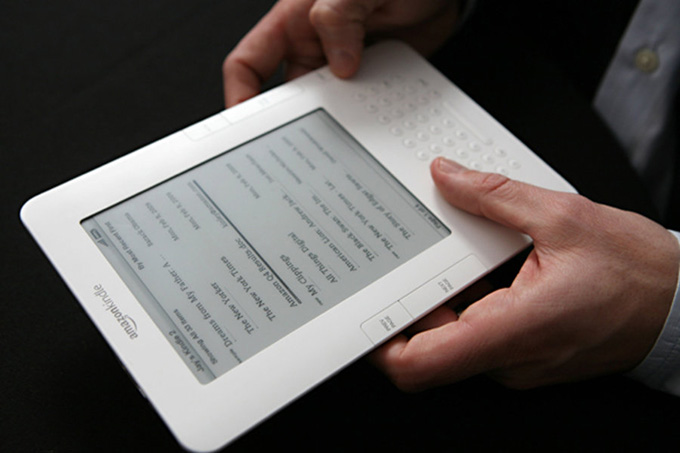 Academic librarians are helpers. Facilitating access to learning resources, campus facilities and research materials is the core of what we do.

Therefore, not being able to help people is a source of endless frustration to us. We don’t like having to say “no, I’m sorry, I can’t do that” – but that is increasingly what many librarians are having to answer when it comes to academic ebook provision.

The Twitter hashtag #ebookSOS is full of librarians sharing their stories of ebook frustration. Examples include an e-book that costs £21.99 in print but £4,600 for a single-user copy (licensed for only one user at a time); an e-book that cost £29 months ago now costing £215 and an e-book that can only be purchased as part of a package of 100 other titles.

But it isn’t just about the money. Other irritations include previously available e-books being withdrawn, the unavailability of new editions in electronic format and publishers’ unwillingness to offer some e-books in unlimited user formats (meaning that libraries frequently have to buy multiple copies of the same digital item).

The librarians reading this will be nodding their heads in resigned agreement. And academics will be shaking their heads in outrage and disbelief – just as they do when I respond to their request for access to a particular e-book with a grim: “I’m sorry, we can’t afford to buy that one”. Most academics assume that libraries pay standard retail price for e-books, as they do for print books.

There are clearly grave implications for education when university libraries cannot provide their students and scholars with access to the most relevant and up-to-date research, when lecturers have to tailor their content to fit whichever electronic texts the library can afford, and when students cannot access required reading because of restrictive user licences – or when their wider reading is restricted by the library’s need to prioritise items on reading lists.

These issues have been a frustration and inconvenience to academic librarians for years, but at least under normal circumstances we could respond by simply buying more print copies. The global pandemic has exacerbated the situation to the point of crisis, and academic libraries are now caught in a perfect storm of restricted access to print books, increased demand for digital access, shrinking budgets and rising prices.

In the UK, a grassroots campaign spearheaded by Johanna Anderson from the University of Glocestershire and Rachel Bickley from London Metropolitan University has been launched to raise wider awareness of this issue both within higher education and beyond. Taking the form of an open letter to the government, the campaign calls for an investigation into the pricing and licensing practices of the academic e-book publishing industry.

More than 2,500 academics, librarians, students and researchers have added their signatures over recent weeks, and the campaign has received backing from the National Union of Students, as well as various library and academic bodies. This level of support demonstrates how urgent and pressing an issue this is and how widespread the anger and frustration across the sector.

But this is not just a UK-based movement. Publishers are global, so there are problems everywhere. Inspired by and building on the momentum of the UK campaign, the Library Association of Ireland is calling on the Irish government, publishers and other stakeholders to take action against what it calls an “electronic crisis”. And, last year, both Canadian and American library associations launched campaigns against publishers’ efforts to limit access to e-books.

Publishers do not see library e-books as a source of profit for them. They argue that libraries’ providing e-books to students leads to lost sales (the “diverted profits” theory of loss). However, there is no evidence that a significant number of students accessing an e-book would otherwise have had the inclination or the funds to buy it themselves.

Publishers also point out that, unlike print books, e-books will never be damaged or lost and need replacing. This I concede, and I would not deny the right of academic publishers to make a profit. But there is profit and there is profiteering, and the academic e-book publishing industry has long since tipped over into the latter.

Academic publishing is dominated by a small number of major publishers, with revenues running into billions of pounds and profit margins rivalling Apple’s. Much of this profit is built on the exploitation of universities’ labour and resources. Yet still we find ourselves in a situation where a university library cannot even provide a lecturer with a digital copy of a text that they themselves have written specifically for use in teaching their students.

Author Bio: Caroline Ball is an Academic Librarian (business, law and social sciences) at the University of Derby.