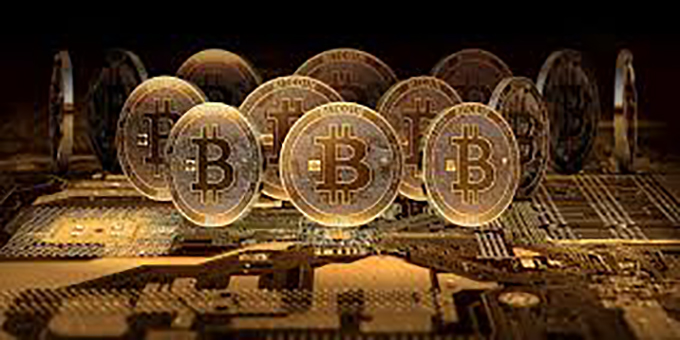 Most people reading this article will have heard of Bitcoin and will be fully aware that it’s the oldest and by far the most popular form of cryptocurrency out there. It is fact that cryptocurrencies have grown in popularity and does offer a viable option to many across the world. Hence the reason we have witnessed the increasing dominance of the bitcoin wallet as offered by luno and other reputable brands. As the original crypto, it is usually perceived as the best. But while there are many positives which come with Bitcoin, as with everything, there are also a couple of negatives too.

One of the first benefits of Bitcoin is that it’s a digital currency. This means that in no way can the currency be counterfeited. There have been many instances of both coin and note form of currencies over the years having counterfeit versions created and sold for less, but there’s no risk of this happening where Bitcoin is concerned.

Everyone in the modern world is generally concerned when it comes to making transactions such as paying for goods or services, as their details are often exchanged during the process. However, these concerns are totally eradicated using Bitcoin as rather than a merchant pull payment and information from a card, Bitcoin works by allowing the customer to effectively push the amount due, and nothing else. With Bitcoin, there’s no need for names or personal details, just a digital wallet ID.

Another major appeal where Bitcoin is concerned is that it works on a decentralised network. Therefore, there are no third parties involved, meaning that not only are transactions completed a lot quicker, there are also less costs too. This has proven to be a big hit in the video and online gaming world especially, where there were often delays waiting for transactions to process and for funds to clear.

Bitcoin can also be used anywhere around the world, and by anyone, as it’s very much an anonymous service. However, this does lead us on to a negative where Bitcoin is concerned as there is the potential for Bitcoin to be used to finance illegal and shady activities. As Bitcoin isn’t a currency which requires the user to prove their identity and personal details, it can very much be used by anyone and to pay for anything.

As with anything in the online world, Bitcoin was and still is a target for cyber crooks. Cyber criminals look to explain users of Bitcoin rather than Bitcoin itself. They do this by creating fake Bitcoin wallets for example, that’s why you’re always better opting for a reputable Bitcoin wallet from trusted operators in the industry.

Cyber crooks will also attempt to use phishing attacks too. Phishing attacks will see fake emails from Bitcoin wallet providers sent out to people, and within the emails will be links to what looks to be a genuine website. However, once the user enters their details, the crook will have access to their wallet and is able to steal the entire balance for themselves, in what is one of the most common attacks associated with Bitcoin still to this day.