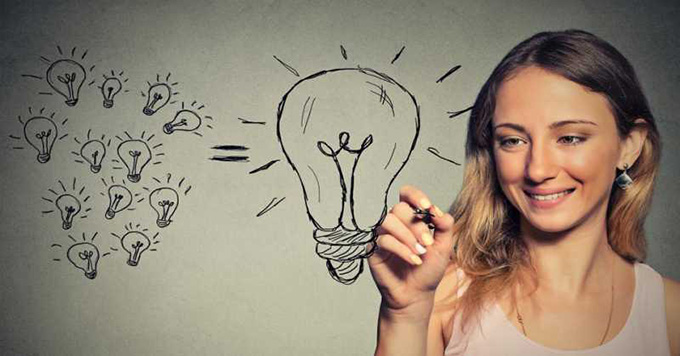 In a famous 2006 study, The New Argonauts: Regional Advantage in a Global Economy, AnnaLee Saxenian of the University of California, Berkeleystudied the impact of highly skilled immigrants in Silicon Valley. Chinese and Indian scientists and engineers were running nearly a third of the region’s high-tech firms – businesses that collectively accounted for nearly $17 billion (£13 billion) in sales and more than 58,000 jobs.

Subsequent research has confirmed the central place of immigrants in technology-based entrepreneurship, with more than half of the top US tech companies founded by first- or second-generation immigrants. Amazon founder Jeff Bezos is a second-generation Cuban immigrant, for example, the father of Apple founder Steve Jobs was a Syrian immigrant and Google founder Sergey Brin was born in Russia.

Furthermore, an increasing number of immigrant entrepreneurs, including Tesla founder Elon Musk, studied at US universities before launching their successful businesses. A recent study of the link between immigration and entrepreneurship by the National Foundation for American Policy showed that a quarter of all American unicorns (privately held companies valued at $1 billion or more) had a founder who originally came to the US as an international student.

While the success and growth of businesses started by students are not at the same level in the UK as in the US, the latest Higher Education Business and Community Interaction Survey shows that nearly 4,000 new businesses were created by graduates from UK universities in 2018-19, with those those still active employing 30,000 people and generating more than £1 billion of income. And overseas students are statistically more likely to create successful businesses.

Home and EU students at UK universities are able to set up new ventures while studying, as Mark Zuckerberg and Bill Gates did in the US. By contrast, overseas students (a category that will include any new EU students after 1 January 2021) are prevented by the terms of their visas from being self-employed or engaging in business activity unless they have made an application for leave to remain as a start-up migrant at the end of their course. Specifically, until they complete their studies, they cannot set up a business, work for a company as a director or seek employment in a company where they hold 10 per cent or more of the shares.

The government recently announced the creation of a new student route designed to streamline the application process by, for example, lifting certain requirements to provide evidence of financial resources and offering new ways to meet English-language requirements. This is to be welcomed. But there are no signs of reforms to the rules on entrepreneurship.

There is no logic at all to these restrictions. Overseas students are not allowed to work for themselves at all, yet they can work up to 20 hours per week during term time (and full-time during vacations) for someone else. In other words, overseas students who work in a pub or a local café can do so with few restrictions, yet if they have bigger ambitions, they can be thrown off their courses. If this restriction were removed – perhaps with a requirement that they register their new businesses with their sponsoring institution – it would lead to higher levels of entrepreneurial activity and only benefit the UK economy in the long run.

In fact, taking student numbers for 2018-19 as a baseline, if only one additional overseas student out of a hundred started a business while studying, this would almost double the number of graduate enterprises emerging from UK higher education every year.

As the UK prepares for a post-Brexit world, politicians have argued that it must become a magnet for the best talent from around the world in order to boost its economic potential. The country’s higher education is already attracting some of the brightest overseas students; it would be a relatively easy step for the government to build on its initiatives to provide a more welcoming environment for them by removing this bar to entrepreneurialism. Indeed, it should be doing all it can to encourage and support overseas students to create the future unicorns that the UK economy will need more than ever.

Author Bio: Dylan Jones-Evans is Professor of Entrepreneurship and Assistant Pro Vice-Chancellor for Enterprise at the University of South Wales.