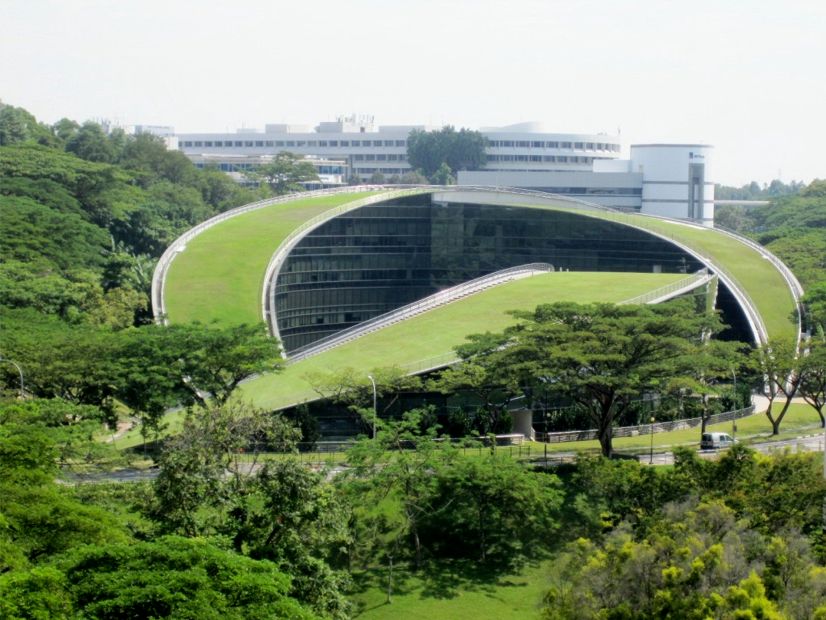 After increasingly stark scientific warnings and unprecedented mass mobilisations of school children and rebellious citizens, the climate crisis is finally starting to be acknowledged in the halls of decision making. The UK has now committed to achieving net zero emissions by 2050, mirroring momentum in France and the rest of the EU for similar targets.

But there’s a long way to go yet. Government targets to date still vastly underestimate the urgency of the climate crisis. And in terms of concrete action, the world is way off; based on current policy plans, the scienceindicates that we’re heading for a world that will be three to four degrees hotter by 2100.

As the source of much of the very research that has alerted us to the true scale of the crisis we face, it is up to universities to take the lead in showing society how to act on it. If they don’t, then how can they justify taxpayers funding the research in the first place?

Such leadership starts with rallying behind a zero carbon target that takes climate breakdown seriously. The UN recently released a key report on the catastrophic effects of letting global heating rise above 1.5℃ – in which university academics played a major role. But according to the report, aiming for net zero by 2050 still gives us a 50% chance of temperatures rising above this dangerous level.

And even this risky percentage is based on the whole world going zero carbon by this date. To address the murky economic injustice of climate breakdown, countries that have long benefited from exploiting the fossil fuel resources of poorer countries need to decarbonise much sooner than 2050. As privileged institutions facing pressure to confront colonial biases, universities in these countries should champion a zero carbon target of 2035. Such a target would both respect the severity of their own scientific findings, and allow those who have suffered from oily geopolitics to decarbonise at a slower pace.

In fact, some already have set targets of 2035 or earlier – but that doesn’t mean that their job is done. Universities, like governments, are guilty of creative carbon accounting that diminishes the true value of even seemingly impressive targets.

In reporting only emissions from fuels burnt on site, and electricity and heat utility bills, most paint an incomplete picture of their full emissions burden. Universities must create a culture of honest accounting by including the hefty carbon costs of areas such as travel and transport (often accounting for more than a quarter of universities’ emissions) and food, and then set about reducing them.

This means spending money directly on reducing emissions, and avoiding the use of popular carbon offsets, which palm off emissions reductions to poorer, low-emitting countries. Some universities have already claimed to be “carbon neutral” or close to it, but their substantial use of offsets in reality reveals a prioritisation of green branding over concrete action. Evidence from academics indicates that offsets almost never actually reduce emissions, and may in some cases be worse than doing nothing.

Universities must therefore focus efforts on achieving real zero, not net zero. Unlike industries such as steel, cement and aviation, which are difficult to decarbonise, the vast majority of university emissions are relatively easy to cut.

Switching to genuinely renewable energy as well as systematically implementing energy-saving measures such as heat pumps and insulation can slash energy use. Frequent air travel for conferences and field trips is clearly inconsistent with decarbonisation, and there is no excuse for universities not to replace travel with remote participation wherever possible, and support slower, less polluting options where necessary. Taking beef and lamb off the university menu is also an important and urgent step. 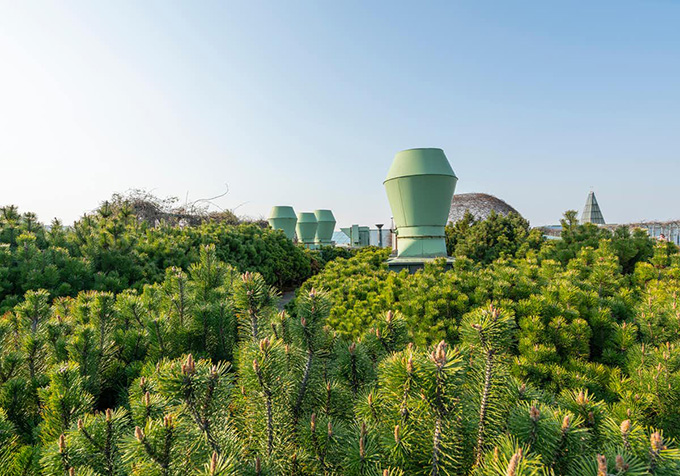 As hubs of scientific innovation, universities must also redouble efforts to find new ways of decarbonising – and, importantly, integrate these efforts with the local communities they are often so intimately linked to. Creating new economies and ways of living will be essential in the journey to zero emissions, and projects such as the Place-based Action Network have already begun to show how local cooperation can build an inclusive and coordinated path away from fossil fuels.

To ensure broad buy in to what will inevitably be tough changes ahead, universities must actively engage with and listen to these communities, as well as staff and students at all levels. Universities are not just innovators but educators too, and have a vital role in ensuring that when students and staff leave university they’re less likely to exacerbate the climate crisis, not more – no matter what they study or teach.

Finally, universities must fully and unconditionally divest from all fossil fuels. Despite widespread support for divestment among staff, UK and US universities alone have billions of pounds still invested in the industry. Continued support for fossil fuel companies is not compatible with the climate emergency that academic research has illuminated – and universities would do well to question whether maintaining research ties or student placements with such companies is either.

I am proud to be a part of a network of institutions with a long history of using research to create a better world. But as the world faces its gravest existential threat, these institutions urgently need to marry words with action. Anything less undermines the integrity of their work.

Without the work of universities, we would not have been awakened to the climate emergency. If even they then ignore the teachings of their research, how on Earth can we expect anyone else to act?

Author Bio: Calum Harvey-Scholes is a Research Associate in Energy Policy at the University of Exeter