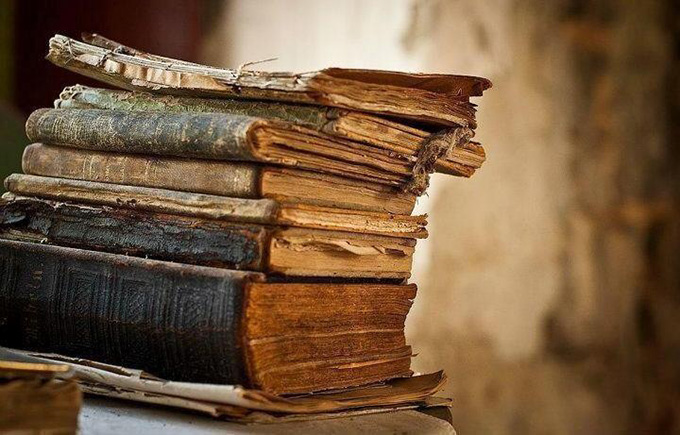 Through the centuries, traditions in their infinite variety have enriched the life of the mind. Cultures in all parts of the world have developed and built on an understanding of traditions and their systems to promote physical, emotional, spiritual and community advancement, prosperity and well-being.

Universities are one such lasting tradition, representing as they do, aspects of both particular and universal cultures.

Universities have a significant challenge, namely, what is the enduring role of institutions, and in what form will they continue to exist and remain relevant? There has never been a more important time to reflect on our purpose and mission.

At my own institution, the University of Western Australia, established in 1911, the mission has remained the same since that time and, as we embark on the development of our decadal vision, we have been reflecting on how relevant the mission is today; in the context of culture and innovation. Our mission is part of our heritage; it is also part of our future and indeed the unique culture of Western Australia and the country.

As a culture advances, there is a tendency to regard the beliefs of previous generations as primitive or superstitious. We are, perhaps, beginning to see this now, for example, in relation to democracy and education.

Historically, we have witnessed civilisations eventually decline and perish; cultures, however, continue to exist, seemingly by functioning in a state of constant disorder and change, as progress is made.

Cultures are prerequisites of our social existence, forming the foundation of our society, teaching us about where we came from and who we are. Our cultural identity is intertwined with the traditions that we uphold; universities in particular are known to be keepers of tradition, celebrating culture, acknowledging our founders and continuing to deliver on our core missions.

In the contemporary climate, universities face the challenge of rationalisation, sanitisation and being stripped of their context through contemporary global trends, while simultaneously acting as anchor institutions for society, in an era of unprecedented technological advancement.

Universities have an imperative to reimagine and rehabilitate the concept and experience of tradition, (viewed by many as antiquated and with cynicism).

History reveals both continuity and change. Current students are often described as careerist and materialist, which is in part true and perhaps necessary. It could be argued though that these students will have to be able to manage multiple contexts, rather than multiple careers. I would argue that it is actually the contexts that are shifting, taking the careers with them. This will also mean that there will be multiple cultures to experience, navigate and embrace.

Many examples serve to highlight the importance of our ongoing relationship with our students, faculty, industries, communities and societies, and ways in which we can bring a fresh humanity to our understanding of heritage and culture through our roles as traditional anchor institutions. This is fundamentally an issue of values.

For our future graduates and current students, “being world-smart does not mean abandoning traditions, nor the fundamental values and principles that make universities great” to quote the vice-chancellor of the University of Waterloo from a recent article in Times Higher Education. As this, and many other commentators note, it means building a bridge between the practices of the past and the necessities of the future and must include values, culture and heritage. There is a fine tension to be balanced here; managing the instinct to cling to tradition, while pursuing the impulse to forge new paths. Both are equally important.

The process of learning about heritage needs to be a human one (values-led), even if the material is accessed digitally, it needs to be done so with consciousness, deliberately, purposefully and intentionally, using the architecture of our thinking and through embodiment. Access to heritage and cultural artefacts through the digital humanities ought to be through a moral and ethical lens; a narrative and emotional lens.

Framing the exciting access to heritage, but through the lens of culture, place and space, which are related directly to lived values and context, is part of universities’ long-standing traditions.

Culture is universal and particular; collective and individual; situational and global in its reach. This is what a university can offer: situational knowledge, practised through disciplined and structured opportunities for reflection, in which students and stakeholders are not simply thinking about what they are doing, but thinking about how they are thinking in political, ethical and cultural contexts.

It is correct to note the contribution of higher education to the economy, it is also important to highlight the relevance of the knowledge economy, however, I would also caution against a dominant rational-economic understanding of the traditional offering of higher education, and seek inclusion of the “purpose economy”. It is not an either/or, it is a both/and knowledge economy and purpose economy, where purpose and meaning is equally valued as a key aspect of universities’ missions and traditions.

Author Bio: Dawn Freshwater is vice-chancellor at the University of Western Australia.