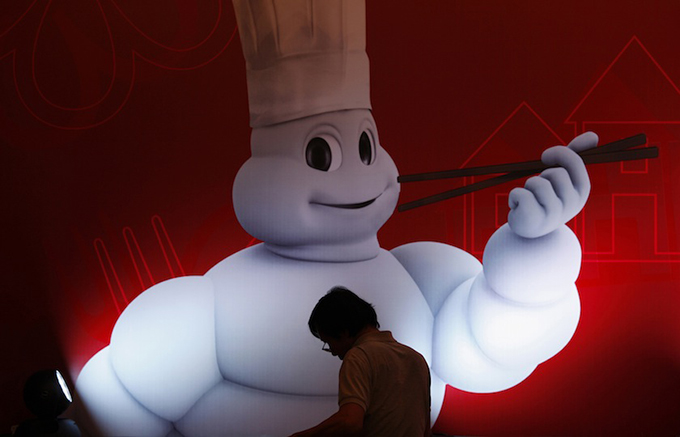 The Michelin Guide has just withdrawn their third star from the great chefs Marc Veyrat, then the late Paul Bocuse. The stir caused is considerable.

For all those who are interested in evaluation, especially in school, it is a remarkable opportunity to reflect on the uncertainties of this practice which, less than ever, cannot claim to be a measure.

The question of legitimate referrers

The emotion aroused by this event testifies to the importance for the public of gastronomy, of course. But it also says how questionable the legitimacy of the evaluators, in any setting whatsoever.

To evaluate is to say to what extent a given reality (in this case, the dish served) seems acceptable by reference to an expected reality (the perfect dish). Any evaluation involves a “referent”, which expresses what one thinks is legitimately entitled to expect from the reality evaluated. It remains to be seen what founds this legitimacy.

This foundation will be objective when (and if) we can indisputably fix what we are entitled to expect from the reality assessed. We are for example entitled to expect a CM2 pupil to master the programs of his class. Admittedly, the programs were the subject of a preliminary discussion (and often passionate). But, the program being fixed and published, its legitimacy becomes indisputable within the educational institution. In a very general way, we are legitimately entitled to wait for the school to instruct, for the police to protect, for the hospital to treat, etc.

This foundation will be subjective if what one is entitled to expect is public opinion, can be discussed from a social, or political point of view and is not “sealed” in a text having the force of law. This is the case when the evaluation relates to “objects” such as a book, a film, a meal, a hotel service, etc. We must then be able to have a referent who can reach consensus.

The question to which the evaluator must respond can be expressed as follows: “Did the service provide the satisfaction that we were entitled to expect?” “. But what can we expect from a “good” meal? Opinions can be very different, depending on customers, critics, and food guides.

When the expectations that can be used to build the referent are a priori questionable, the solution would be to subject them to a collective examination, carried out by legitimate representatives of the persons concerned by the evaluation, to arrive at a shared referent, that is to say that is to say, built in common, and accepted by the actors.

To arrive at a set of expectations with a maximum (or, in any case, a minimum) of legitimacy, it would therefore be necessary to debate them serenely, accepting the idea that no one owns the one and only real grid. appreciation. We can then speak of democratic evaluation .

Such a “debate” requires the respect of each of those who take part in it, the arguments of authority being unable to be put since since, basically, each one can be judged expert as regards his personal satisfaction. 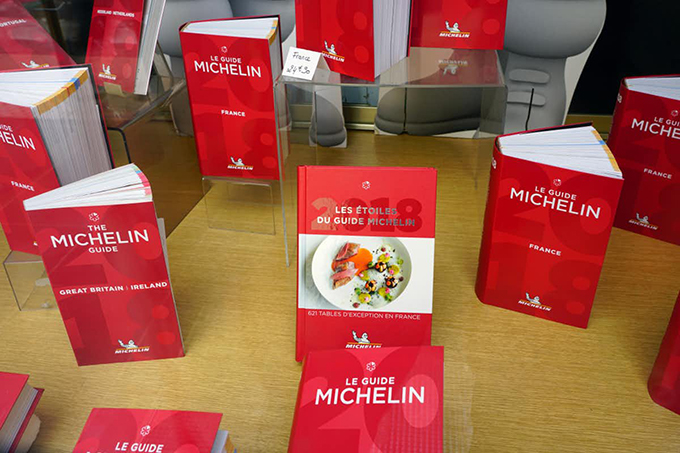 Not so transparent judgments?

Such participative construction work of the referent is, it is true, a challenge. Because it forces to privilege the dialogue, and to bet on the collective intelligence . We are still far from it in the gastronomic domain.

The educational field is not spared either, because the programs do not unequivocally dictate expectations. There is a lot of room for interpretation. Many other expectations are added to those that arise directly from the programs. And the student has their own expectations. An effort of clarification will always be necessary.

No one, even the Michelin Guide , or the Associate Professor, can argue that his point of view is infallible. The point of view of those evaluated is no more superior than the others. But the one who is evaluated through his productions is entitled to demand transparency on the “kitchen” that produced the judgment that affects him, especially if he overwhelms him. The restaurant owner has the right to know “in what sauce” he was eaten. So does the student.

What the appraised can then demand is threefold:

If the freedom of critical “reading” is inalienable, this does not mean that the candidate must be included in a submission report. Because evaluation is always a balance of power. Intentions, or ulterior motives, can interfere with the judgment made by the critic, as by the teacher-evaluator.

Did the new management of the gastronomic guide not intend to make examples, on the one hand to assert its authority, and on the other hand to show that nobody could (or: will no longer be able) to rely on a acquired situation? Isn’t that what the preparatory class teachers tend to do , during the first assignment marked, to put the pupils back in their place, even though they had had very good results until then? And make them aware of the importance of the effort to provide?

More than telling the truth about a level of success, the evaluation then serves to send a message, which concerns the relationship between the evaluator and the evaluated. This is all the more serious since it is not possible to escape the evaluation.

As a chef who has experienced a loss of a third star expresses , by refusing sanctioned chefs the right to no longer be listed in the guide, Michelin says to restaurants: “You have no other choice than living under the pressure of our guide. ” In any evaluative type report, the temptation to abuse its power is very strong.

Ultimately, the problems facing an assessor are more ethical than technical. All evaluators should be aware of this, because in their judgment, the person of the author, the filmmaker, the restaurateur, the hotelier or the student cannot be ignored.