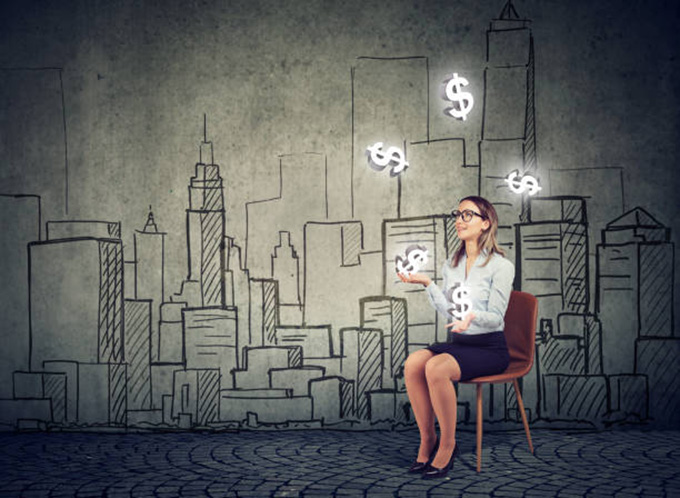 Economist William Chittenden illuminates who benefits and who pays when borrowers get a break on paying back their federal student loans.

1. How helpful is this pause to individual borrowers?

Now, these borrowers will continue to get a break on making payments until May 1, 2022. With an average monthly payment of US$460, the collective direct benefits to these 18.1 million borrowers have been over $7.1 billion per month, or over $85 billion annually, to save, pay down other debts or spend on goods and services.

In contrast, the 25 million borrowers who weren’t already making payments before the loan pause – those in college, recent graduates and those in default – do not immediately benefit, as they do not have extra money to spend.

At an average interest rate of 5.8% on all outstanding federal student loans, this saves all 43.4 million borrowers a total of over $93 billion per year in interest, or an average of $179 per month.

2. Would cancellation really help the economy?

As an economist who studies student loan debt, I would argue that total federal student loan forgiveness would have a positive, but relatively modest, economic impact. Since most federal student loan borrowers have not been making payments since early 2020, most of any financial benefit is already reflected in the current level of gross domestic product. They are already spending the money that would have gone toward the payments on other things. The latest payment pause does not give them any additional money to immediately spend.

If Biden were to restart student loan payments on May 1, that may lead to a drop in GDP, as the money for those payments could no longer be spent on other things, like food, clothing or leisure. However, preventing a drop in economic activity is not the same as growing the economy.

In a Dec. 8, 2021, letter, three Democrats – Senators Elizabeth Warren of Massachusetts and Chuck Schumer of New York, and Rep. Ayanna Pressley of Massachusetts – asked Biden to cancel all federal student loan debt by executive order. The letter argued that canceling all $1.6 trillion in federal student loan debt “has the potential to add $173.83 billion – in 2020 dollars – to the nation’s GDP in the first year after implementation.”

The economic model used to estimate “the potential to add $173.83 billion” to GDP cited in the letter is based, in part, on the unrealistic assumption that all student loan borrowers are currently making payments. Many student loan borrowers are currently in college and were not required to make payments prior to the payment pause. Forgiving their federal student loans would reduce the borrowers’ debt, but since they were not making student loan payments, this would not result in any immediate increase in economic activity. Any increase in GDP would come years later when they would have been required to start making payments.

For those who were making payments, loan forgiveness may result in some new spending, leading to some economic growth. However, some of the funds would likely be saved or used to pay down other debt. While both of these actions benefit the individual borrower, neither adds to GDP. While total student loan forgiveness may help prevent a decline in GDP, it is unlikely to lead to any significant economic growth in the near future.

This analysis does not address the social costs of student loan debt, like delaying marriage or having children. Nor does it address what should be done regarding paying for college going forward.

One study concluded that total student loan forgiveness would increase GDP on “average between $86 billion and $108 billion per year.” Another estimated total student loan forgiveness would result in about $90 billion of cash available to spend each year. Although around $100 billion per year may seem like a significant amount, it is only 0.43% of the $23.2 trillion in annual U.S. GDP. Even the higher estimate of $173.83 billion is only 0.75% of GDP.

3. Who pays for cancellation?

Since federal student loans are made by the U.S. government, which is financed by U.S. taxpayers, U.S. taxpayers will ultimately bear the cost if those loans are canceled.