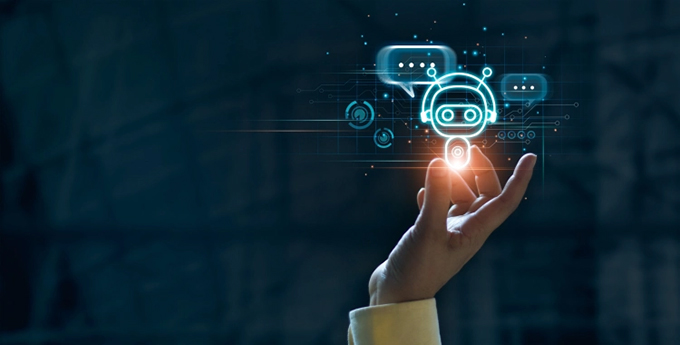 When I say that a person is a great communicator, what do you think of?

As a communication coach for international startups and professionals there is no one size that fits all,especially for those who are non-native English speakers. Many things affect our communication style whether it be language background, culture, industry, personalities, and our families.

Over my many years of coaching I’ve witnessed who gets heard and why. It has been proven in many studies that we listen to deeper voices, however that is not always possible for every body type. One study by Nicholas Carlson stated that deeper voiced CEO’s made more money.

In a world where video is often used to communicate, there are even more chances to practice with your cross-border counterparts. A 1994 study by Gass and Varonis had already suggested that the opportunity to converse with a native speaker seems to help non-native speakers, not only in their ability to understand native speakers, but also to be understood by them (at least short-term).

One group used a telecommunication tool (like Skype or Google Hangouts) to practice conversation with a native speaker, while the other group were given standard vocabulary and grammar exercises (like those commonly used in second language instruction). Both groups would practice for the same amount of time every week.

The groups were compared after one week, and then again after 12 weeks. The researchers found that the group that had conversation practice improved significantly in their overall fluidity of speech, variation in vocabulary, listening comprehension, and correct use of grammar, whereas the group that simply practiced vocabulary and grammar showed no significant improvement over this time period.

What about practicing with a… robot?

Recently, researchers at Praktika.AI, a startup allowing students to dive into an English-speaking native environment by role-playing real-life stories with AI robots, conducted interviews with 500+ students from India and Brazil. According to their analysis of product data exploring usage behavior of 40k+ students:

Why engineers use words that play like songs in their heads

When I think of the world of technology I see brilliant engineers, data scientists and coders, but they might not be the best at expressing their ideas especially in a different language. When I coach them the difference becomes very evident as they practice. This could be part of the way they think in very logical terms instead of storytelling. They can lay out the details in full which for the average listener can be confusing. Then you add the layer of culture onto these interactions and things become even more complicated.

According to an article by Jaime Su, engineers use words that play a lot like songs in their heads. They know some are very complex, but others that they feel are more common they expect everyone to understand.

The problem is most people don’t have that vocabulary and from there things get lost in translation. One way to rectify this is to ask for very concrete examples for ideas that can be abstract. This takes some practice on the part of the listener, as well as the engineer who really believes they are being clear.

The spoken part of language is a muscle memory

In communication coaching I focus not only on what you say, but how you say it: The energy and emotions you bring into the conversation, or your pitch or presentation. It makes a bigger impact when people can connect with you through emotion. You can engage and bring in elements of your personality just by changing the way you use pitch or volume, or the way you organize your thoughts.

Every language has its own rhythm or “music”, and that rhythm can make all the difference between moving an audience or losing them. The biggest transformation I see is when someone who is a non-native English speaker masters the pacing, pitch variations and pausing.

It gives them a leadership quality that is often sought after. The spoken part of language has a lot to do with muscle memory and developing that muscle memory requires practice, but that practice makes a huge impact. Once you have those skills you own them. You can use them to deliver in the way you want the audience to feel, instead of guessing if you made an impact.

Author Bio: Lisa Patti is the founder of C3Speech, a communication coaching company that focuses on the needs of international speakers.