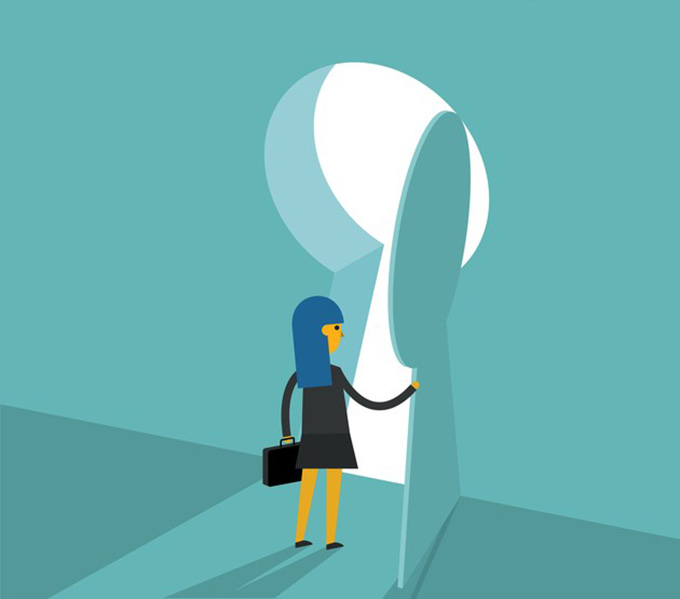 When I left the US for Berlin 10 years ago, I was already contemplating leaving higher education behind me.

I had enjoyed teaching at Montana State University for a dozen years, but the employment conditions seemed to deteriorate with each passing year. Pay rates stagnated while the eligibility bar for benefits was raised. A recent study by the American Federation of Teachers found that nearly 25 per cent of adjunct faculty members rely on public assistance, and 40 per cent struggle to cover basic household expenses. I was one of them.

Yet, in Berlin, I couldn’t resist the opportunity to co-teach a Jewish history course at the Humboldt University, one of Germany’s premier higher education institutions. Teaching in both German and English to an internationally diverse group of students during the 2015 winter semester was a highlight of my career. A low point was the semester’s end, when my colleague and I split a grand total of €1,350 (£1,220) in compensation. I hadn’t expected adjunct pay to be even lower in Germany than in the US.

That year, I also accepted a surprise invitation to teach for a major US-based international exchange organisation, which was opening its own miniature college campus in Berlin to house and educate students from American universities. When the students arrived, their excitement was contagious. And although much of their enthusiasm was for drinking and clubbing, we were determined to expand their horizons, to help shape the minds of a new generation of global citizens. I was soon promoted to a permanent position as academic coordinator. It was a dream job.

But the organisation’s leadership was relentless in its quest for ever greater dominance of the study-abroad market. New programmes were rolled out on a continuous basis, especially high-priced mobility programmes that kept students hopping across countries and continents. Students might study (and party) in Berlin for only six weeks, before flying off to new destinations. The cultural immersion required to promote intercultural understanding and global harmony just wasn’t happening.

Another downside of this hypermobility was all the satisfaction surveys the students were asked to complete – which, in the name of keeping the customers happy, fed into regular demands for programme changes. The business sector’s use of net promoter scores – based on the proportion of respondents likely to recommend the product or service to a friend – was adopted for all surveys, even course evaluations. Instructors with average scores risked being put on probation despite the enormous challenges they faced to deliver lessons to an easily distracted audience.

The unrelenting pace of growth and push for student mobility felt unsustainable and contrary to the ideals of international education. So, in early 2018, I resigned.

However, with close to 40 universities and colleges in Berlin, the allure of higher education remained difficult to escape. My next role was faculty coordinator of a private international Hochschule (a university of applied arts or sciences). It was my job to provide first-line support for students and faculty. Yet, to my disappointment, the expectations for support had little to do with teaching and learning. The university lacked guidelines for pedagogical success and its approach to quality management began and ended with course evaluations. The number of contract lecturers was more than double the number of permanent professors, but the school did little to prepare these lecturers to teach a culturally diverse student body with varying levels of academic preparedness. And although the university’s language of instruction was English, there were no academic support services for a student body of mainly non-native English speakers.

Private schools face enormous pressures to remain competitive, especially in Germany, where public universities charge no tuition fees. But academic rigour need not take a back seat to student recruitment and amenity provision. Teaching and learning can be supported through many low-cost approaches such as peer-to-peer training, regular academic advising sessions, adjunct onboarding procedures, and paying adjunct instructors a little extra to support student success.

Nevertheless, my efforts to promote a culture of teaching and learning in these ways felt like banging my head against the wall. Moreover, the university’s management didn’t appreciate my efforts. I was following a different playbook from theirs, a playbook that valued discussion and debate as essential to the campus community.

My intellectual curiosity and desire to work as an educator remain as strong as ever, and nurturing a desire to learn will remain a central focus of my next endeavour. But that probably won’t be in higher education.

Author Bio: Donna Swarthout lives in Berlin, Germany. She is the editor of A Place They Called Home: Reclaiming Citizenship: Stories of a New Jewish Return to Germany (Berlinica).