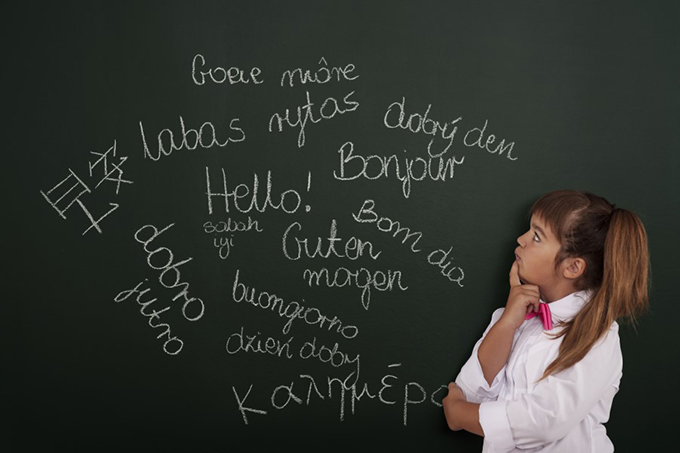 There is a class divide in language education in England. Young people from working-class backgrounds in socially deprived areas are far less likely to choose, or have the opportunity, to study languages at secondary school, than their more affluent peers.

Foreign language learning is at its lowest level in UK secondary schools since the turn of the millennium – recent BBC analysis shows a drop of between 30% and 50% of students taking GCSE language courses in the worst affected areas in England.

But this is not a new claim. Researchers started to highlight a class divide emerging just after the Labour Party changed languages from being compulsory to optional at GCSE in 2007. Once languages no longer needed to feature on league tables, many schools dramatically reduced the number of students sitting language exams.

The Language Trends 2015 report found direct correlations between socioeconomic disadvantage and restricted access to languages. It was found that the schools in the most socially deprived areas excluded 17% of pupils from language study in key stage three (11-14 years-old) and 44% of pupils at key stage four (14-16 years-old).

Recent findings suggest things haven’t improved – 76% of students in selective schools sat a GCSE in a language compared with only 38% in sponsored academies. There is also a geographical divide appearing, with young people living in London and the south-east more likely to take a language at GCSE. All other areas in England have recorded a decline – and the north-east has been the worst affected.

The silent death of languages

Schools in working-class areas face an array of challenges to provide language education: disengaged students, classroom management, timetabling issues and a massive shortage of qualified teachers. There is also a major issue with the language GCSE exams, which are perceived to be the hardest exams to take.

And they are, absolutely, the hardest exams to take, with unrealistic grade boundaries set in place. If a student is only likely to complete five or six GCSE’s, it is unrealistic that schools will suggest languages. 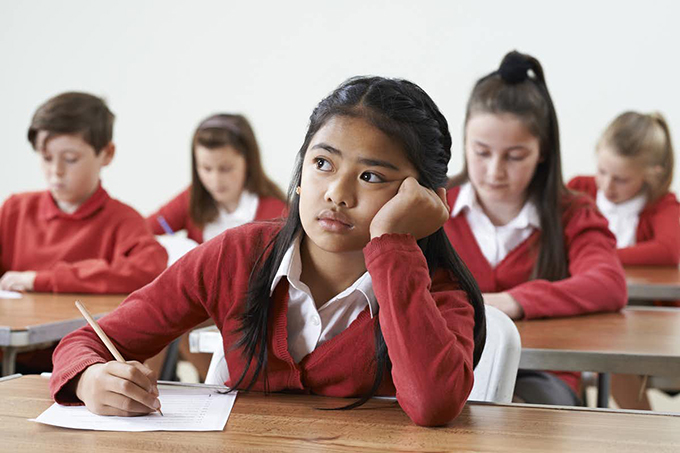 The prospect of Brexit has also promoted a hostile environment for language learning – especially in areas that voted overwhelmingly to leave the European Union. There is no value being placed on language education (by schools or the government) and this is most detrimental to the poorest students and their own personal social mobility.

This is in stark contrast to private and high achieving schools, where languages are prioritised and better resourced. And more importantly these schools can recruit and retain the lion’s share of language teachers.

Over the past four years, my own research has focused on understanding how young people in socially deprived areas in Norfolk view language education. There is a national assumption that Norfolk is a rich county, epitomised by residents such as Stephen Fry and Delia Smith. But in reality Norfolk is diverse and has large areas of urban, rural and coastal deprivation, isolated from many parts of the country with poor, expensive and not always reliable transport links.

Many of the Norfolk’s secondary schools fall into the bottom 10% of schools nationally. The county also has areas of social deprivation, which have existed for generations. Norwich, for example, ranked second to bottom in the 2016 Social Mobility Index.

Language uptake in the county is very low – less than 200 young people took a language at A-level in 2016 and only a handful of schools offer French, Spanish and German – many only timetable and prioritise one or two languages. Young people wanting to study languages have to shop around for the sixth form that offers the one they want – and must be willing to travel to attend that school.

The young people in my study all came from working-class backgrounds and those who wanted to study languages were keenly aware of the challenges they faced. Many students recognised that they were the only one in their year group who liked languages and often felt under pressure from their peers not to succeed. They also were frustrated with their schools and the lack of investment into their language education, they actively wanted more trips abroad and more careers talks.

Those who knew they did not want to study languages said they found them hard and boring and were clear in their articulation that they did not know the role that languages would play in their daily lives. All students highlighted that it was hard to practise their languages at home if neither parent spoke another language. And, if the young people had caring duties, they found it hard to find the time to practice.

Languages play a fundamental role in the social mobility of young people. And students from working-class backgrounds have the most to gain by learning a language. Yet they are also the ones who have the least access to language education in England.

Learning environments need to embed languages holistically throughout the educational journey. This includes exam boards reconsidering how they assess languages. It also includes working with communities beyond the school gates to help raise awareness about the impact languages can have on a young person’s life.

This is important because young people today need to be global citizens and languages play a huge role in preparing young people for future opportunities. In post-Brexit Britain, it will simply not be enough to speak English alone.

Author Bio: Kim Ridealgh is a Lecturer in Sociolinguistics at the University of East Anglia