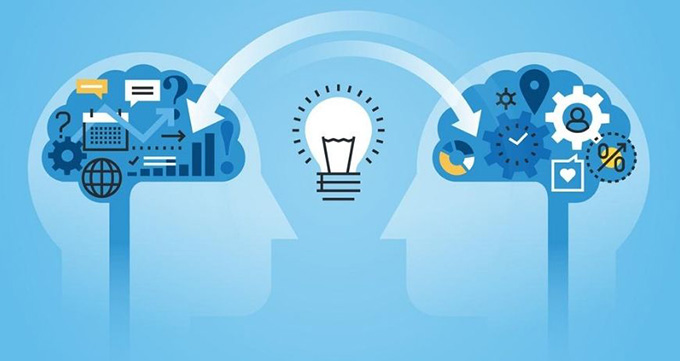 Interdisciplinary, transdisciplinary and multidisciplinary are all nice buzzwords. But talk of “breaking down the barriers” is all too often a cover for breaking down academic disciplines to create administrative flexibility. This is a disaster in the making for both research and education.

This is why the proposal to abolish departments in the arts and social sciences at the University of Sydney met such a heated response. That response led to a substantial revision of the proposal.

I have the privilege of working in the University of Sydney’s Charles Perkins Centre. This interdisciplinary research centre was created because solving the problem of lifestyle diseases requires input not only from medicine and the biosciences, but also economics, political science, law, engineering and the humanities and creative arts.

Interdisciplinary teams, when assembled with insight and managed with skill, can achieve extraordinary results. But the foundations of those results are strong disciplines.

I once worked with an international collaboration that was standardising how some biomolecules are named. I was not invited as an interdisciplinary scholar who knows a bit about molecular biology, but as an expert in the history and philosophy of biological classification. A key skill in an interdisciplinary team is knowing when to defer to other people’s disciplinary expertise. That is what they are there for.

What are the warning signs of antidisciplinarity?

Truly interdisciplinary work is likely to reach right across the university and beyond.

A discipline is much more than a particular stream of courses in the undergraduate syllabus, despite efforts to redefine it as such. A discipline is an international community of expertise.

A discipline is the group within which one expert can legitimately judge another expert’s work. A historian, an epidemiologist or a quantum theorist is best placed to judge whether work in history, epidemiology or quantum theory is good work. They can tell if a course covers the right material. They can also tell who is the most promising candidate for employment or for promotion.

If these day-to-day management decisions are not made by disciplinary experts, bullshit can flourish. That is why universities were traditionally organised into departments based on a discipline or tightly related disciplines like the different branches of physics.

And what about educating students?

Interdisciplinary education is better described as multidisciplinary, since what it really does is expose students to multiple disciplinary perspectives.

In a truly interdisciplinary project each participant has a different perspective on the problem. They negotiate through these differences to a shared – and often highly innovative – approach. That is one reason interdisciplinary teams are so powerful.

But only the most advanced undergraduate students have started to develop a disciplinary mindset. They can learn to work in a group – an important skill – but they are not collaborating as discipline experts. We should not be training students to think that having “done your research”, as we now say, is a substitute for disciplinary expertise.

This does not mean disciplines are set in stone

Disciplines are continually evolving. The changing structure of knowledge itself drives this evolution. The administrative structures of universities must accommodate these changes or become obstacles to progress.

For example, retired biologists will remember departments of botany, zoology and microbiology, with a department of biochemistry somewhere else in the university. The molecular revolution in biology dissolved those divisions as the ideas and techniques of the life sciences became more broadly integrated.

But a university cannot create meaningful disciplines or interdisciplinary fields by creating administrative units. Back in 1900 it was common for philosophy and psychology to sit together in departments of “moral sciences” or “mental and moral philosophy”. If we did that today it would not create an exciting new synergy. It would just make life difficult for everyone involved – staff and students.

do you agree that #philosophy is essentially #interdisciplinary? that it has no subject matter in its own right, and merely seeks to ground the concerns of other disciplines? pic.twitter.com/gXtU47CMMJ

Like running a research team, running a university means knowing when to defer to discplinary expertise. Those actively involved in creating knowledge understand best what will create synergy and what will merely create confusion.

Disciplines are not the real problem

Antidisciplinarity arises from an understandable frustration with these facts among those who must manage university budgets. But it’s a recipe for poor research and poor education.

Author Bio: Paul E. Griffiths is Professor of Philosophy at the University of Sydney