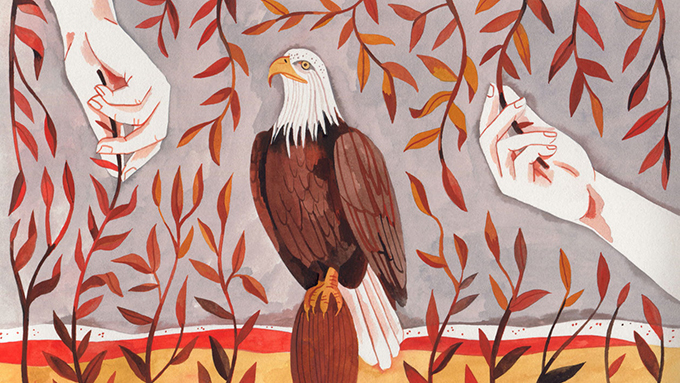 In the 1984-like Newspeak of the Trump Interior Ministry, officials are broadcasting plans to “modernize” and “improve” the Endangered Species Act, even as the Head of the Ministry issues decrees to undermine its reach and effectiveness.

Since taking office, Secretary of the Interior Ryan Zinke has set out to eviscerate the act by restricting and manipulating scientific research, by narrowing the review process, and by hiring underlings dedicated to its destruction. And now Republicans in Congress, who realize they could lose their majorities in the November midterm elections, are threatening to join the wrecking crew with a host of destructive amendments that would further weaken the act.

Ironically, the first victim of this assault may well be the greater sage grouse. An iconic bird, known for its colorful mating dance, it was once a common sight across the great open spaces of the American West. Today, fewer than 10 percent survive on lands fragmented and disrupted by indiscriminate road building, oil and gas drilling, fracking, and mining.

The administration claims the act has failed to protect species and has imposed unacceptable economic costs. Both charges are false.

In 2011, Sally Jewell, President Barack Obama’s Interior Secretary, responded to a petition to list the sage grouse as endangered by offering an alternative. She agreed to defer a listing decision provided Western leaders got together to work out plans to both accommodate resource development and protect bird habitat on public lands.

Taking up her offer, the Republican governor of Wyoming, Matt Mead, stepped into the lead. After two years of give and take, ranchers, oil and gas companies, the U.S. Forest Service, the Bureau of Land Management, state agencies, and environmentalists came up with the Sage Grouse Conservation Agreement. Public lands would be managed with core areas of protected sage brush habitat, interspersed within areas of less ecological value where carefully staged oil and gas exploration and development could continue. 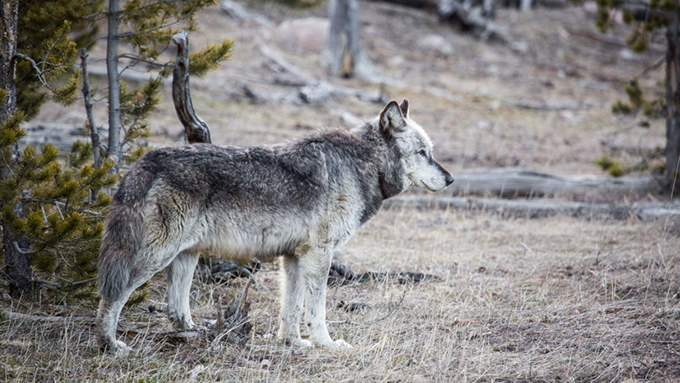 It was a perfect example of how the Endangered Species Act — a bipartisan piece of legislation that was signed into law by President Richard Nixon in 1973 — is intended to work. But Secretary Zinke has now torn up that agreement and put hundreds of thousands of acres of protected habitat up for oil and gas development.

The Trump administration’s plan of attack, backed by relentless propaganda from the oil and gas industry, includes two claims: the Endangered Species Act has failed to protect and recover threatened and endangered species, and the act has imposed unacceptable costs on the U.S. economy. Both charges are false.

The often uncredited story of the Endangered Species Act is how effective it has been in rescuing and protecting hundreds of species that are still with us on this planet. Once protected under the act, less than 1 percent of species have gone extinct; currently, more than 1,600 U.S. species are listed. Beyond the resurgence of the bald eagle and the return of the gray wolf to Yellowstone National Park, an inspiring saga that has been widely told, is another larger story of how the act has been used to protect landscape habitats throughout the country for hundreds of species — while at the same time allowing well-managed development to move forward.

The process of listing a species, either as endangered or threatened, typically includes a temporary moratorium on further development, logging, or other actions that threaten the natural habitat of that species. That moratorium provides the breathing space for affected parties to work out compromises — such as the Sage Grouse Conservation Agreement — that can reconcile both protection and development. It is a process that values compromise above confrontation.

Every conservation plan I worked on as Interior Secretary included measures that allowed protection and development to proceed.

The claim that the Endangered Species Act does not take economics into consideration is simply not true. Every habitat conservation plan that I worked on during my eight years as Interior Secretary included a careful analysis of economic impacts and included measures — such as conservation banks, safe harbor provisions, and land exchanges — that allowed property owners or development interests to proceed with their activities provided they agreed to take certain protective measures. In fact, the act has fostered economic growth by facilitating sustainable resource use and increasing land development values through the protection of highly desirable open space.

The bald eagle, the golden eagle, the peregrine falcon, warblers, and scores of other bird species that grace our skies provide a vivid example of the many triumphs of the act. Most of the birds nesting in the shrubs and trees outside your window or circling in the evening sky are distance travelers, moving with the seasons in search of food, shelter, and nesting sites — in order to survive, they must make their way across connected landscapes of suitable habitat.

In the Hill Country of central Texas, a Habitat Conservation Plan assures the survival of many species, including the black-capped vireo and the golden-cheeked warbler, a bird that winters in the mountains of southern Mexico. Throughout the long leaf pine forests of the Southern states, habitat conservation plans worked out with the logging industry protect the old growth nesting habitat of the red-cockaded woodpecker, using rotation plans that assure long-term sustainable timber harvests.

The act embodies our most basic values — an ethical commitment to protect creation in all its beauty and diversity.

In the forest of the Pacific Northwest, habitat conservation plans have protected the forest canopies that host the spotted owl and the marbled murrelet, and provide shelter for recovering salmon runs below. Similar protection extends to the plovers, terns, and other shorebirds that migrate along the beaches and shorelines of the continent. The whooping crane — whose U.S. population in the wild had once fallen to 21 birds — has returned, and flocks of sandhill cranes are now a common sight.

What these success stories make clear is there is no need for any regulatory or legislative tinkering with the Endangered Species Act. Properly administered, the act has all the flexibility and tools necessary for working out cooperative agreements.

During its 45-year life, most Americans have tended to take the Endangered Species Act for granted, assuming that widespread public support would insulate it against attack. For at its core, the act embodies our most basic values — an ethical commitment to protect creation in all its beauty and diversity.

But with the recent moves by the Trump administration and in Congress, we can longer take the act for granted. We must now step forward to renew our commitment by explaining and spreading its success stories. Let the Endangered Species Act continue to work, and let us give America’s most vulnerable species a chance to survive and someday thrive again.

Author Bio: Bruce Babbitt served as the U.S. Secretary of the Interior from 1993 to 2001 and as Governor of Arizona from 1978 to 1987. He currently works from Sacramento as a Special Advisor to Governor Jerry Brown on issues related to California water management.