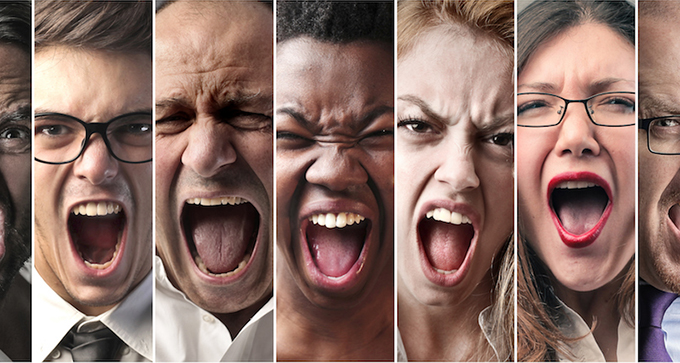 During a recent lecture, I purposefully antagonized students.

Yes, I felt like a jerk by doing this. But don’t worry, this was not a real college class. Fortunately, this was a video lecture. The “students” I antagonized in the video were actually actors. No students’ grades were harmed and no feelings were hurt.

So what’s the point?

As a communication studies professor who researches effective teaching, my colleagues and I purposefully antagonized the students in the video lecture to see how it affected other students’ ability to learn. Our acts were meant to be what is known as “instructor misbehavior.” We had student participants attend this prerecorded video lecture, then share their thoughts and take a test on the lecture material. We wanted to determine if being hostile to students caused them to learn less.

Not every bad thing that an instructor does is as bad as the ones I did for our study. Some are relatively minor, such as showing up a few minutes late to office hours. These types of things may detract from a learning environment, but students can recover easily from a few simple mistakes or inconveniences caused by a professor.

But some types of serious misbehavior can hurt the learning environment. These includetaking four weeks to return graded assignments, not responding to student emails, deviating substantially from a syllabus or showing up ill-prepared.

The worst thing an instructor can do, from my perspective, is antagonize their students. It may be rare, but students regularly identify antagonism as the most significant misbehavior.

So what happened to those “students” who had the misfortune of having me as their antagonistic professor?

In our experiment, college students were randomly assigned to one lecture taught by me without antagonism or the same lecture taught with antagonizing remarks. We found that students disliked the course content more in the lecture where I was antagonistic. Those students also scored between 3 and 5 percent lower on a quiz of the material.

One of the most surprising findings is that the “best” students’ learning was compromised the most. Those who most valued their learning opportunities and who worked the hardest in the face of distraction lost an average of 5 percent on the quiz.

College professors have choices about how they communicate with students in the classroom, even if they subscribe to a “tell-it-like-it-is” philosophy. It’s not just about the quality of the content. It’s also about how that content is communicated. Students deserve to be taught in optimal learning environments, and for that to happen, professors need to lay off the antagonism. When they don’t, it could drag down the entire class.