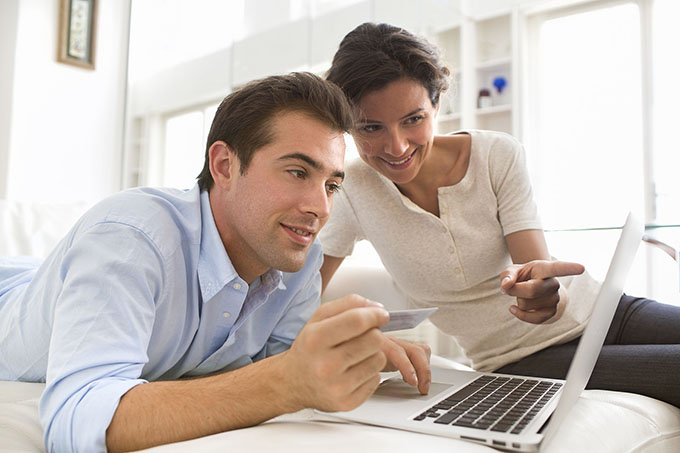 It is a message that is now heard often. In 2013, for instance, The Washington Post predicted a “profound structural and economic shift in favour of employers, students and parents”, while, the following year, The Economist said that “changing labour markets and new technology will turn an old institution on its head”.

The central concept is that of creative destruction, a familiar trope in a world in which so many businesses – book publishing, video rental stores, matchmaking – fold under assault from new technologies.

As the economist Joseph Schumpeter argued, markets are never stationary. The old is overthrown from within as new technologies and new competitors simultaneously demolish existing economies and create fresh industries. Schumpeter’s example was the Illinois Central Railroad.

Before it arrived, a thriving local economy of small farms served the Chicago market. They were close enough to transport produce to the city, but protected by distance from competition – until the 1850s, when railways pushed into the US Midwest. This opened up untapped agricultural land and, combined with other advances such as grain elevators to load produce on to trains, pushed the cost of freight down to just a few cents a ton.

The effect was to end demand for both existing transport infrastructure, such as turnpikes and canals, and the produce of the small local farms exposed to ruinous competition with larger, more efficient agricultural enterprises farther afield that could now freight in their fruit and vegetables to Chicago. Innovation at once improved the lives of Chicagoans, through better and cheaper produce, and shattered nearby communities, which lost their livelihoods.

Now, the story goes, the entrepreneurs of Silicon Valley will make all those expensive public universities redundant. The web will deliver the qualifications of the future.

In 2012, Sebastian Thrun left a teaching role at Stanford University to found Udacity, in the firm belief that “‘accessible, affordable, engaging and highly effective” education could be offered online at “a fraction of the cost of traditional schools”.

He proposed that we drop the old-fashioned bachelor’s qualification – Udacity would instead offer nano-degrees in specialised technical fields. In one of his more expansive moments, Thrun speculated that “in 50 years, there will be only 10 institutions in the world delivering higher education” – and he hoped Udacity would be one of them.

Another example is the San Francisco start-up Minerva, which offers a standardised curriculum on a proprietary online platform, promising Ivy League education at a fraction of the cost. Minerva courses can be delivered and accredited around the world.

And Andrew Rosen, chief executive of Kaplan, predicts that in 25 years, tertiary education will be structured around mobility, with students choosing courses from multiple providers.

Yet the warnings have proved premature. Public universities have been inventive, flipping classrooms, taking on new technology and launching spin-outs. Even in the US, with its attractive online offerings from private providers, most students prefer to study with a familiar large public university.

But no one should miss the intent. Entrepreneurs plan to break the university monopoly on tertiary qualifications. The hype has now shifted to personalised learning via “adaptive software”, and Silicon Valley will continue to test new models until it finds the creative destruction that brings down the public university. Then, like the ruined monasteries of old, we may be left with an archipelago of redundant campuses across the world.

Author Bio: Glyn Davis is vice-chancellor and principal of the University of Melbourne.