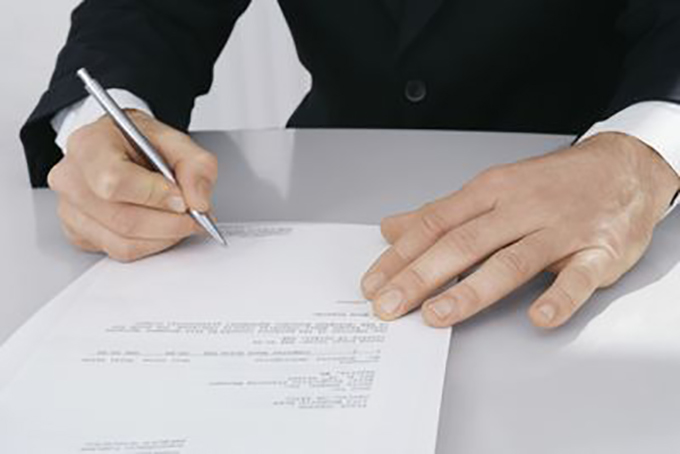 Are academics obliged to write letters of recommendation for students even if they abhor what the student in question is applying to do?

That question is raised by the recent case of John Cheney-Lippold, a University of Michigan academic who refused to support a student’s application to a study abroad programme in Israel because of his objections to the country’s treatment of Palestinians.

Some are accusing Cheney-Lippold, an associate professor in the department of American culture, of “politicising” the process, restricting the student’s academic freedom and singling out one country for a personal, idiosyncratic boycott.

I disagree. First, there is no rule in the US that says an academic must write letters of recommendation. Period. Doing so is a convention, and part of a courtesy we extend to both the student and the programme or school to which they are applying.

But, for the sake of argument, let’s imagine there were such a rule (except, perhaps, when the student in question simply has very little to recommend them – although even that exception is not as simple as it might appear). Would that also establish grounds for censure if an academic refused to recommend a student to a culinary school that provided cakes to a store refusing to sell to gays and lesbians? Or how about refusing to write for a school that discriminated against Jews?

While, personally, I would refuse to write a letter in both cases, regardless of the rules, I believe I would be on more solid ground in the second case. Why? Because I would be specifically protesting the denial of the equal right to education.

Before we are academics in the professional sense of the word, we are educators. As such, we should carefully regard what the Universal Declaration of Human Rights says in this regard: “Education shall be directed to the full development of the human personality and to the strengthening of respect for human rights and fundamental freedoms…It shall promote understanding, tolerance and friendship among all nations, racial or religious groups.”

Cheney-Lippold was acting on the belief that study abroad programmes in Israel are discriminatory owing to the problems encountered by students of Arab heritage in Israel – as documented by several Jewish and international human rights groups. He has declared his solidarity with the Boycott, Divestment, and Sanctions movement, which asks its endorsers not to carry on business as usual with Israeli state institutions so long as Palestinians are denied (among other things) their right to education and the “full development of their human personality” on the basis of their ethnicity and nationality.

To call this a “political” issue is inaccurate. It is much better characterised as an ethical issue that bears importantly on our sense of the values, goals and aspirations of the educational enterprise. The basic principle is that education rights are indivisible.

The argument that Cheney-Lippold is denying his student her academic freedom is weak in at least two regards. First, he is not the only person who could write for her, so she is not being prevented from studying in Israel solely because of his decision. Second, even if we took into account all those students who might be affected by not receiving a letter of recommendation from academics honouring the boycott, their collective number could not even approach the millions of Palestinians whose human rights are being denied.

The very nature of boycotts is to disrupt the status quo. People are made uncomfortable and inconvenienced. Thereby, they experience but one iota of the deprivation that is systematically placed upon the aggrieved group on whose behalf the boycott is honoured.

Rather than protectively crying out about the possible harm they face, individuals affected by a boycott should reflect that it would be more appropriate for people involved in education to explore and give a fair hearing to the reasons behind it – and be broad-minded enough to acknowledge that the disruption is not aimed at them.

As educators, refusing to write for educational programmes and institutions that have proven records of discrimination should be our obligation. And, in refusing, we will have performed an act of education.