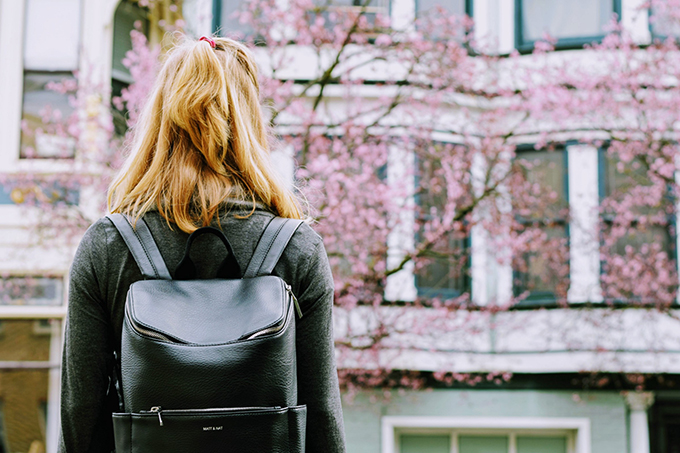 I’m not a big fan of broadcast news…it’s all a chorus at this point, so I can get the “mainstream” point of view when I’m forced to watch CNN every time I go to an airport, doctor’s office (lots of that for me anymore), or most any place citizens gather and are trapped.

Nevertheless, a CBS report caught my eye. It tries its best to distort the truth in a recent report:

I want to talk about the truth here, but also the spin and attempts to obfuscate. We as a people have had our ability to comprehend fractions basically destroyed, in our public education system (here’s the easy way to add fractions, and here’s what is attempted to be taught in schools–turning adding fractions into a nightmare is a big pat of why people fear them).

CBS could have just said 67% instead of scaring people. Perhaps I’m reading into this. The article begins by throwing some propaganda in:

Science, technology, engineering or math majors, who are more likely to enjoy higher salaries, were least likely to report regrets, while those in the humanities were most likely.

The gentle reader should read the above, because there’s a big spin in there. We’re told over and over again how STEM is the holy grail of higher education…but let’s see if we can get to some truth here.

a PayScale survey of 248,000 respondents this past spring

That’s a nice big sample. I know, statistics are prone to manipulation and lies, but with numbers this big, the results are fairly reliable in terms of being representative.

Most satisfied: Those with science, technology, engineering and math majors, who are typically more likely to enjoy higher salaries, reported more satisfaction with their college degrees. About 42% of engineering grads and 35% of computer science grads said they had no regrets.

Wait…what? The top of the article leads one to believe STEM is great but that’s spin. The article spins the first line by distracting the reader, waving dollar bills. But read those numbers carefully. MORE THAN HALF of engineering grads clearly had regrets. 65% of computer science grads have regrets.

How can you say engineering and computer science are good degrees when the majority of people getting them regret it even when employed? In case you’re wondering how this can be, my friends with such degrees explain it well enough: you have to compete with workers with similar skills on the other side of the planet, willing to work for half (or less) pay. Even if you get a good job…you’re still in that competition, and inevitably lose your job a year or two later as the company realizes saving money on salaries helps their bottom line in the short term (although such companies generally have serious problems later–Hi Boeing!).

The humanities majors fare the worst, about 75% of them regret their degrees. Honest, I have many good reasons to sneer at Gender Studies degrees, and as long as schools continue to hurt our kids by shoveling out such degrees, I’ll continue to chastise them for it.

68% of math graduates who said they regretted their education.

Wait…what? Again. Didn’t the top of the article say something different? Spin, spin, spin. What’s happening here? Well, most math degrees are basically only good for teaching…but we’re crowded out by “math education” degrees which substitute indoctrination for mathematics; they get better retention, of course, and help students to get their Gender Studies degree.

At least one sector of employment bucked the trend: Teachers and other professionals in education, which isn’t typically a high-paying profession, were the second-least likely, after engineering grads, to have any regrets tied to their major, with 37% saying they had no regrets.

Spin and spin and spin….read the above carefully, clearly 63% do have regrets. Is that really so much different than the titular “2/3rds” as to call it a bucking of the trend?

…older Americans were more likely to report that they have no regrets about their education. Among baby boomers, or 51% said they have no college regrets, making them the only demographic with a majority reporting no regrets. In contrast, just 37% of Gen Xers and nearly 29% of millennials reported no regrets.

It really is amazing how the obvious stands out in the above: higher education, once great in the past, is failing now. The system of three or more generations ago may have been worthy of the kind of money we’re pouring into it, but today’s system is simply too corrupt for further investment.

Now comes the real spin hidden in the above. This poll only was for the employed. One can easily suspect that those with degrees, and unemployed, almost certainly regret getting a an obviously worthless degree. Unfortunately, the way how our government abuses the word “unemployed” makes it impossible to gauge how much higher than 67% the true number of people who regretted getting a degree is.

There is even more spin.

The poll also only focuses on those with degrees. Only about half of people who go to college, graduate.

Again, it’s a safe bet the people who spent years of their life on campus and walked off with nothing but (probable) debt have regrets about doing it.

83% of people who set foot on campus regret getting involved with a system paid for the student loan scam. Please…end it. Why is no presidential candidate brave enough to state the obvious here?