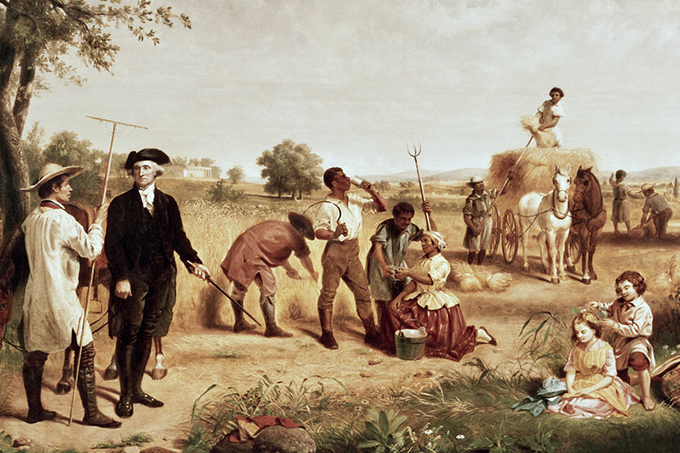 When it comes to teaching students about slavery in the United States, teachers often stumble through the topic. In the worst cases, they use poorly conceived lessons that end up inflaming students, parents and communities about a subject that is already difficult to deal with because of the inhumanity involved.

For instance, in 2018 a Bronx middle school teacher “shocked and traumatized” her social studies class when she had black students lie on the floor, then “stepped on their backs to show them what slavery felt like.”

In 2012 in Georgia, a third-grade teacher resigned after an investigation found the teacher and three others had assigned math homework with word problems about slavery, such as, “If Frederick got two beatings each day, how many beatings did he get in one week?”

As a former social studies teacher and now as an assistant professor who helps prepare educators to teach social studies, I have no shortage of ideas on how educators – or parents or anyone who is interested in learning more about slavery in the United States – can do a better job of understanding the subject and presenting it to others. Here are three of those ideas:

Every American should know that several U.S. presidents – including some of the Founding Fathers – were slaveholders. Twelve U.S. presidents held anywhere from one to hundreds of people as slaves. The nation’s first president, George Washington, enslaved over 300 peopleand held slaves for 56 years. Thomas Jefferson, the nation’s third president, held 600 persons as slaves.

This often comes as a surprise to students. In my experience, many students have also been taught that the presidents were nice and humane to their slaves. I would emphasize to students that treating a person as property is neither nice nor humane.

About two years ago, critics prompted Scholastic to stop distribution of a book, “A Birthday Cake for George Washington,” that depicted “happy” slaves and which Scholastic itself admits may have given a “false impression of the reality of the lives of slaves.”

Slavery should be taught from the perspectives of those who were enslaved. For example, the young reader’s edition of “Never Caught, The Story of Ona Judge: George and Martha Washington’s Courageous Slave Who Dared to Run Away,” sheds light on an aspect of George Washington’s life as a slaveholder that is not widely told to children.

Similarly, students should contemplate the life of Sally Hemings, an enslaved house servant with whom Thomas Jefferson – author of the Declaration of Independence – fathered six children, beginning when she was 16. Jefferson never publicly acknowledged his children with Hemings.

When it comes to dealing with slavery, textbooks often use inadequate or inaccurate descriptions. For instance, in 2015, a high school freshman noticed that his geography textbook referred to Africans brought to plantations in the United States between the 1500s and 1800s as “workers” instead of as slaves. This sparked widespread outrage as McGraw-Hill is a major textbook publishing company. McGraw-Hill apologized and agreed to revise the textbooks. 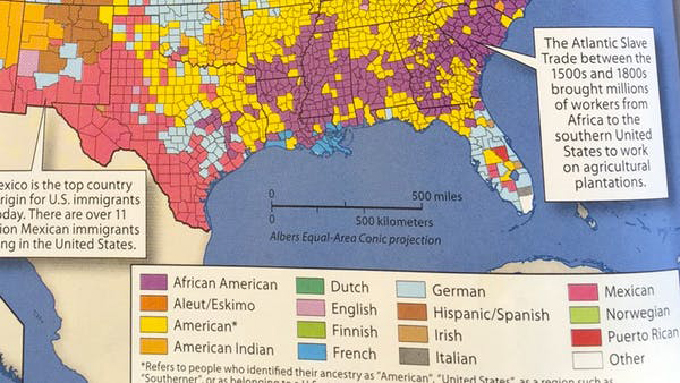 The McGraw-Hill textbook controversy was hardly an isolated issue. In 2018, the Southern Law Poverty Center found that when it comes to teaching students about American slavery, “textbooks do not have enough material about it.” Even the best textbook examined in the center’s analysis scored just 70 percent on a rubric designed to assess how good the textbooks were teaching various aspects of U.S. slavery, such as how the nation’s founding documents – the Declaration of Independence and the U.S. Constitution – contain protections for slavery, or how slave labor was critical to the nation’s economy. The average book scored 46 percent.

Parents and educators would be wise to encourage the use of primary sources to fill in what the textbooks are missing. Primary sources include records and firsthand accounts.

Since slavery in the U.S. was not formally abolished until the 13th Amendment was ratified in 1865, today’s student might think there’s no way they could actually hear the voices of former slaves. But as demonstrated by Voices from the Days of Slavery: Former Slaves tell their Stories – a collection on file at the Library of Congress and available online – a person can actually hear firsthand accounts of life during slavery.

Hearing the voices of those who were enslaved is more powerful than what could ever be captured in a textbook.

Similar primary sources can be found in in the Framework for Teaching Hard History of American Slavery. Picture books and novels, such as those on a list titled “Slavery, Resistance and Reparations,” are also a great way to engage children of all ages.

3. Get out of the classroom

Another way to learn about slavery is to visit museums and historic sites. Smaller state and local museums with exhibits, plantations, cemeteries, auction blocks and historical markers might be located in your state or local community. A librarian or archivist at a local library might be able to share unique local histories of slavery.

Plan family trips or field trips to larger national museums that highlight the histories of slavery. In Washington, D.C., the Smithsonian National Museum of African American History and Culturehas a “Slavery and Freedom” exhibition. There is also the Frederick Douglass National Historic Site.

The National Underground Railroad Freedom Center in Cincinnati, Ohio, Lest We Forget Black Holocaust Museum of Slavery in Philadelphia, Pennsylvania, and the Legacy Museum: From Enslavement to Mass Incarceration in Montgomery, Alabama, all provide a more comprehensive lens on the systemic oppression of slavery.