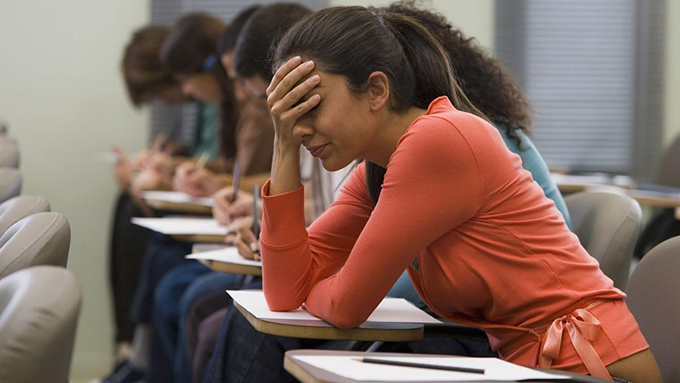 College students are experiencing an increase in anxiety and depression rates, and this has created a lot of demand for experts offering solutions to mental health issues. Schools today are trying their best to offer students solutions to meet their demands to fight depression and anxiety.

The Centre for Collegiate Mental Health, which is located at Penn State University, collects data from those students who use the services of mental health on campus. The main reason why students seek help from these services is to fight depression, anxiety and academic stress.

Studies prove that some of the major health concerns, especially depression, are highly correlated to drinking in college students.

A study which was conducted in the year 2012  showed how the alcohol consumption was closely related to depression symptoms in students. The study was conducted on many categories of students and showed that those who were problematic drinkers suffered higher depression inventory scores as compared to those from other groups.

The Harvard School of Public Health College Alcohol Studies backed up this finding by a study that showed a pattern of depression and alcohol use disorder among students in college.

The study showed that a number of students suffer from poor mental health, which is approximately five percent at any given point in time. These students were at a very high risk of alcohol abuse.  Even here the young women faced a higher risk than men.

Patterns that link depression and alcohol abuse are not something new

But what is worrisome is the extra risk that youth who face depression have to deal with in college. This is more for young females as compared to their male counterparts. This is the reason for heavy drinking among college students. Those students who suffer from high levels of depression are vulnerable to many complications that may arise due to alcohol consumption.

The findings can be helpful to families and to the colleges to help those who are prone to depression by offering the best recovery support. The victim should be offered extra support to help him with the drinking issues. Many colleges are helping such students by setting up and expanding the counseling services. Some have also set up a 24-hour hotline number to help students who are in need.