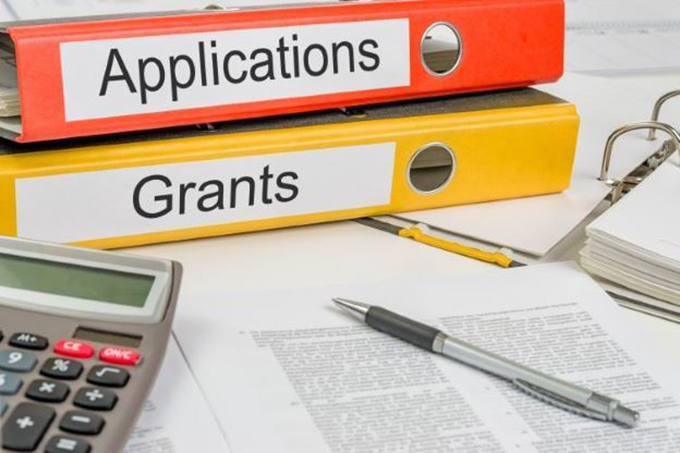 In the past 18 months, I have spent more time on research grant applications than I have on actual research. Like so many others, I am trapped in a paradox. To produce high-quality publications, we need to be supported by a grant, but in order to win the grant we need a solid publication record – and preparing grant applications means sacrificing the opportunity to publish.

This catch-22 is reflected in the wider economics of the process. All major universities have an administrative layer dedicated to supporting academics in preparing the most competitive grant applications. In my experience, these professionals are supremely competent. Often with doctorates of their own, they understand the research terrain while also being attuned to the vagaries of funding seasons and the sensitivities of the political climate. Many are talented writers and have extraordinary marketing nous to boot. But the irony is that they are, on the whole, permanent staff who – unlike early career academics –  do not have to justify or apply for their own positions.

Why? Because when universities compete to attract or retain the best scholars via access to finite sources of funding, they stoke an arms race to build ever-more-compelling grant applications. Resources poured into winning that race are necessarily diverted from genuine research activity – and hiring permanent junior research staff.

The arms race has another worrying side-effect, too. It normalises a culture of unbridled self-promotion that is directly at odds with the humility and cooperative spirit necessary for rigorous research. Occasional failure should be a sign of integrity, not just in the world of falsifiable, hypothesis-driven research, but also in the humanities where the intellectual risks are just as great. But when applying for funds it would be taboo to admit that a previous experiment went wrong, that a line of reasoning might change or that you might encounter intractable questions along the way. Instead your research activity must be a catalogue of triumphs, solving ambitious problems and casting important new light on hot topics. As a result, the research becomes oversold, distorted and compromised.

When I prepared my first grant application – for a funding body with a success rate of just 8 per cent – a wise colleague who read my draft counselled me that if I was going to have any chance at all I would need to “impersonate a white male megalomaniac from Harvard”. Regardless of whether or not a pompous and boastful writing persona is indeed typical of the fine people at Harvard, the technique has had some success. I was eventually shortlisted for that grant on the second try, and although I still didn’t win it, I have subsequently gained two minor grants.

However, my minders across various institutional research offices tell me that I’m still not selling myself hard enough. They tell me I need to point out why I, and I alone, am the most capable person for the job. I have to make it seem as if my whole life has been leading up to addressing this highly innovative and incredibly urgent research question. I understand that this is good advice. Yet it was only by establishing psychological distance between the real me and my self-aggrandising alter ego that I avoided puking on those previous applications. I am not sure I can ramp up the hyperbole even higher.

At times, I feel my religious education returning to haunt me. Reading back my drafts, I learn that I am a great prophet, whose coming was foretold in the Scriptures. My conception was immaculate and I am untainted by sin, having no past that was concerned with activities other than research – and no present either. My approach is cross-disciplinary, simultaneously embodying the Father, the Son and the Holy Spirit. My miraculous works can heal the sick, make the blind see and turn water into wine.

Perhaps there is a place in hell reserved for such a charlatan, but I wouldn’t be alone in it. I read the same breathless prophecies in the grant application drafts that other colleagues have shared with me for inspiration; colleagues who I otherwise know to be patient and without pretension. What no one can ever acknowledge is that if we didn’t perform this work, somebody else probably would – if not now, then one day in the future. Maybe they would even do a better job than us.

This is because the day-to-day life of a research academic is less like that of a Messiah and much closer to that of the ordinary Jewish carpenter before he went viral. True, we do work that involves skill, years of practice and a high degree of specialisation. Yet it is neither more nor less important than any other kind of practical labour. And most of the time, we tackle problems in the least innovative and most straightforward way. The results are sometimes good, sometimes faulty, but if the work is to have any integrity, it needs to be approached in an honest, cooperative and realistic manner.

It’s time to lay down our arms and admit – at least to ourselves – that none of us can walk on water. We are all replaceable but, at the same time, we are all uniquely valuable to the gods of science. That is one paradox I am happy to live with.

Author Bio: Piers Kelly is a researcher at the University of New England, Armidale, Australia.