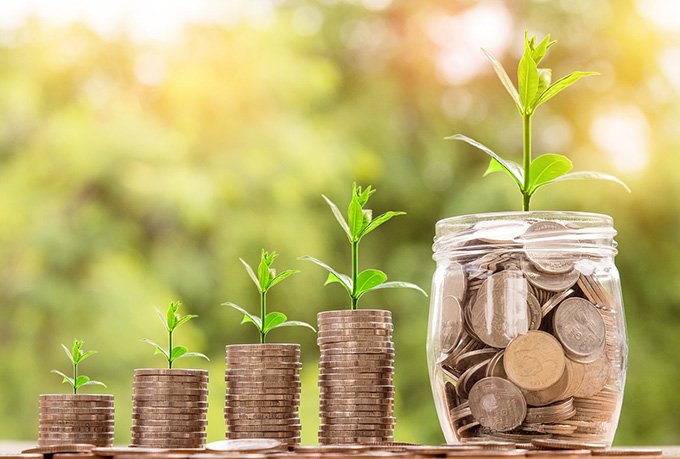 It did not take long for business schools to be dubbed the “academies of the apocalypse” after the 2008 global financial crisis.

In their famous 2009 paper, “The roots of the global financial crisis are in our business schools”, Robert Giacalone and Donald Wargo claimed that the crash resulted from the “cult of profit maximization and a pessimistic view of human nature as totally self-interested” promoted by purveyors of MBAs. Their views resonated and institutions had little choice but to change. Many quickly introduced mandatory modules on business ethics and corporate social responsibility.

While business schools are less obvious culprits for the Covid-19 pandemic, the situation has nonetheless catapulted them into an existential crisis yet again. This time “pandemic parasitism” has come under the microscope, after global multinationals cashed in on schemes to stem job losses. For instance, online reservations platform Booking.com, which bought back some $4.5 billion (£3.4 billion) in stock last year, has sought financial support from the Dutch government, a prime example of corporations’ urge to privatise profits and socialise costs.

At the same time, corporate obligations to staff and suppliers have fallen by the wayside; in the fashion sector, firms used the small print of contracts to cancel the manufacture of their summer collections, burdening factories in low-income countries with losses from massive numbers of unsold products.

With such wide interpretations of acceptable corporate conduct on show, some wonder if it is time to revisit how business subjects are taught, with even more emphasis placed on social responsibility.

But the soul-searching triggered by Covid-19 runs deeper than a few examples of corporate sharp practice. Some scholars see the pandemic as a symptom of a deeper malaise in capitalism.

In essence, the pandemic appears to have arisen out of a deeply disturbed and unsustainable relationship between humans and nature, fuelled by an obsession with growth and short-term economic gain. Under this paradigm, all natural resources are fair game; even animals – such as pangolins, in which the coronavirus may have originated – are reduced to raw materials in a culture of institutionalised exploitation. Climate change, biodiversity loss and poverty are the inevitable collateral damage.

This worldview has given birth to a new language of sustainability that financialises the non-financial. It includes the concepts of “true pricing”, “ecosystem services” and “nature-positive economic recovery”. The problem is that such newspeak implies that sustainability is only acceptable when it has a business case, such as building a corporate reputation, and when it can be translated into monetary terms. It still sees societal challenges first and foremost as business opportunities.

Similar thinking feeds into the obsession with the concept of green growth in business, government and NGO circles – an oxymoron that revolves around growing economies without fundamentally changing economic models. It is time for business schools to take a radical step away from such discourses.

First, critical studies must become a central part of the curriculum in management education, allowing students to scrutinise the assumptions of “normal corporate conduct” and successful business models. This may include studying degrowth, a theory explored by anthropologist Jason Hickel aimed at restoring the balance between the global economy and the living world in a way that reduces inequality and improves human well-being.

Second, students’ moral imagination should be stimulated. They should be challenged to build empathy and solidarity with those who might not be considered parts of our community – for instance, precarious workers, future generations and natural ecosystems. Developing this ability by experimenting with new narratives about the role of business in society can help envision new approaches to our world’s grand challenges. For instance, outdoor company Patagonia could serve as an interesting example of a business that has developed into a blend of a profitable company and a social movement. Management educators should not refrain from confronting their students with controversial opinions and stances.

Third, business schools should embrace activism as a new role beyond their traditional modus operandi. Systemic activism – as opposed to issue-based activism – recognises the complex and interconnected nature of modern problems and assumes that change is necessary on many levels. The way the pandemic has unfolded, touching virtually all realms of life, is a vivid illustration of how a crisis can impact on poverty, which affects gender equality, which affects education, which affects the availability of decent work, and so on.

Of course, opponents will argue that business schools should take a neutral position towards challenges of a moral and political nature – including the transition to a more sustainable economic model. But neutrality also enacts a political agenda, particularly in the face of a rampant ecological and social breakdown. Sustainability is a deeply moral and political question about how we want to live. And, by the way, who could plausibly argue that teaching and research are value-free anyway? Discussions about the hidden agenda of management education should sound all too familiar to anyone working in a business school.

“Historically, pandemics have forced humans to break with the past and imagine their world anew,” wrote the Indian novelist Arundhati Roy earlier this year. This pandemic is a gateway between one world and the next, and we must enter that new reality as soon as possible. The post-pandemic business school must be an activist one.

Author Bios: Lars Moratis and Frans Melissen are the chairholders in Management Education for Sustainability, a joint initiative of Antwerp Management School (Belgium) and Breda University of Applied Sciences (the Netherlands).