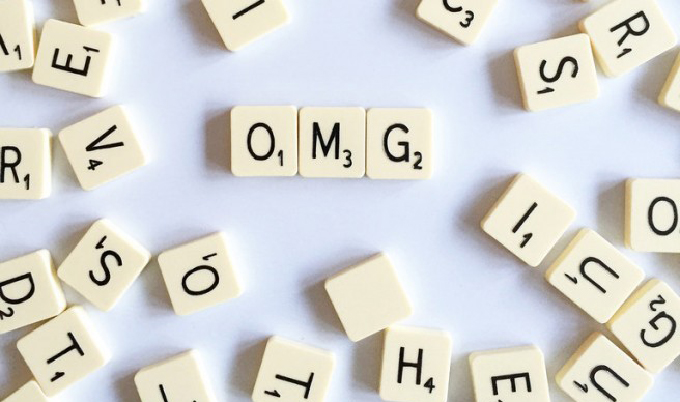 It is not uncommon for doctoral writers to get supervisor feedback saying they need to unpack an idea. But what does this unpack really mean – and how does a writer get in a situation where they have something that needs to be unpacked?

Well. Let me start with the last question first of all. How do we end up needing to unpack? Yes we, because it’s not just doctoral writers who get in this situation.

When we write we often begin with a half formed thought. That thought becomes an idea when we either speak it aloud or put it into words through writing. We take the idea for a walk, if you like, by putting it into spoken or written language.

And when we write our idea for the first time, say in a free writing session or as a note or a jotting, we write it for ourselves. Even if is in a first draft, we are the people who will read it. Then we work on it, process it some more.

When we are our own reader, when we write for ourselves, we often use a personal short-hand. In writing our new idea we refer to other ideas that we have developed earlier and/or to debates, other texts that we’ve read. Sometimes this early writing for ourselves uses words that we take for granted. This shorthanding is efficient, according to writing scholar Linda Flowers, because after all, it is the new idea we are working on, not old ones.

But when we switch to writing for others, we often carry these bits of short-hand over into the new text – the writing we are now doing for other readers. We forget that we have to explain terms that we understand well. We assume that because we know these words, others will also understand them, and the ways in which we use them. We are writing in way that we find natural and familiar – but others aren’t so lucky.

Linda Flower and John Hayes talk about writing shorthand terms as the use of ‘code words’. They say that we think in ‘rich bits and codes’ which all ‘need to be pushed from thought to language’. And then made clear to others.

Code words are by definition known to the writer. Code words are often idiosyncratic, their meanings can’t be easily guessed and/or they refer to an idea which could be interpreted in many different ways.  Code words stand in for complex ideas, positions taken on key debates, and/or synthesis of ideas from other writers.

It is very often our code words that need to be unpacked. Most of us are of course aware that we need to define key terms, but key terms may not be the same as code words. Code words are slippery little so and sos and can easily slip past us.

Code words need to be translated. Readers do not, cannot, know what is in the writer’s head.  But they don’t need the writer to produce an encyclopaedia entry for an explanation, the reader needs just enough to get the drift of what the writer means.

Flower and Hayes suggest some strategies for finding code words. I’ve paraphrased their strategies and made them more my own – but you know, cite here. Adapted from Flowers and Hayes (1977, yes an oldie but still helpful).

So, find code words by:

And there you are.

Code words. One possible interpretation of what ‘unpacking’ might mean.