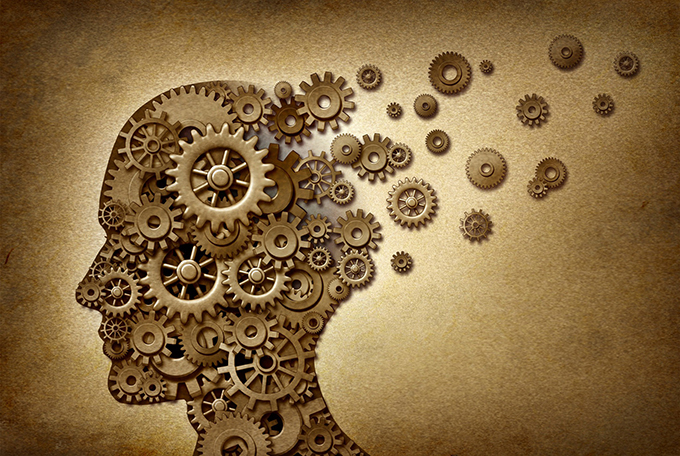 Going off to college might be a source of anxiety for some students, but once a student is on campus it shouldn’t be a total drag.

This was the key finding of a new study that we recently conducted. The finding is particularly important as college-bound high school students throughout the nation approach National Decision Day on May 1.

We are both researchers with a keen interest in understanding the impact that a person’s environment has on their overall well-being.

In our study, we found that 50 percent of students go to a college of “lesser” academic ability relative to one’s high school – a phenomenon known as “undermatching.” We found that these students on average experience a 27-percent increase in symptoms of depression. This finding held even after we accounted for a number of other factors, including family income, parents’ education and gender. We also took into account the high school-to-college transition itself.

Higher education as a downer

For our study, we analyzed data from 1,453 respondents in the National Longitudinal Study of Adolescent to Adult Health. Participants from about 100 representative high schools around the United States completed questionnaires during high school and a few years later when they were enrolled in four-year colleges.

Students were asked a set of questions designed to measure depression and self-esteem. To measure depression levels, students were asked how often during the past week they “had the blues,” enjoyed life, were bothered by things that usually don’t bother them, lacked energy, had trouble concentrating and felt that others disliked them. To measure self-esteem, they were asked how much they agreed with the statements “you have many good qualities,” “you have a lot to be proud of,” “you like yourself just the way you are” and “you are doing things just about right.”

We measured school academic ability using average scholastic and cognitive aptitude tests. We then examined the effects of going to a college with higher, lower or the same average scores relative to high school on student depression and self-esteem levels.

Prior research has examined the consequences of school academic ability on a variety of outcomes, such as academic performance and self-image. From these studies, a clear finding emerged: equally able students have a lower academic self-image in high-ability schools than in low-ability schools, a phenomenon known as the “big-fish-little-pond effect.”

But because prior research had focused on specific schools rather than school transitions in general, researchers may have failed to detect that movement to a lower-ability school may be harmful to a student’s mental well-being. In particular, going into a lower ability academic setting may be viewed by the student as a failure. If such a student experiences elevated depression levels, it could be the result of unmet or frustrated expectations for achieving personal success and being around peers who share similar interests, habits and goals.

What we found adds to the growing research that examines the increasing prevalence and severity of mental health issues in college students.

What this means for students

Our findings suggest that when it comes to choosing a college, it’s important to think about much more than whether the college is close to home or how much it costs to attend. If the overall academic ability of the student body is not taken into consideration, students may end up going to a college where they are more likely to end up feeling down. This greater awareness is especially important for low-income students and traditionally underrepresented groups, who are more susceptible to college undermatching.