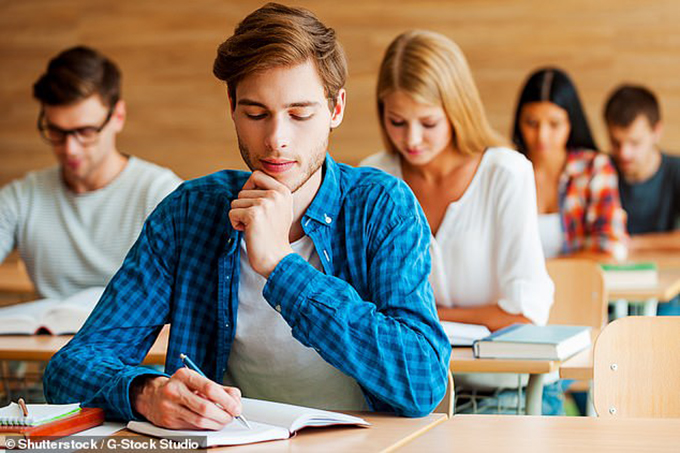 The UK government has announced changes to university funding and student finance in England. It may not be welcomed either by future students or by universities.

While the limit for fees is set to remain frozen at a top rate of £9,250 a year, changes to the system of loan repayments are coming in. Graduates will now have to start paying back their loans as soon as they start earning £25,000, rather than the current threshold of £27,295. The full term for repayment will be lengthened to 40 years, from the current 30 – meaning it will take an extra ten years before any outstanding loan is written off.

The government has also launched a consultation on thresholds for admission to university, which could see students who do not achieve a grade four in English or maths, or do not get two Es at A-level, refused a student loan. This could result in students from the most educationally disadvantaged backgrounds barred from seeking loans to enable them to study.

The government’s proposals seem to be in contrast to higher education policy of the last 20 years, which has focused on enabling more students to go to university, especially those from disadvantaged or historically underrepresented backgrounds. Instead, these proposals may restrict university study, not expand it.

The most recent data from the Higher Education Statistics Agency shows that in 2021 there were just over 2 million undergraduate students in the UK. This is an increase of nearly 500,000 from 20 years earlier.

This huge growth in student numbers means that some large universities in big cities have got larger. However, it also represents a growth of higher education in small providers – such as the University of Suffolk in Ipswich, which gained its own degree awarding powers in 2016.

This was underpinned by the mantra of “widening participation”. Universities charging top fees of over £9,000 have been required to invest in outreach, with the aim of raising aspiration and attainment and helping young people from underrepresented and disadvantaged groups to be the first in their families to go to university.

Government policy really did seem to indicate that the more students and universities the sector had, the better.

We’re making changes to the student finance system to ensure that it’s sustainable in the long term for both students and taxpayers.

Now, the proposals under consultation – limiting loans for students who do not achieve certain grades – aim to prevent students who might not be academically capable from getting government backed student finance for a degree.

As currently billed, the bar is low enough that it may not exclude many students. But it still matters. Some of those likely not to have made the grade might be those most in need of an educational second chance – those who have suffered illness in their teens, or had a disrupted family background or educational history.

The most recent government data shows that the GCSE disadvantage gap in England – a measure of the difference in performance between pupils on free school meals and other students – is widening.

This latest announcement is also part of a strategy to limit numbers on degrees perceived as being of lower quality – often referred to as Mickey Mouse degrees.

In reality, establishing an objective measure of the quality of a degree is difficult because so many factors are at play. Ultimately, the value of a degree for any student depends on a range of outcomes from their university time, personally and socially as well as in terms of how much they earn in a job after university.

The cost of a degree

The freeze on the top amount of tuition fees – which extends the current freeze to seven years – means that universities already charging this see a real life cut to their funding at a time that costs are rising very quickly.

For students, most of whom borrow their fees through a student loan, the proposals are also challenging.

There may be a view that it is fair to expect a student to bear the cost of their degree. Government figures show that in 2020, graduates earned £9,500 more than non-graduates.

However, this figure hides huge disparity between subjects, universities and students – and ignores the huge benefit that degree holders in lower paid jobs, in the arts, social care, education and other fields – bring to society.

These new policies and proposals are likely to cause a great deal of concern within the sector. As an academic who has worked extensively in widening participation to university, I believe in the power of higher education to transform the life chances of people from all backgrounds, as well as the value of a thriving higher education sector to wider society. Preserving student opportunity is to the benefit of all.

Author Bio: Helena Gillespie is Professor of Learning and Teaching in Higher Education and Academic Director of Inclusive Education at the University of East Anglia