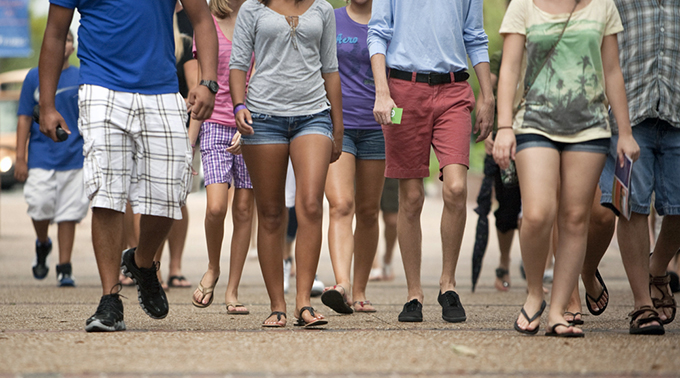 There is a widespread belief that a young adult’s college years are accompanied by weight gain — the so called “freshman five.”

This is not just an urban myth. Research shows that approximately 85 per cent of overweight adults were not overweight as youth. And, by studying changes in fat mass during the period between 18 and 28 years of age, we have found that the weight gain does occur in this early adult time period.

Indeed, the “freshman five” may only be the tip of the iceberg. Fat mass increases beyond the years of college into the late 20s, even in those who were normal weight in high school.

Fat mass, not muscle or bone< /h4>
Over the past 20 years, kinesiology professor Adam Baxter-Jones has been studying the growth and development of children’s body composition using data from the Pediatric Bone Mineral Accrual Study (PBMAS) — a study that has followed the same individuals through their lives since 1991.

As part of my PhD studies at the University of Saskatchewan, I have observed that approximately 90 per cent of the PBMAS participants were normal weight when they were aged nine to 15. Now in their 30s and 40s, more than 60 per cent are classified as overweight. 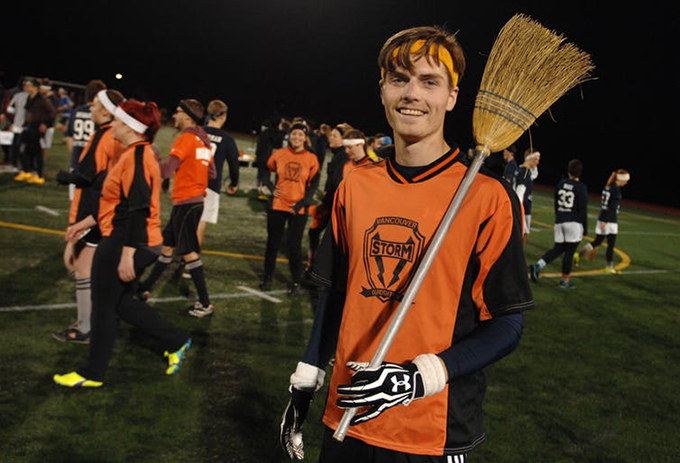 Fat mass   — the “storage” fat that is not needed for survival   — has been shown to account for much of the weight gained beyond late adolescence, rather than increases in muscle or bone mass. This is concerning because excess fat mass is linked to myriad health risks such as cardiovascular disease.

We have also developed models that predict the age at which people are likely to become overweight. According to preliminary data, we estimate that normal-weight females will become overweight at approximately 14 years old, males at around 25.

Excercise makes all the difference

Physical activity has well-documented health benefits and has a strong positive relationship with healthy weight.

Emerging adulthood, the time period between the latter teenage years and early adulthood (18-25 years), often coincides with decreasing physical activity, and increasing time spent in sedentary behaviours. Less than 20 per cent of individuals show stable levels of physical activity from childhood to adulthood.

It’s not surprising that we identified physical activity level as a predictor of fat mass gainsduring emerging adulthood.

Specifically, meeting physical activity recommendations for adults 18 years and over, versus not exercising during emerging adulthood, can result in an almost eight-kilogram difference in body fat by 28 years of age.

The bottom line from our research is that keeping youth at healthy weights is important but will not prevent them from becoming overweight later in life.

But we can do something about it. We need to create programs targeting children, adolescents and young adults to counteract adults’ current level of obesity. Interventions such as physical activity programming and dietary consultations should focus on maintaining (or achieving) a healthy weight and healthy lifestyle during the transitional period from adolescence to adulthood.

Parents, teachers and others need to be more deliberate in role-modelling and teaching children and youth how to incorporate regular physical activity into life as an adult.

Author Bio: Erin Barbour-Tuck is a PhD candidate with the College of Kinesiolgy at the University of Saskatchewan