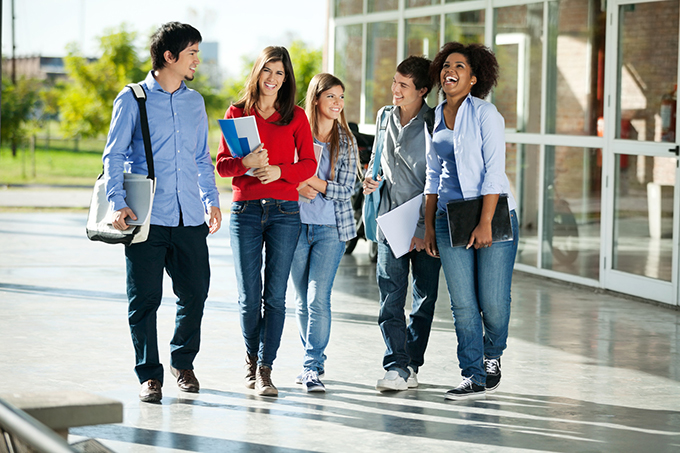 Many people can vividly remember being 18 and tentatively opening that envelope containing crucial information about the future. On the surface, it’s strange to think that genes have anything to do with it – but our new study, published in Scientific Reports, reveals that genetic factors influence both university enrolment and achievement.

How can inherited DNA differences influence university success? Decades of research point to genetics as a major systematic force influencing achievement throughout school – including primary school, secondary school and further education. Studies looking at genetic influence on variation in traits, also known as heritability, have found school achievement to be around 50% heritable.

Doing well at school is a culmination of many different factors. These include intelligence, motivation, family support, teacher quality, ability to concentrate, health, wellbeing, self-esteem, peer support – the list goes on. Many of these factors have been shown to be partly heritable. In fact, one study found that the genetic factors of personality, intelligence and mental health accounted for 75% of the recorded heritability in GCSE scores.

Similarly, when we think of the reasons why individuals choose to attend university, there will be many different, partly heritable, factors influencing this choice. These include past academic achievement, appetite for learning, socioeconomic status, personality and abilities. Genetic influence on university choice therefore reflects the genetic influence of all of these different factors.

Finding genetic influence on educational choices involves a concept called gene-environment correlation. It is the idea that individuals are active participants in selecting, modifying and creating environments that match their natural propensities. Along these lines, educational outcomes are more than just what happens passively to a student. You make decisions about your university experience – such as whether to study, where to study and what to study – and these decisions are partly genetically influenced. 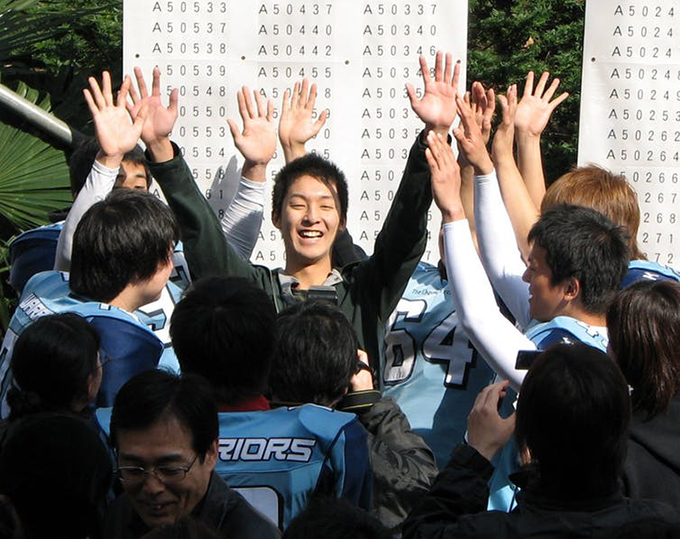 To study genetic influence on university success, we used a sample of 3,000 pairs of twins who are part of the UK-based Twins Early Development Study. We then asked them about their higher education choices and results. We also compared the results of identical and non-identical twins. Both types of twins share their environment to the same extent but crucially share different amounts of inherited DNA.

In this way, we discovered that all of the measures of university success were substantially genetically influenced. In fact, up to 57% of the differences between individuals were due to genetic factors.

Complex human behaviour is never the result of only nature or nurture, but a complex interplay of both. In our study, we found that between 43% and 54% of the differences between people in university success measures were due to environmental factors. However, what was interesting was that these environmental influences were mainly “individual-specific” environments – such as friends and social status. The shared environment, such as family home, seemed to have less of an impact.

The only measure that showed substantial shared environmental influence was whether or not students enrolled at university at all. Here, the shared environment accounted for 36% of differences in university enrolment. This suggests that factors such as family or schooling are important in the decision to attend university. But what you study and how well you do could be down to more personal circumstances.

Although twin studies are useful for telling us about the reasons for variation in a population, more recent genetic methods – which use DNA alone – are starting to be usedto predict educational outcomes. “Genome-wide polygenic scores” sum up thousands of genetic variants that have been associated with a trait for an individual. In our study, we created such scores based on summing up genetic variants associated with educational attainment. We found that up to 5% of the differences in university success measures could be explained by individuals’ DNA alone.

This is a long way from the 50% identified by twin studies, a discrepancy known as missing heritability. Genome-wide polygenic scores are limited by summing together only common genetic variants measured on DNA chips and statistical power to detect very small effects. Current polygenic scores are based on tens of thousands of these genetic variants, but we know that hundreds of thousands of currently unmeasured genes are responsible. We still need larger sample sizes to detect these genes, each of which contributes a very small effect. Despite this limitation, genome-wide polygenic scores represent an interesting avenue for future research into the genetic basis of educational outcomes.

Results such as ours can have positive effects. Recognising individual differences in how well people do at university can help promote initiatives to support each pupil in reaching their maximum potential.

We also remember applying to university – and we did get in. One of us to study art and the other to study psychology. It’s funny how things turn out.