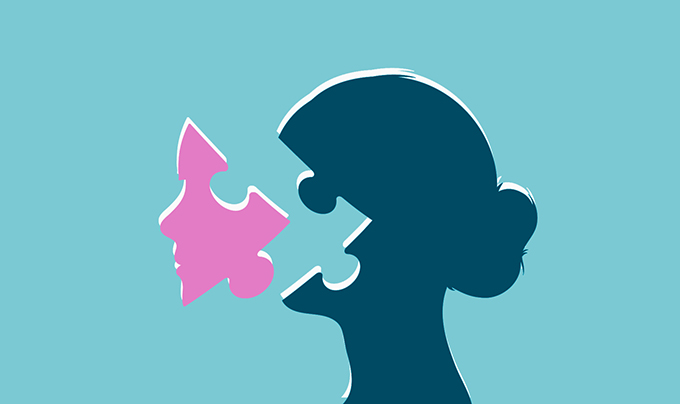 Note: Links in this post with ‘[$]’ beside them indicate a paywalled article.

In higher education, the impostor phenomenon is a ‘public feeling’ [$] of not belonging and it depends on the situation. In our recent chapter, “Impostor Phenomenon: Its Prevalence Among Academics and the Need for a Diverse and Inclusive Working Environment in British Higher Education” [$], Dr Mioara Cristea-Sanmarty and I conclude that a more diverse and inclusive working environment provides a strategic approach to diminish the detrimental effects of the impostor phenomenon, reduce the impostor phenomenon feelings, and job dissatisfaction (or turnover) and improve psychological wellbeing among academics.

Most early-career academics understand the reality of casualization, precarity, pressure to publish or perish, and ‘entrepreneurial’ competition. In such a situation, it is only human to feel like an impostor or experience the impostor phenomenon [$], irrespective of one’s credible achievement. A diverse but non-inclusive working environment creates or intensifies the feeling of not belonging [or impostor phenomenon], especially for underrepresented groups with intersecting marginalized identities such as someone with caring responsibilities, first in the family to enter Higher Education, a disability, gender, sexual or ethnic minority group. The impostor phenomenon can be seen as the consequential effect of poor representation of marginalised groups who are often underrepresented in academia. For instance, Black, Asian and minority ethnic (BAME) staff in higher education experience barriers to progression and are underrepresented in senior positions within supposed ‘globalised’ universities. This may indicate that a working environment with poor representation of marginalised groups sustains a systemic structure that not only excludes and materialises the impostor feelings [$] but also silences the voice, diminishes the sense of belonging, and ignores the lived experience of the marginalised groups.

Majority decisions tend to silence the minority voices. This can silence the important voice of the people with a marginalised identity. They are often outliers (or an outgroup) which leaves them with the feeling of not belonging or being excluded. Those with such outsider or outgroup status may feel like an impostor or experience the impostor phenomenon in an underrepresented atmosphere or situation where one is silenced, become silent, unheard, ignored, unrecognised, excluded, insignificant or disbelieved. Likewise, the rumination and self-doubt in the thought process about one’s attributes, skills, potentials, and credibility from such negative situational experience may create an illusion of personal incompetence [$] or feel like a fraud, despite the legitimate evidence of one’s achievement. Pleasing others to fit in is a coping mechanism that can increase the impostor phenomenon because doing so can eventually suppress one’s uniqueness and create self-disbelief.

Representation matters for a better reputation

Representation matters. Inclusion for all should be prioritised, especially in universities. In ‘developed’ countries, many universities only emphasise the notion of the ‘global’ reputational standard of education for marketing, and to attract international experts or students to improve the economy. Yet, little is done to improve the experience of migrant staff and students.

Poor inclusion practices remain problematic in universities. As a result, marginalised groups, such as women, immigrants, disabled persons, and ethnic minorities may be left with the feeling of the impostor phenomenon. Many of the inequality and inclusion issues in universities are rooted in ableism [1.4 Mb PDF], the notion or practice that positively values ableness or able-bodiedness or able-mindedness as a normal productive body/human such as an ‘ideal academic’ worker. This places people with marginalised identities at a disadvantage in universities. Ableism disregards the uniqueness and differences of being humans. Universities don’t seem to understand that representation builds reputation when equity, diversity and inclusion are prioritised to reduce the feeling of not belonging (the impostor phenomenon) and improve the sense of belonging.

The struggle to overcome the impostor phenomenon

Steve Cranford’s recent article “If everyone is an impostor in academia, then no one is” suggests useful ways of overcoming the impostor phenomenon such as accepting one’s earned skillset, not downplaying one’s accomplishments, and avoiding constant comparison with peers. Likewise, it can be helpful to understand that academia is not homogeneous and is worth being mindful that one’s contribution is as unique as the peers’ or others’ accomplishments.

Academia is a competitive working environment where the impostor phenomenon should not be problematised for an individual to overcome. Rather, it should be seen as a problem of an organisational exclusionary practice that requires a more visible presence of marginalised employees in significant positions for meaningful inclusion and to improve the sense of belonging in universities. Employers have the responsibility to fix the structures that create or worsen the impostor phenomenon experienced by marginalised and underrepresented employees in the workplace, not just as an individual burden to be fixed. Representation matters for a sense of belonging and will make a difference beyond tokenism.