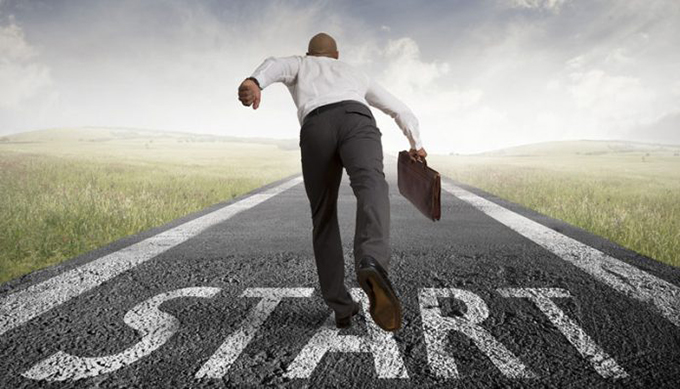 The Job-Ready Graduates Package is nearing the end of its first full semester of implementation. Its basic premise is that the main reason the modern Australian university exists is to train the next generation in areas of economic need.

“Universities must teach Australians the skills needed to succeed in the jobs of the future,” said the then federal education minister, Dan Tehan, when introducing the package. His successor, Alan Tudge, has described this task as universities’ “core business”.

As former University of Melbourne vice chancellor Glyn Davis has pointed out, our universities have always had a strong focus on professional vocational preparation. Yet even alongside enhanced international research rankings, Australian higher education has drifted further towards massified vocational training over the past decade (the demand-driven era). The 2020 legislation accentuated this trend, in terms of both the government’s “job-ready” rhetoric and financial incentives to deter enrolment in courses deemed to lack immediate vocational focus.

This reshaping of the meaning of higher education raises significant concerns. If our universities are to retain some balance between the imperatives of education and training, perhaps the time has come to reimagine the possibilities.

One way of doing so is to consider the merits of North American-style “general education”. How might it be applied in Australia’s quite different system?

To use very broad categorisations, Australian undergraduate education essentially follows the English (not Scottish) model. It is based on three-year discipline-specific courses that prepare graduates for employment. Comparable European systems enhance this with deeply integrated industry apprenticeships.

In contrast, the traditional North American system works on the basis of a four-year bachelor’s degree. Roughly a third to a half of that comprises elective studies, before the student selects a major.

“Gen ed” is itself diverse, and each model has its own benefits.

Some approaches simply prioritise “breadth requirements”. This ensures students deepen their experience of a range of disciplines in their first and second years. They can then choose their major in a more informed way.

Other models focus more strategically on developing transferable skills – critical thinking and problem solving, teamwork, leadership, adaptability, communication and so on. These skills are applicable across industries.

Some have a strong focus on civics and global citizenship. It is worth noting the attraction of North American gen ed for many Asian universities, including institutions in Hong Kong, Taiwan and mainland China.

Further, “core curriculums” have different emphases. Some programs have a decidedly “great books” approach focusing on intellectual and literary heritage. Others have more mission-focused curriculums such as those developed by American Catholic universities.

Of course, such models are not mutually exclusive. Aspects of each can be productively combined.

Why bother with gen ed?

Admittedly, arguments based on affordability and immediate employability contribute strongly to the case for specialised undergraduate degrees. But is the education of the average 17 or 18-year-old matriculant sufficiently broad and deep to then focus simply on career training?

Further, significant specialisation is already baked into Australian Year 11-12 schooling. This is a result of ATAR scores inevitably being prioritised in the quest for entry into professional undergraduate courses. For many students, broad education in the humanities and the natural and social sciences is heavily curtailed by the age of 14-15.

In this context, gen ed advocates point to the intrinsic, if hard to quantify, benefits of a citizenry that is highly and broadly educated and critically trained. They also cite the pragmatic benefits to both individual long-term prospects and to the economy as a whole.

Can gen ed work in Australia?

As long as the three-year undergraduate degree continues to shoulder the burden of pre-employment professional training, significant gains in this area will be difficult. Australia’s most ambitious recent effort in this regard is the so-called Melbourne Model. As its framers concluded, moving unilaterally to a North American four-year undergraduate structure is currently untenable.

Amid the fetishisation of “job-readiness”, Australian universities would do well to look at creative ways to develop a more holistic educational experience for all their students. This would contribute to the long-term benefits of broadly educated and critically skilled graduates.